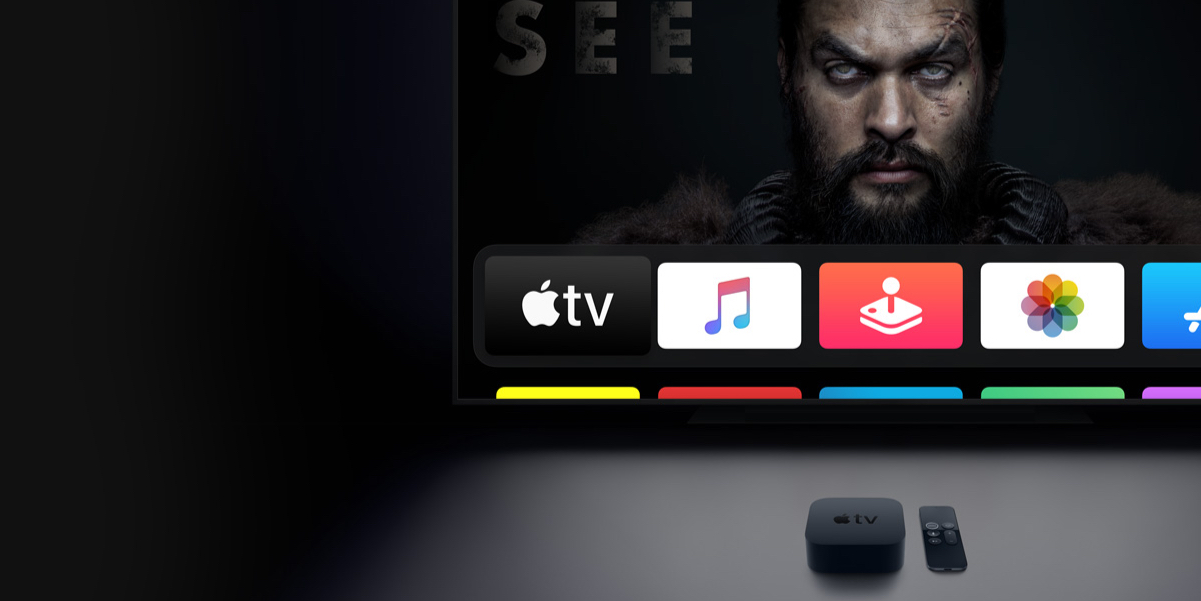 Apple has a new software update today just for Apple TV users. tvOS 14.0.2 is now rolling out with bug fixes and performance improvements, coming just under two weeks after tvOS 14.0.1 was released to the public.

Notably, Apple does not publish detailed release notes for Apple TV software updates like it does for iOS, watchOS, and macOS. tvOS 14.0.1 was released almost two weeks ago, and Apple offered no details other than that the update made “general performance and stability improvements.”

tvOS 14.0.2 likely continues the focus on bug fixes and performance improvements following the release of tvOS 14 in September. If you spot anything notable, let us know down in the comments or on Twitter @9to5Mac.com.

To update your Apple TV, open the Settings app, choose System, then choose Software Update. tvOS 14.0.2 is rolling out now and should appear on your Apple TV within the next few minutes.

tvOS 14.0.2 is the only software update released by Apple so far today. There is no corresponding update to iOS 14, iPadOS 14, or watchOS 7, but that could change sometime this week.