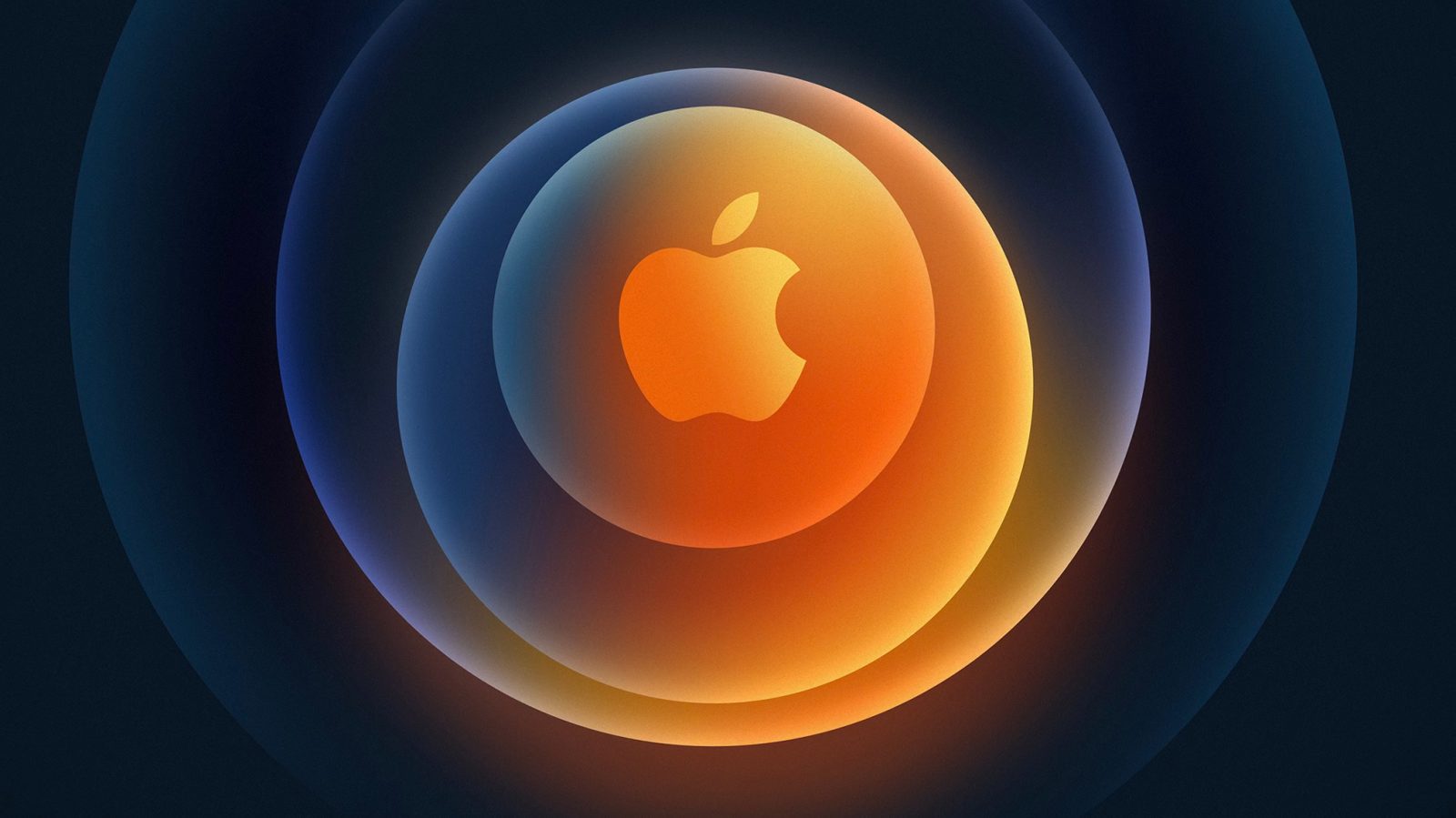 Apple has confirmed its iPhone 12 event for next Tuesday, October 13, at 10 a.m. PT. The tagline for this year’s event is “Hi, Speed,” and paired with the accompanying graphic, it’s already sparking quite a bit of speculation about what Apple could have in store for the event.

The October 13 event invite is a dark blue color with orange and blue exploding circular rings around the Apple logo. The most obvious speculation can be drawn simply from the “Hi, Speed” tagline. This is a clear reference at two iPhone 12 features: 5G connectivity and the A14 processor.

While Apple has already announced the A14 Bionic processor with the iPad Air, we expect Apple to really flex the power of the A14 architecture while announcing the iPhone 12. As for 5G, a variety of reports currently suggest that the entire iPhone 12 lineup will include support for the latest wireless standard.

The blue color shade of the October 13 invite could also be a hint at the “Midnight Blue” color option that is reportedly coming with the iPhone 12 lineup — it also just so happens to match the new blue Apple Watch Series 6. Whether or not the orange on the invite also represents a new iPhone 12 color is unknown.

The rings on the invite, as well as what we see with the hidden AR elements on the Apple Events webpage, also bare resemblance to the Siri design. Apple is believed to be working on a smaller, and theoretically more affordable, HomePod that would of course feature Siri control.

Other people speculate that the rings could be a reference to Apple’s circular AirTag item trackers, which could be announced at this event as well. There is also speculation that the rings represent audio waves, hinting again at a smaller HomePod and perhaps AirPods Studio over-ear headphones.

Finally, there is also the possibility that the October 13 event will include news about the Apple Silicon transition for the Mac lineup. It’s also possible that Apple saves these announcements for sometime in November.

Do you have any wild guesses on what Apple’s “Hi, Speed” event invite could mean for the October 13 iPhone 12 event? Let us know in the comments!