Kuo: 6.1-inch iPhone 12 expected to be most popular model of the new lineup 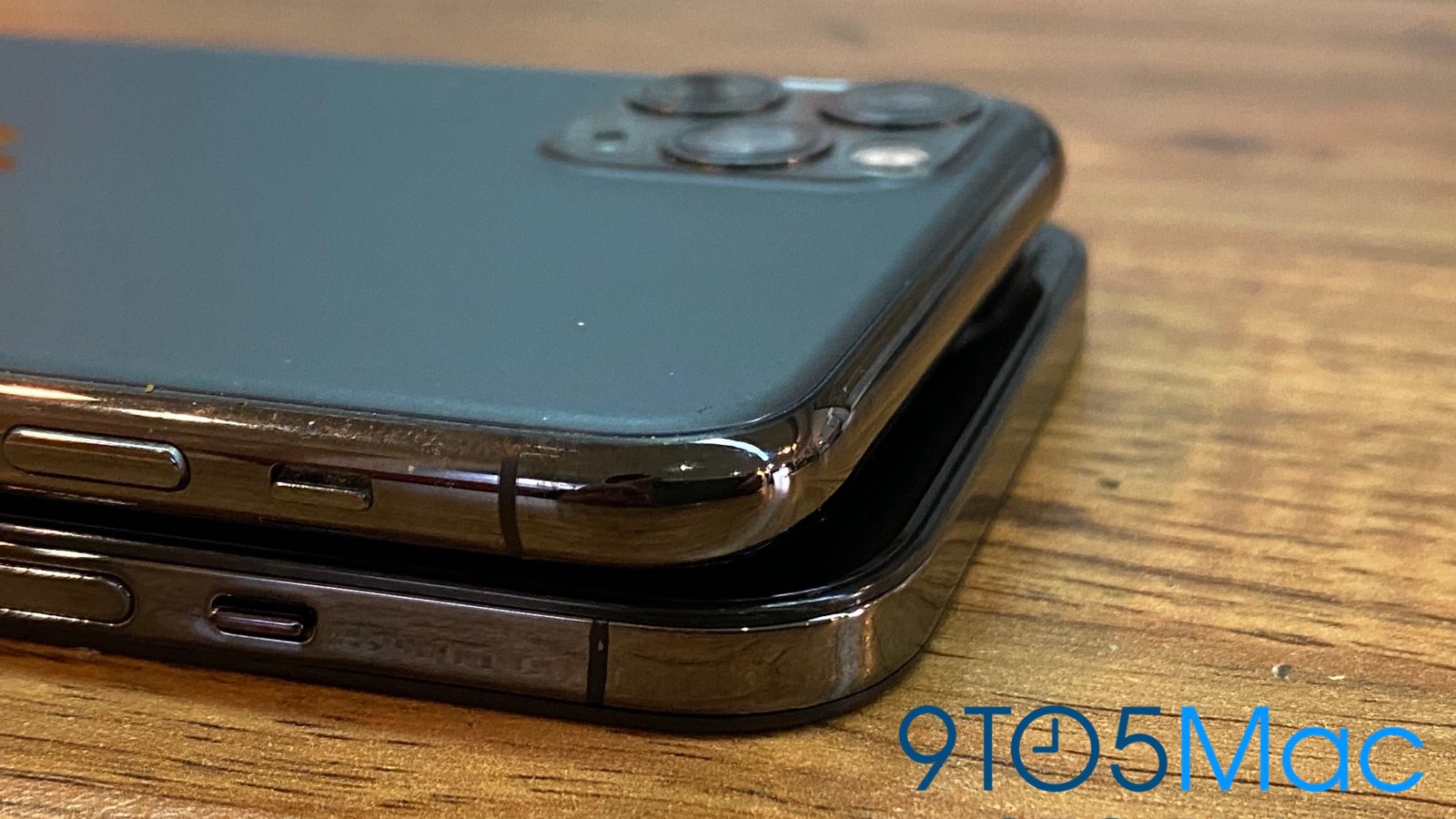 With the new iPhones set to be unveiled in three days from now, TF Securities Ming-Chi Kuo released a report this weekend detailing the analyst’s expectations for relative demand of the four models.

This is reflected in shipment proportions according to Kuo. The report claims that about 20% of iPhone 12 units will be of the new smaller 5.4-inch mini version. The iPhone 12 Pro and Pro Max have about 20% allocation each, which means the standard iPhone 12 will dominate, representing 40% of total shipments.

Kuo says that although the iPhone 12 mini will be the cheapest option, its screen is too small to appeal to the mass market. Late last week, a leak claimed that the price of the iPhone 12 mini would be $699 and the 6.1-inch iPhone 12 would start at $799, or $100 more than the comparative precedessor in the iPhone 11.

Although the price will go up, customers will be getting more for their money as all new iPhones will feature OLED displays for the first time, as well as new industrial design with flat sides similar to the iPad Pro. The 6.1-inch iPhone 12 will reportedly feature dual rear cameras, and go on sale starting October 23rd.

Ming-Chi Kuo does not believe that 5G will be more important than the chosen selling price when it comes to the success of this iPhone cycle. Kuo casts doubts on the reports that overall iPhone 12 component orders have topped 80 million, or at least says that actual iPhone sales cannot be compared to that figure. Kuo expected lower demand for iPhone 12 in the fourth quarter of 2020 than the iPhone 11 series in the fourth quarter of 2019, primarily driven by the fact that the launch of the phones this year is significantly delayed.

Stay tuned to 9to5Mac as we bring full coverage of all the announcements from this week’s Apple event. Products expected to be announced include (obviously) the iPhone 12, as well as a new smaller HomePod and possibly the debut of over-ear Apple headphones.