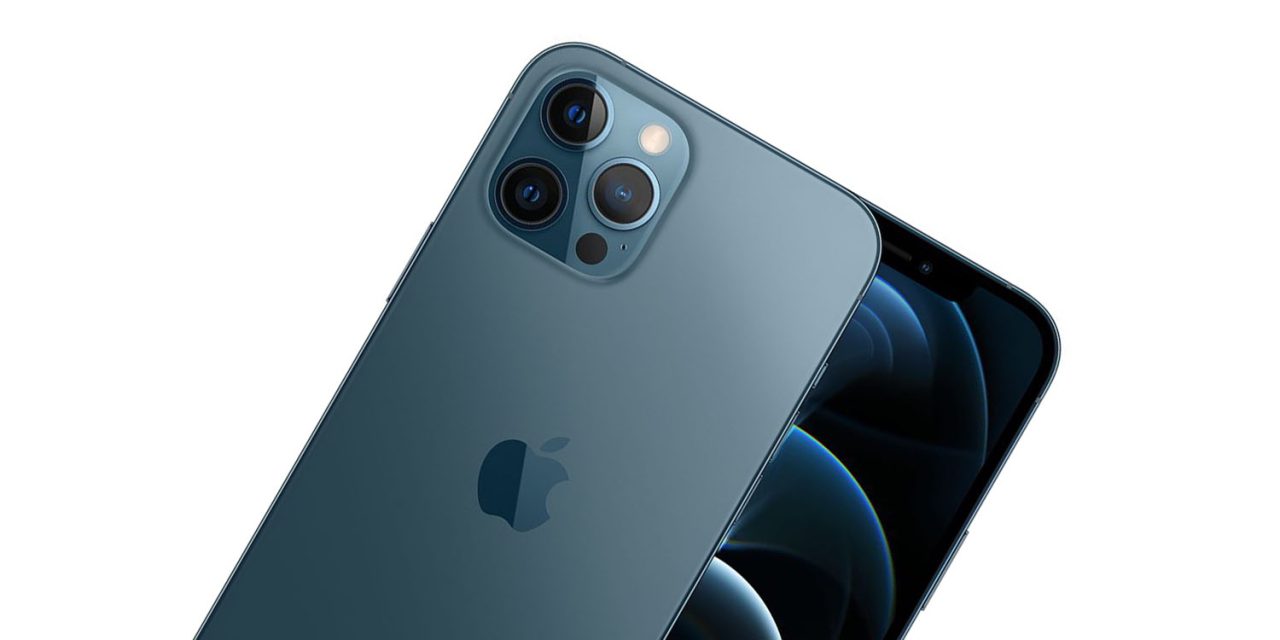 PED30 reports that while 23% of current iPhone owners were planning to upgrade to the iPhone 12 when Piper Sandler conducted its survey at the end of last year, a new one shows that just 10% of owners still plan to do so.

In our survey of 1,000 Americans, only 10% of respondents expect to buy/upgrade to a new 5G iPhone this fall/winter. In addition, only 10% of current iPhone owners expect to upgrade their device. The results are lower than we expected ahead of the major product announcement expected at today’s Apple Event and also lower than a prior survey suggesting 23% of current iPhone owners would buy a $1,200 5G iPhone

It’s of course not at all surprising to see a drop in interest from pre-coronavirus times. Many have lost their jobs, seen their hours cut, or are simply uncertain about their financial future.

Additionally, the bank named a price point of $1,200, while the prices of the new models are expected to start at $699, almost half the price cited in the survey. Actual purchases are thus likely to be significantly higher than forecast, even in the current climate.

The bank says that the average age of iPhones owned by respondents is 2.3 years, which is now below the typical upgrade cycle of three years. That means owners would need to see a particularly good reason to upgrade early. Primary reasons for those who plan to upgrade are either to get 5G, or simply because they consider their existing phone to be in need of replacement.

Piper Sandler also found that interest in upgrading to a new Apple Watch was limited, though the new SE model helps.

Nearly a quarter of respondents see value in the new Apple Watch 6, but only 8% plan to upgrade/buy one. In addition, 12% of the survey noted the new lower priced Apple Watch SE makes them more likely to buy an Apple Watch.

Regarding iPads, ~15% expect to buy a new iPad soon due to a recent lifestyle change, an impressive amount given where we are in the pandemic.

As always, real-life upgrade behavior will in large part depend on how impressed or excited people are when the devices are announced, and we’ll get a sense of that later today.