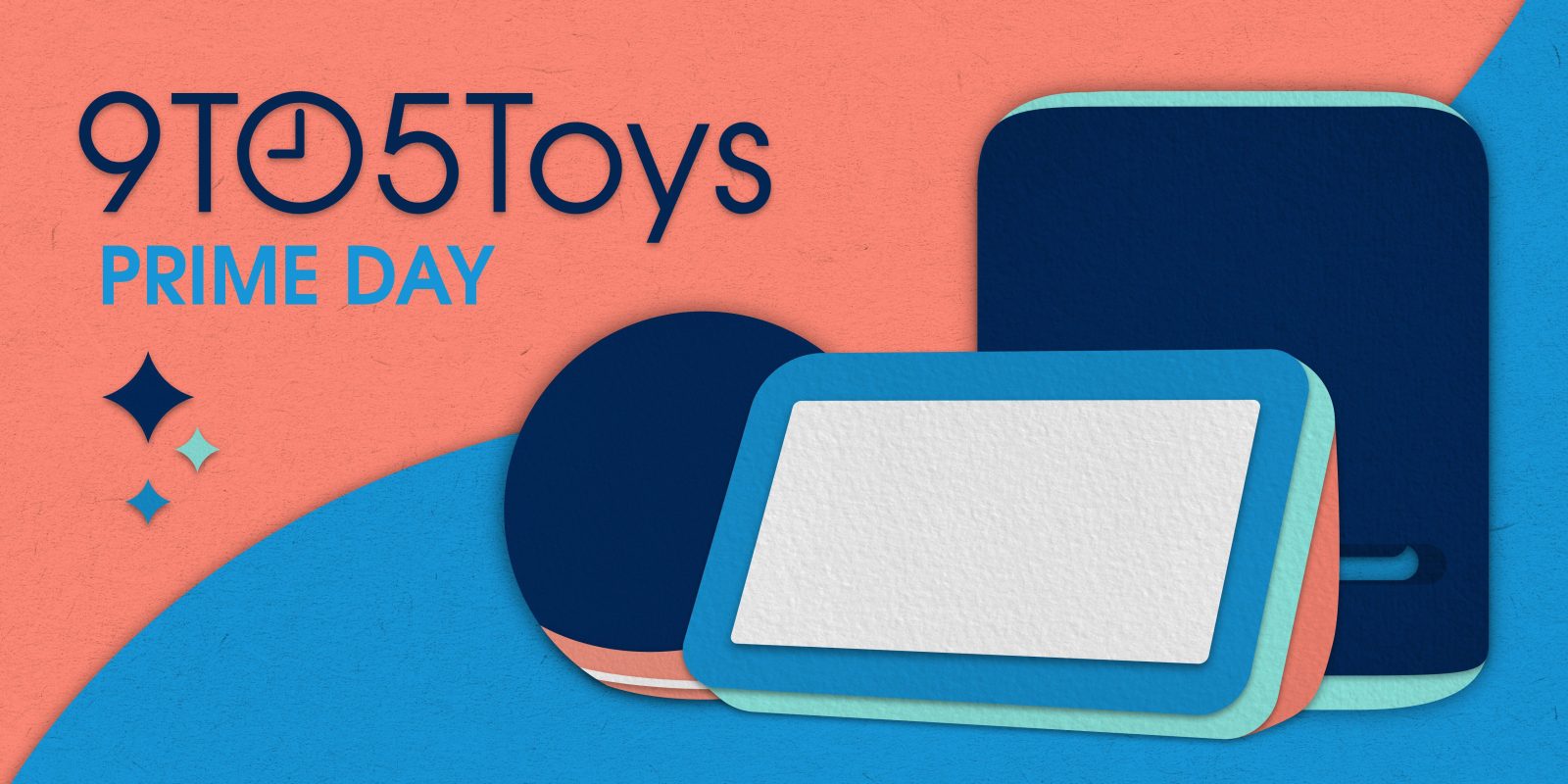 Amazon Prime Day week is here, and the team at 9to5Toys is working around the clock to bring you all the best offers over the next few days. All of the best deals at Amazon are now live on this page. Various other retailers, like Best Buy, Walmart, and Target, are all also putting on their own events to correspond with Amazon’s sale. Below you’ll all the best Prime Day 2020 deals across a range of categories like tech, home goods, fashion, and more.

Amazon is rolling out all of its best Prime Day deals on this landing page throughout the week. That will include price drops on first-party products like Amazon’s Echo speakers and Fire TV streamers, along with a host of revolving Gold Boxes that will refresh every few hours on Amazon’s Prime Day hub. There will also be plenty of deals on Apple products, with expected price drops coming on iPad Pro and more throughout the week. Keep it locked to 9to5Toys for all of the best deals during Prime Day and beyond.

Prime Day is underway, and Amazon is discounting a number of Apple products as part of this event. Apple’s official storefront is the place to be for all of the best deals. We’ve spotted a number of notable deals on Apple Watch and iPads so far, but also a new Amazon all-time low on Apple’s 16-inch MacBook Pro.

Just like last year, Prime Day kicked off nearly 12 hours early as Amazon discounted a number of first-party products ahead of time. Nearly the entire lineup of Echo speakers has been reduced in price starting at $10 with a number of notable bundles included as part of these early price drops. Various Ring doorbells are also marked down as part of Amazon’s early Prime Day deals with prices from $70. Kindle E-readers are also hitting all-time low prices, as well. Other deals include:

Prime Day is delivering plenty of deals on Google-friendly products, including Amazon all-time lows for Pixel 4/XL and various Samsung devices. You can also score a variety of budget-friendly Android deals throughout the 38-hour event, as well.