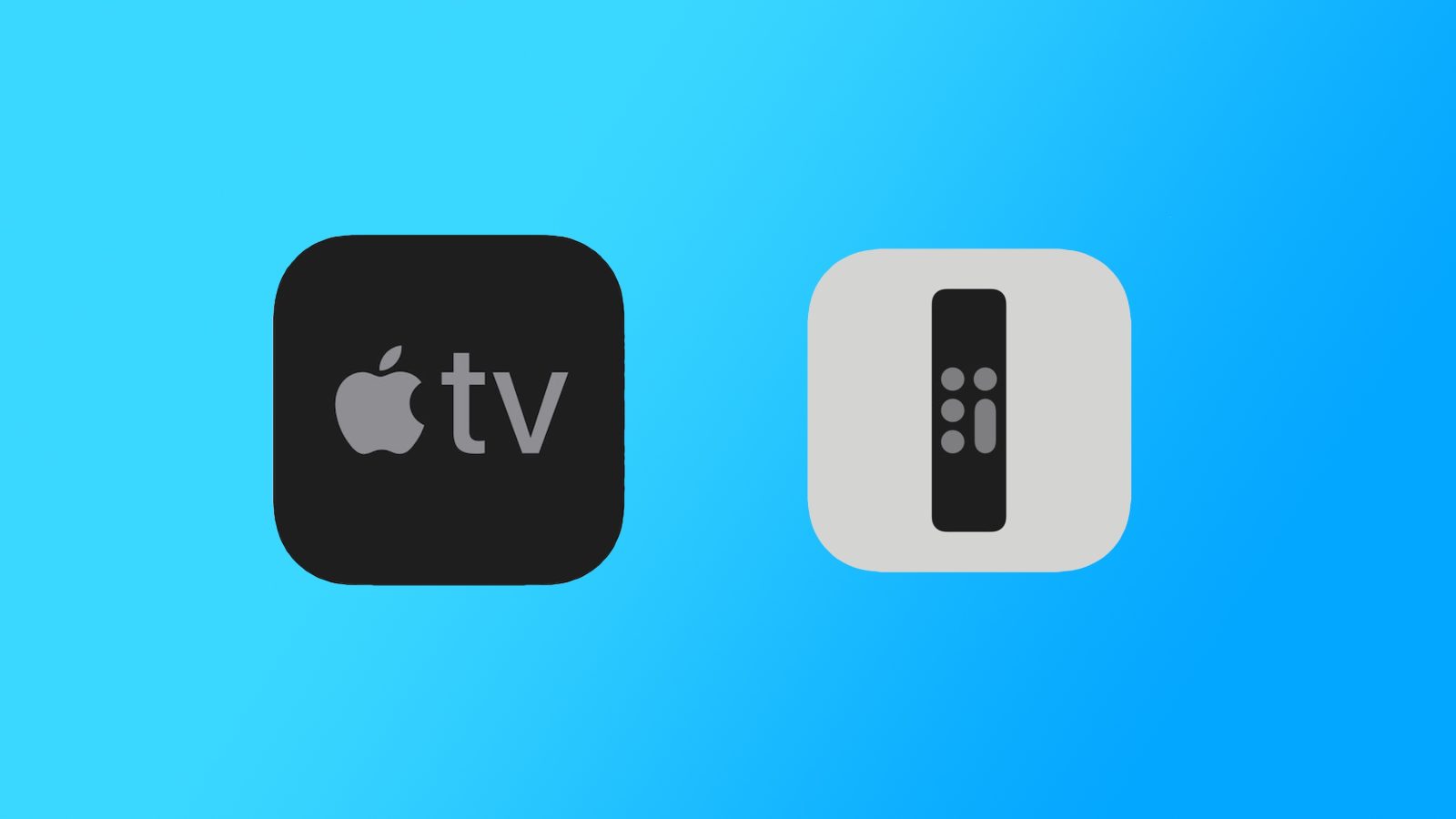 Apple today silently removed its “Apple TV Remote” app from the App Store, which lets users control the Apple TV from an iPhone or iPad simulating a real Remote. The app is no longer available for download from the App Store and Apple has likely discontinued it, which means that it will no longer get any updates.

That doesn’t come as a surprise since Apple has added the Remote feature built into the Control Center in iOS 12, so Apple TV users can have access to all the controls on Siri Remote without having to download any app.

9to5Mac found that Apple has also removed almost all references to the Apple TV Remote app, suggesting that the company has in fact discontinued it. A 9to5Mac reader told us that he contacted Apple support to ask about the app, but not even the support agent could explain what happened.

Now, if you visit the Apple Support website, the article about using Apple TV Remote on your iPhone or iPad only suggests that you add the Remote option to the iOS Control Center.

It’s worth mentioning that the Apple TV Remote app is different from the iTunes Remote app, which lets users remotely play songs and videos on an Apple TV or Mac — and this app is still available on the App Store for free.