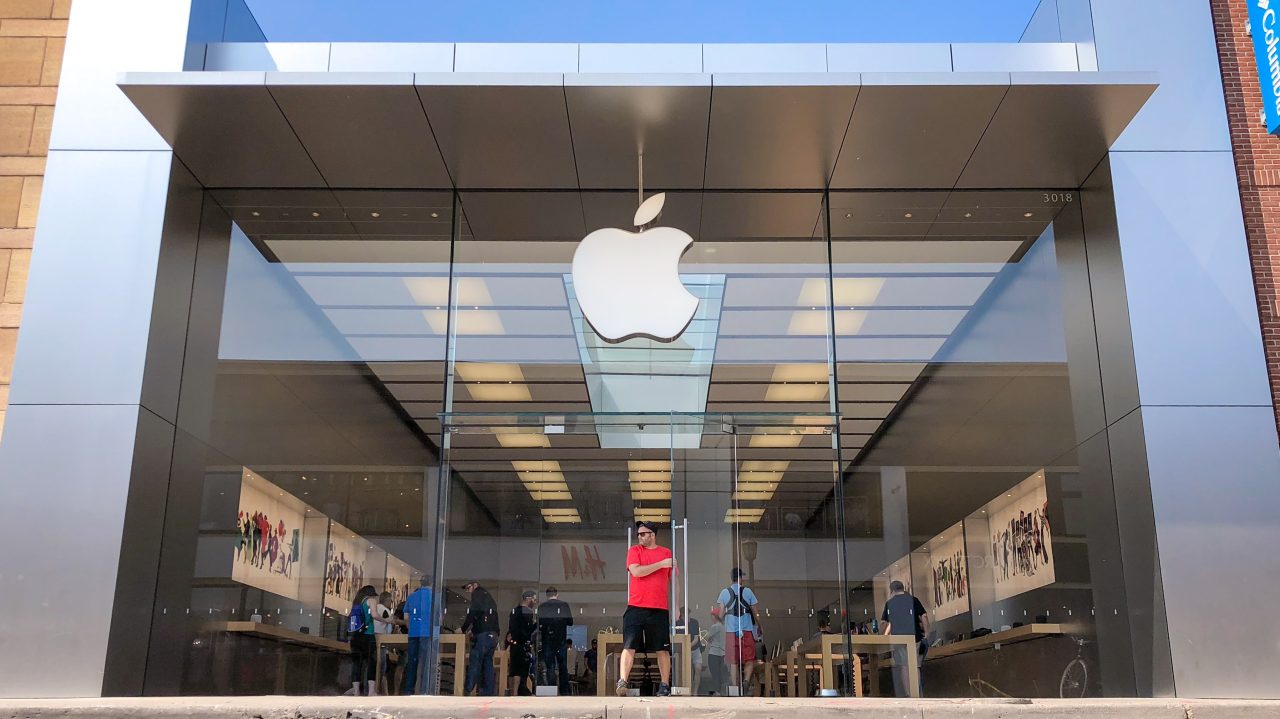 Apple Uptown in Minneapolis closed temporarily in March due to COVID-19, but unlike over 90% of Apple’s other stores in the US, it will not reopen when conditions improve. Apple confirmed to the Star Tribune that the store has closed permanently.

While some Apple Stores had reopened when protests broke out due to the killing of George Floyd in May, Apple Uptown near the site of the incident was still temporarily closed. Like many stores in the Uptown district, protest damage left the store’s windows smashed and boarded up.

As more stores in Minneapolis reopened and Apple repaired other damaged locations, questions began to mount about the fate of Apple Uptown. Apple said its decision to close the store was already in the works prior to COVID-19 shutdowns, but the pandemic and protest damage accelerated the timeline. In a statement, the company noted that all store team members will be offered other positions:

Apple Uptown is significant in Apple Retail history as one of the first locations built with a Briefing Room for business customers. The store also featured a unique garden roof when it opened in 2010. Minnesota has four more Apple Stores in the Minneapolis area, all of which have reopened. Three of the four locations at Mall of America, Ridgedale, and Southdale have been renovated over the past few years.