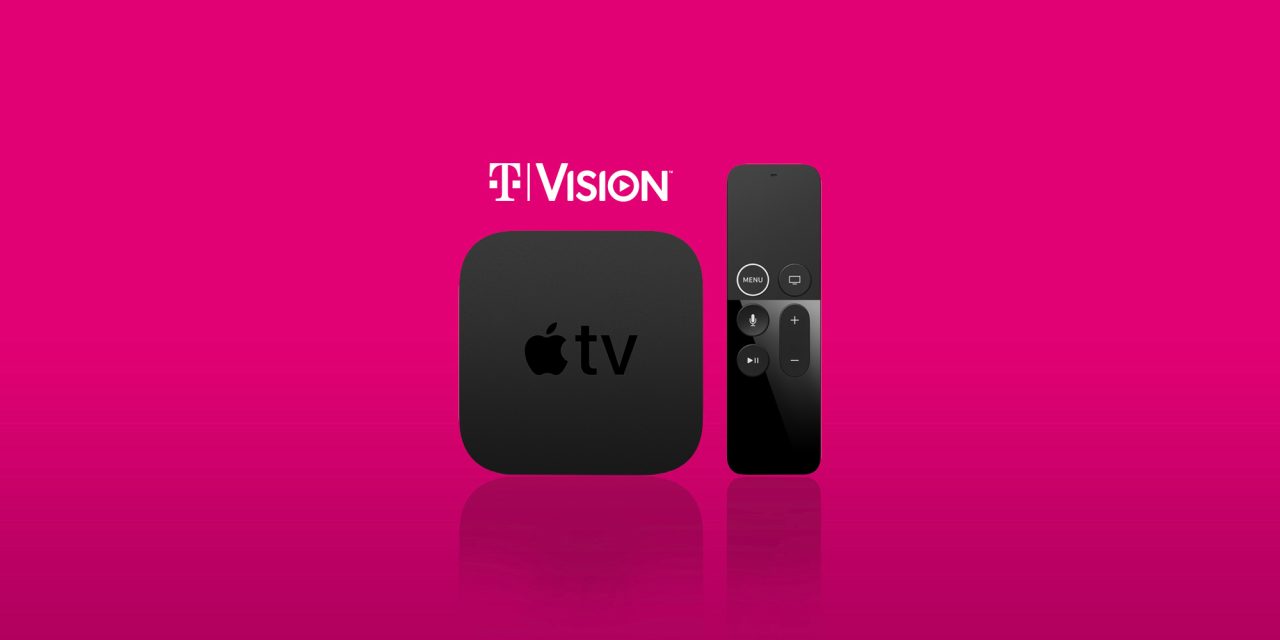 T-Mobile announced today that it will be the latest company to enter the live TV business. The company has unveiled TVision, a new over-the-top streaming TV service designed to compete with the likes of YouTube TV and AT&T TV. It launches on November 1, with pricing starting at $10 per month.

In addition to TVision Live, however, is the $10 per month TVision Vibe. This service offers 30 live channels from AMC, Discovery, and Viacom. The limitation here is that cloud DVR access will cost an additional $5 per month if you’re interested in adding it.

Finally, T-Mobile is also competing directly with Apple TV Channels with its new TVision Channels platform. Here, you can purchase standalone subscriptions to Epix ($5.99 per month), Starz ($8.99 per month), and Showtime ($10.99 per month).

TVision will be available on iPhone, iPad, Android, Apple TV, Amazon Fire, Google TV, and Android TV. Notably, T-Mobile is offering a free year of Apple TV+ to customers who sign up for TVision Live TV+ or Live Zone by December 31. You can also optionally add an Apple TV 4K to your account for $99 after rebate.

Customers who sign up for TVision Live TV+ or Live Zone packages by December 31 will get Apple TV+ on us for a year, PLUS the option to add Apple TV 4K for just $99 — an $80 savings after rebate.

TVision will be available to T-Mobile postpaid wireless customers starting on November 1, followed by Sprint users later this year. T-Mobile will open TVision up to the general public sometime in 2021. You can learn more and find full details on channel lineups on the T-Mobile website.