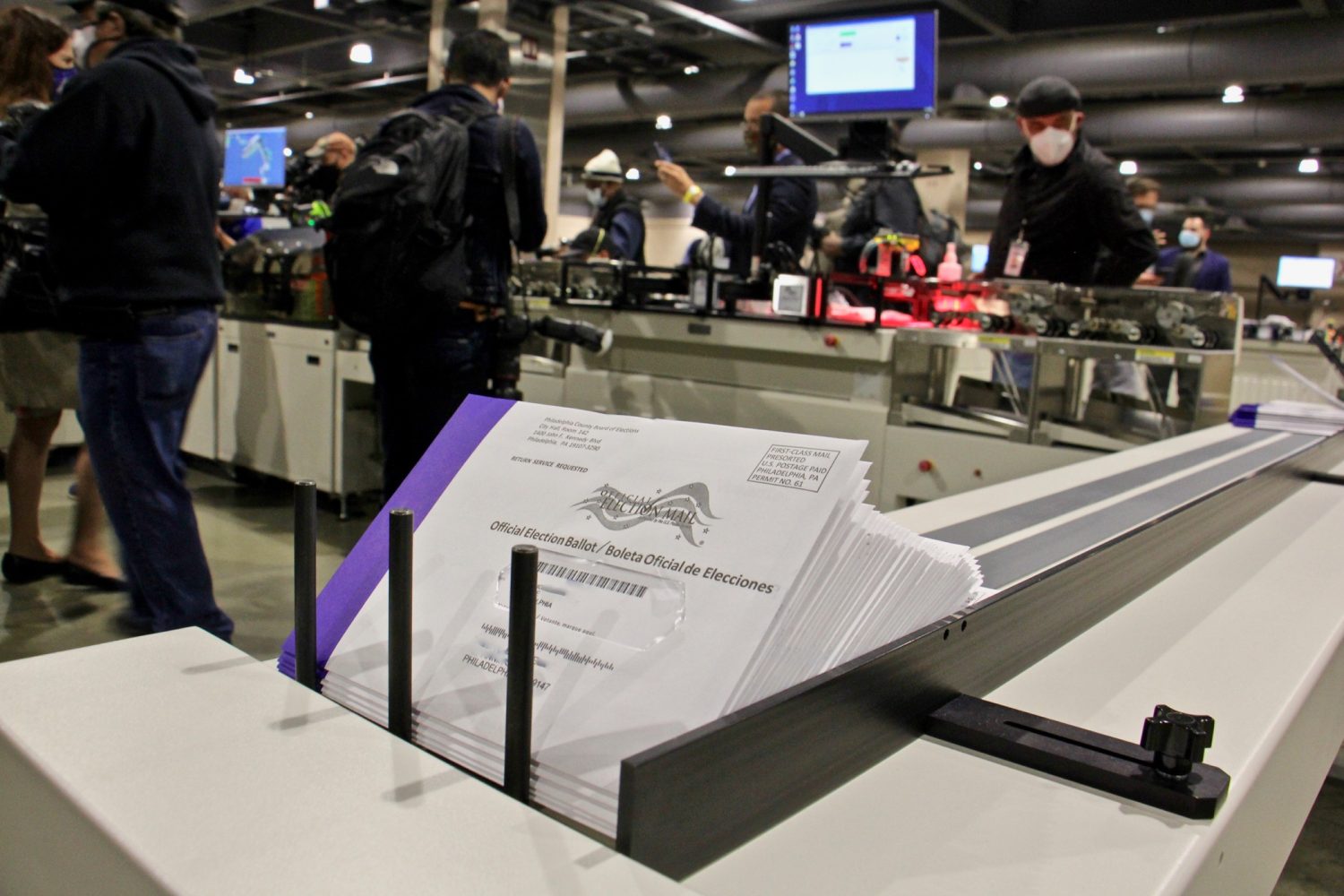 Pennsylvania is a swing state in this year’s complicated election, and with the world currently experiencing a global pandemic, more people are mailing in their ballots than ever. Due to this, a common worry that people are experiencing is if their ballot will arrive and be counted in time for the election results. That’s precisely the reason why one developer created an app called Drive Turnout.

Drive Turnout is an app designed to assist users in validating that their own or their loved one’s ballots have been successfully counted. All that a user would need is the particular voter’s name, date of birth, and county for the app to verify if that person’s ballot had yet been counted. The app would do this by utilizing publicly available information via a Pennsylvania state website.

Despite this app seeming to be relatively simple and not out of the ordinary, the developer Ari Steinberg has come forward today saying that Apple rejected the app from entering the App Store. He was taken back by what he thought was a rather odd rejection. He also expressed some frustration due to the length of time it took the app to get rejected, something he said took two weeks.

According to Steinberg, Apple referenced one of its guidelines as the reason for rejecting Drive Turnout. The guideline reads as follows, “Apps that compile personal information from any source that is not directly from the user or without the user’s explicit consent, even public databases, are not permitted on the App Store.”

Steinberg has said that his goal with the app was to make already publicly available information more easily accessible to people. He also stated that he would rather Apple have an open conversation about making such important information available within apps as opposed to merely rejecting it.

A point that Steinberg made was that Apple’s own address book clearly allows users to import contact information for their friends without their consent. This would seem to violate Apple’s own guidelines to some degree.

This all leads back to a common complaint of Apple’s App Store approval process that has come into public view this year. Apple has been arguably inconsistent when enforcing its guidelines for approving apps, causing many developers to become publicly upset and voice their opinions on the matter. Steinberg’s case makes it even more apparent that Apple needs to become more consistent in enforcing its guidelines and working with developers before rejections.