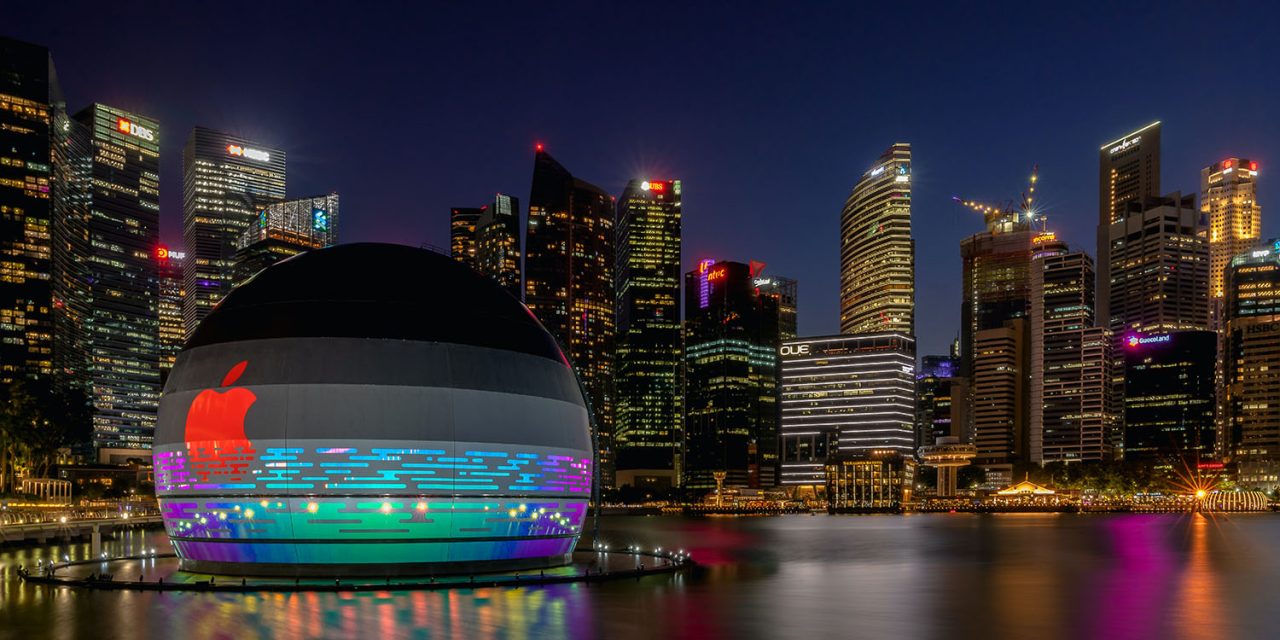 Apple reported revenue of $64.7B, making it flat against the $64B the company brought in during the same quarter last year. But the delayed availability of this year’s flagship iPhones mean that the two quarters are not remotely comparable …

Last year’s fiscal Q4 included initial sales of the iPhone 11 and iPhone 11 Pro. Both went up for pre-order on September 13, and went on sale a week later on September 20. That’s ten days worth of iPhone 11 sales, against not a single cent in iPhone 12 sales this year.

Yet despite this, Apple achieved the same revenue as it did a year ago. CEO Tim Cook did offer perspective on this during his opening remarks in yesterday’s earnings call, but in a characteristically understated way.

This quarter Apple achieved revenue of $64.7 billion, a September quarter record, despite the anticipated absence of new iPhone availability during the quarter and the ongoing impact of Covid-19, including closures at many of our retail locations.

We also set a new all time record for Mac and services. Outside of iPhone, each of our product categories saw strong double digit year over year growth, despite supply constraints in several product categories.

I say understated, because the numbers for everything except iPhone were phenomenally impressive.

Let’s take a look at them, as beautifully illustrated by Jason Snell over at Six Colors. Sure, iPhone revenue was down 21% year-on-year, but that’s a meaningless number: it’s the holiday quarter which will reveal the scale of the delayed iPhone 12 sales.

(Check out the full set of charts over at Six Colours.)

Of course, you can say that is in large part down to the coronavirus crisis. That has seen huge numbers of people working and studying from home, driving demand for laptops and tablets for professional and educational use. It’s also seen lockdowns that have boosted demand for stay-at-home entertainment, which will have helped iPad, HomePod, Apple Music and more. But the fact remains that Apple’s growth in these areas was substantially better than the market as a whole.

Apple could have done even better in Mac: Cook revealed that the company had supply constraints that meant it couldn’t keep up with demand.

The market didn’t seem too impressed: at the time of writing, AAPL is down around 4% in pre-market trading. That’s partly disappointment at the fact that Apple offered no guidance for the current quarter, but that was predictable.

It also likely reflects rather muted comments by the company on early iPhone 12 sales: CFO Luca Maestri used some nice words, but stated only that he expected iPhone revenue to ‘grow’ this quarter, when the market might have expected that statement to be strengthened with an encouraging adjective or two.

Tim Cook later said that initial indications for iPhone 12 sales were ‘quite good.’ Those words also seemed to lack confidence.

But the reality is that only two models have gone on sale so far. Apple doesn’t yet know what demand will be like for the iPhone 12 mini and iPhone 12 Pro Max, so somewhat cautious language is again unsurprising.

I’m not a betting man, but if I were, I’d expect the holiday quarter to be a dramatic one. As Apple itself has said, we’re not going to be returning to the old normal for some time yet, meaning that demand for Macs and iPads is likely to remain high. Mac demand is likely to get a significant additional boost when the first Apple Silicon Macs go on sale, which Apple promised would happen this quarter. And, of course, all initial iPhone 12 sales for all four models will land this quarter.

This quarter was a lot better than the headline numbers would indicate; next quarter is going to be big.