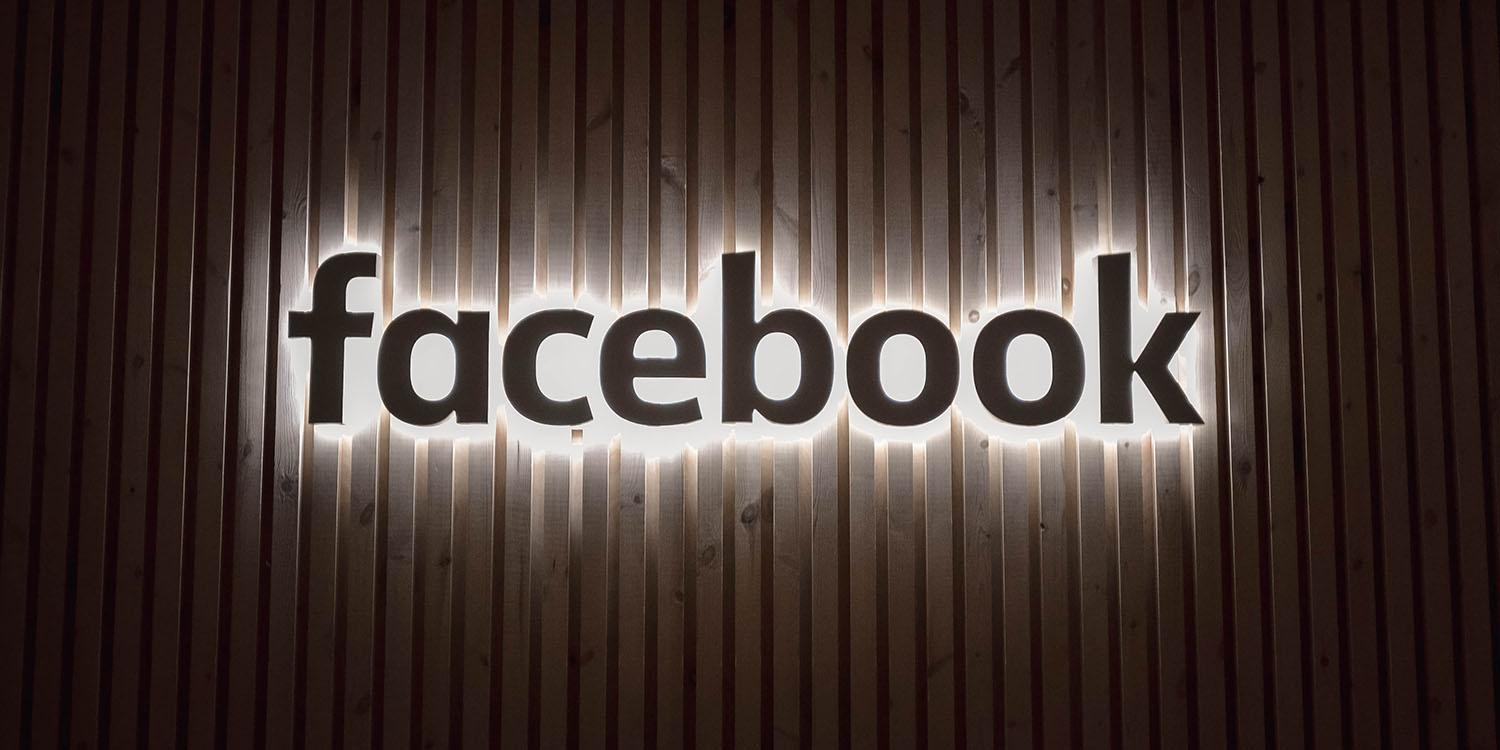 Facebook CEO Mark Zuckerberg has claimed that a pending version of Apple’s ad-tracking policy will hurt small businesses when it is introduced next year. Further, he says Apple could damage the economic recovery from the coronavirus crisis.

We explained previously how ad-tracking works, and why advertisers, websites, and developers like it.

This type of tailored advertising is more likely to be effective, so ad networks can charge more for displaying personalized ads on websites and within apps. This means websites and app developers earn more money from ads.

Apple initially let users go into Settings > Privacy > Tracking and set a toggle allowing or denying permission for tracking. That kept everyone happy, as users who object to tracking could opt out, while most wouldn’t bother.

With iOS 14 betas, however, Apple switched to proactively seeking permission when an app wanted to use ad-tracking. That upset the ad industry as the language made it sound scarier than it is, so most people were likely to deny permission. Apple agreed to delay implementation of that until sometime next year.

Zuckerberg earlier warned investors that the new policy was likely to hit its ad revenues hard. Noting that most people responded to this by searching for the world’s smallest violin, it seems he has now decided to up the rhetoric.

Even after the policy takes effect, the battle between Apple and ad networks will continue in new ways. The ad industry is already switching to a new method of tracking, known as device fingerprinting: using the large variety of data reported by your device to try to uniquely identify a device. Apple is hitting back against that by limiting the amount of data Safari reveals when you visit a website. That game of whack-a-mole is likely to continue for many years to come.