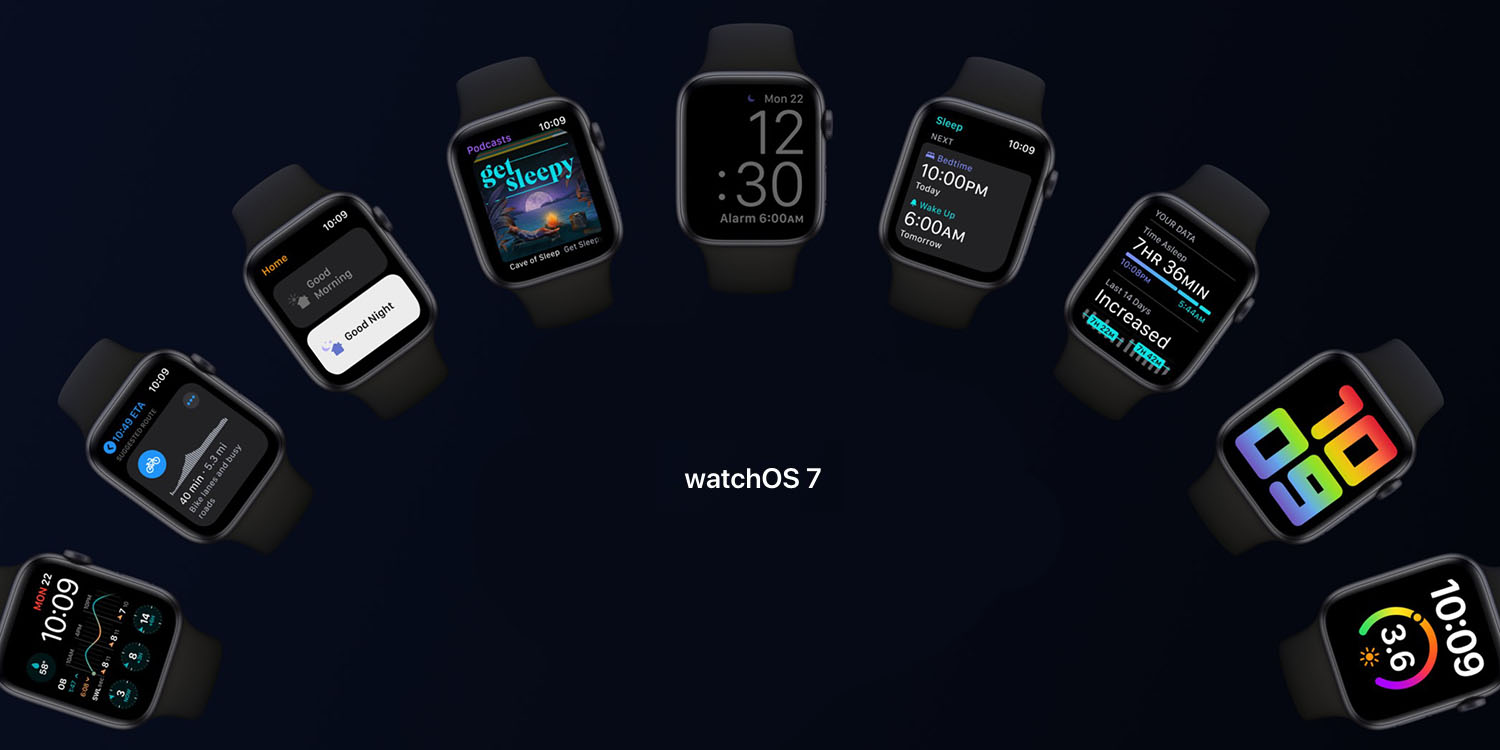 Two days after making the release candidate of watchOS 7.1 available, Apple has released the public version of the update to Apple Watch users. watchOS 7.1 brings ECG functionality to new countries, notifications for headphone levels that could be harmful, and fixes issues like unlocking Mac with Apple Watch and a screen issue for the wearable.

watchOS 7.1 comes alongside Apple releasing iOS 14.2 today. The release notes mention the following features and changes that we were expecting based on the RC version we saw earlier this week for beta testers:

To check if the update is available on your device, head to the Apple Watch app on your iPhone > General > Software Update.

Another fine-detail update with watchOS 7.1, is that the Apple Watch app icon has been updated to reflect the Solo Loop band from the Sport Band it used to feature: