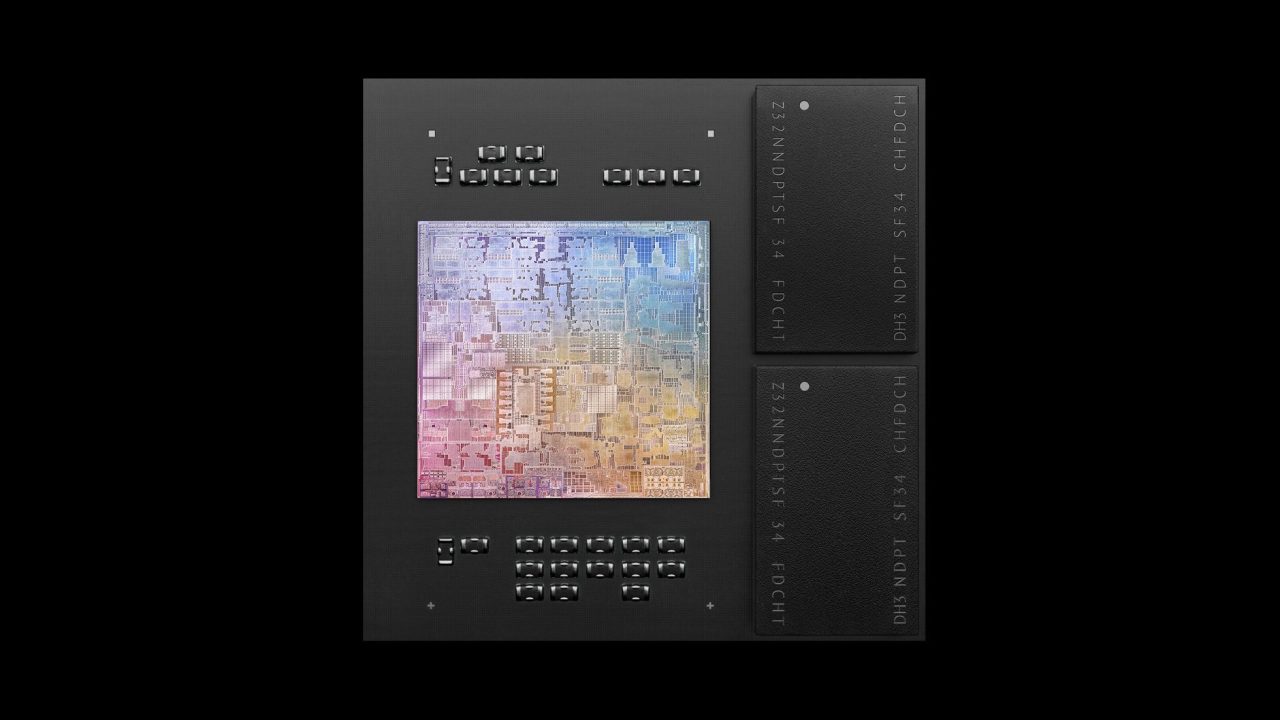 Apple has officially announced its first processor designed specifically for the Mac, dubbed the M1. The M1 chip features an eight-core design alongside a powerful Neural Engine and GPU, offering dramatic efficiency and performance improvements for the Mac.

If you’re buying a new Mac today and are confused by Apple’s M1 chip option in the MacBook Air, MacBook Pro, and Mac mini, read along for all of the details on what you need to know.

Apple first detailed its plans to transition the Mac lineup away from Intel back at WWDC. The Mac has used Intel processors since 2006, but the transition to Apple Silicon means that the Mac will be using Apple’s own processors. This is similar to the iPhone and iPad, where Apple uses its A-series processors.

When Apple controls the silicon in a Mac it can offer significantly better software optimization. In the case of the Mac, this means that macOS 11 Big Sur is optimized specifically for the M1 processor. By creating the silicon in-house, Apple has much more control over how well macOS and a Mac perform together. Even without touching on the technical specifications of the new M1 chip, the improved optimization in macOS should make for dramatic performance and reliability improvements.

When it announced the new M1 processor during a special “One more thing” event from Apple Park, Apple touted that it’s the “first chip designed specifically for the Mac.” It’s built using a 5-nanometer with 16 billion transistors, and Apple says it was designed “for Mac systems in which small size and power efficiency are critically important.”

As such, the M1 features industry-leading performance per watt. This is why the first Apple Silicon MacBook Air and MacBook Pro models are able to offer such notable improvements in battery life compared to their Intel predecessors.

In total, Apple says that the eight cores work together to provide “incredible compute power for the most demanding tasks and deliver the world’s best CPU performance per watt.” Early indications from experts are that the M1 chip will live up to the hype.

But the M1 doesn’t stop there: it also features up to an 8-core GPU, which can execute 25,000 threads concurrently. Apple says that this means the M1 can handle “extremely demanding tasks with ease.” According to Apple’s data, the M1 has the “world’s fastest integrated graphics in a personal computer” with 2.6 teraflops of throughput.

What does all of this mean for real-world usage? We’ll learn more once the first M1 Macs are available, but theoretically, it means that you’ll be able to do things like play Apple Arcade, edit videos, power a 6K external display, and more with ease.

The M1 chip also brings Apple’s industry-leading Neural Engine to the Mac for the first time. The M1 Neural Engine features a 16-core design that can perform 11 trillion operations per second. Apple has used the Neural Engine in the iPhone and iPad since the A11 processor was introduced in 2017.

What kind of improvements can you expect with the Neural Engine? Think of the Neural Engine as something designed specifically for machine learning tasks. This includes things like video analysis, voice recognition, artificial intelligence, and much more.

Many modern applications increasingly rely on machine learning for everyday tasks, so the Neural Engine in the M1 chip will play a very important role. It works in conjunction with the CPU and GPU to power your Apple Silicon Mac.

M1 also features a unified memory architecture that brings together high-bandwidth, low-latency memory into a single pool within a custom package. This allows all of the technologies in the SoC to access the same data without copying it between multiple pools of memory, further improving performance and efficiency.

Apple also says that the M1 chip packs the latest image signal processor for higher quality video with better noise reduction, as well as improved white balance and greater dynamic range. This is how Apple is claiming the new MacBook Air and MacBook Pro have better webcam quality, despite retaining the same 720p camera.

The new Apple M1 chip is not without limitations, which is to be expected since this is the first-ever chip designed by Apple for the Mac.

The first Macs to be powered by the M1 chip are the MacBook Air, Mac mini, and 13-inch MacBook Pro. You’ll notice that all three of these machines feature two USB-C ports that support USB 4 and Thunderbolt. It is likely a limitation of the M1 controller that it only supports two ports.

Secondly, you’ll notice that the M1 Macs max out at 16GB of RAM, while Intel Macs can go significantly higher. The same also applies to SSD storage, where M1 Macs are limited to 2TB but Intel Macs can go to 4TB and even beyond. Again, these are likely limitations of the M1 chip.

Looking ahead, there is still a lot more to come in regards to the Apple Silicon transition for the Mac. Apple will build upon the M1 chip with more powerful and more versatile processors for the rest of the Mac lineup.