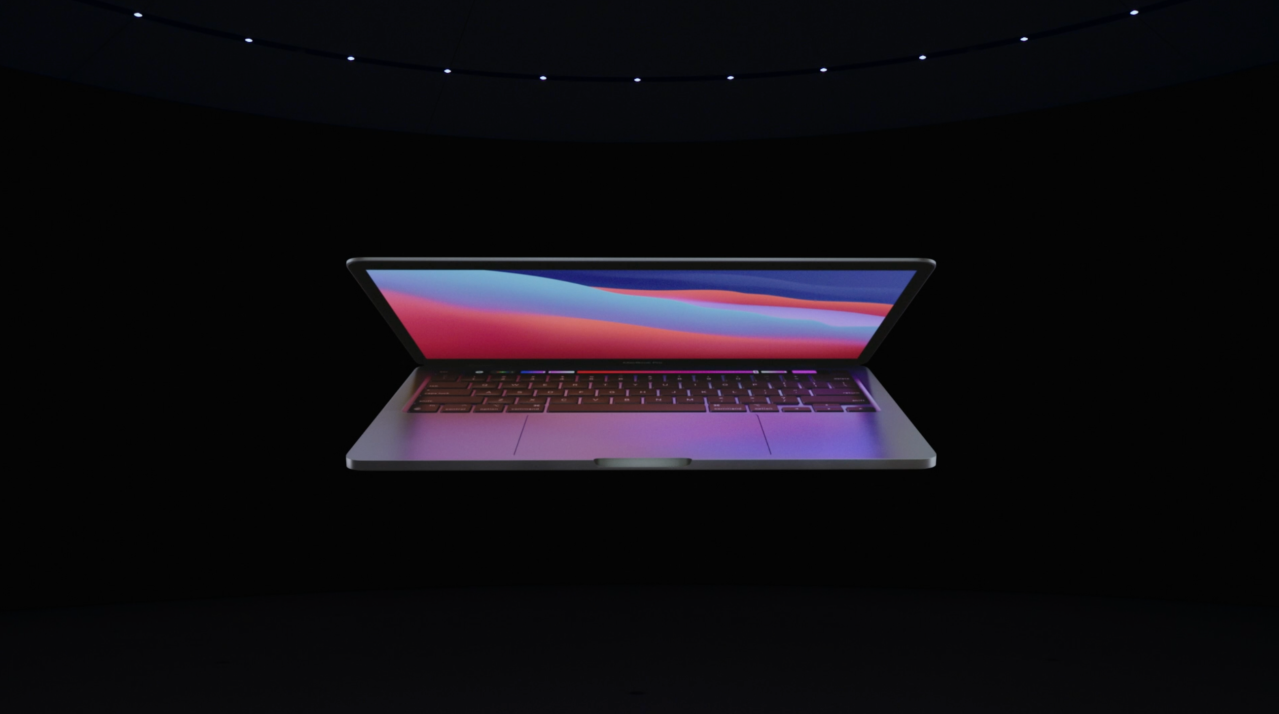 Apple says the 13-inch MacBook Pro compares favourably to Windows laptops in its class, offering up to 3x better performance.

Apple also added its ‘studio quality’ mic array to the 13-inch MacBook Pro and upgraded the webcam through improvements to the image signal processor.

However, one possible downside: it appears this new MacBook Pro will only be available with 16 GB of RAM.

The new MacBook Pro is available to order today, and will start shipping next week.