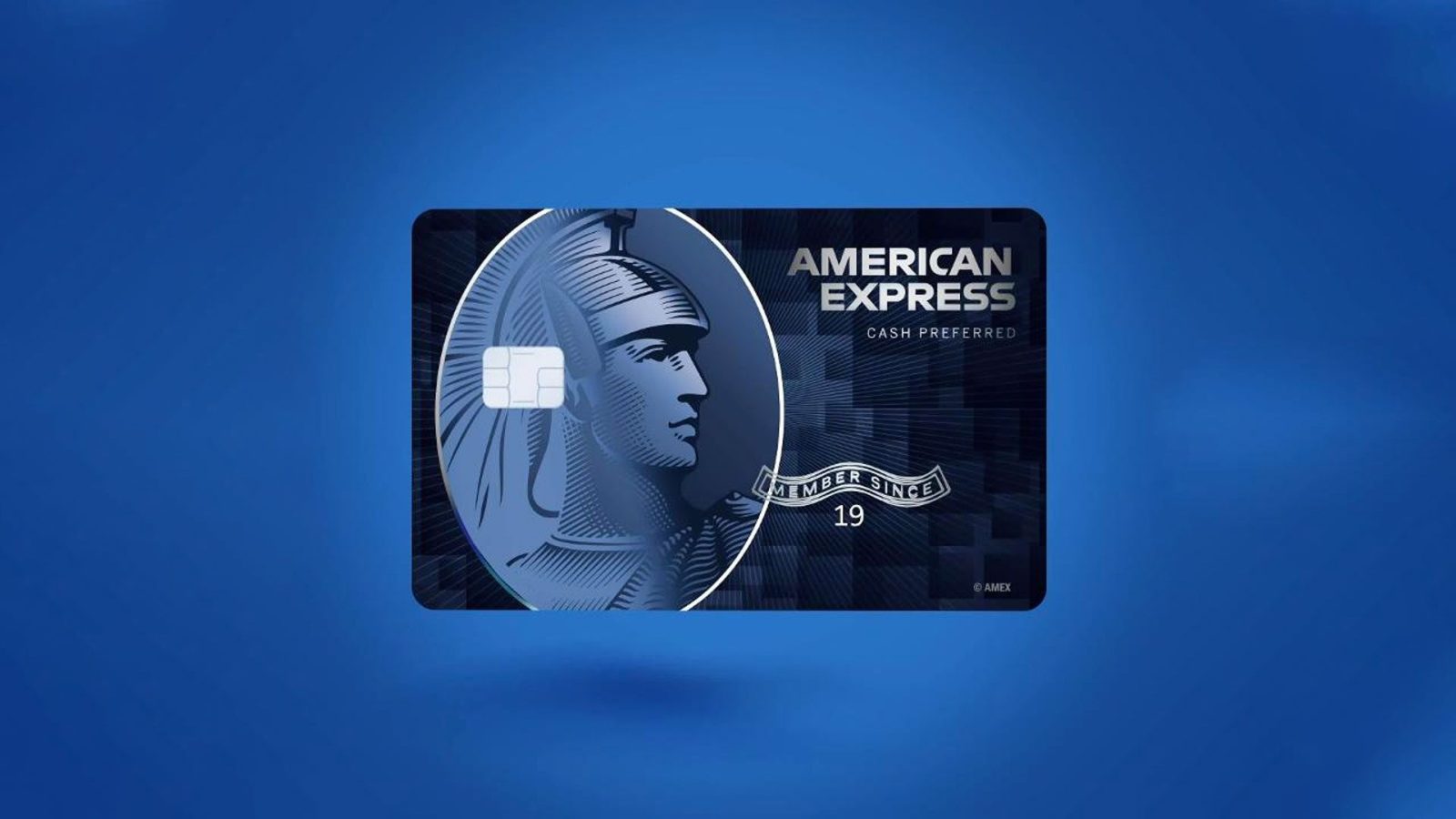 American Express is deepening its integration with Apple Pay. The company has announced today that when you’re approved for a new American Express credit card, you can now instantly add that card to Apple Pay and begin using it immediately.

American Express has always been ahead of the curve with its Instant Card Number feature, which allows users to access their card number and begin shopping immediately upon approval. With today’s expansion, however, you can also now add their new American Express card to the Wallet app on iPhone and Apple Watch for Apple Pay usage as well.

Once you’ve added your new American Express Card to Apple Pay, you can use it in retail stores, online, and in-app, just like you can do with any other card via Apple Pay.

Notably, one of the most popular features of Apple Card is that you can instantly use it via Apple Pay once you’re approved. This means that American Express can now compete head-on with Apple and Goldman Sachs in that regard.