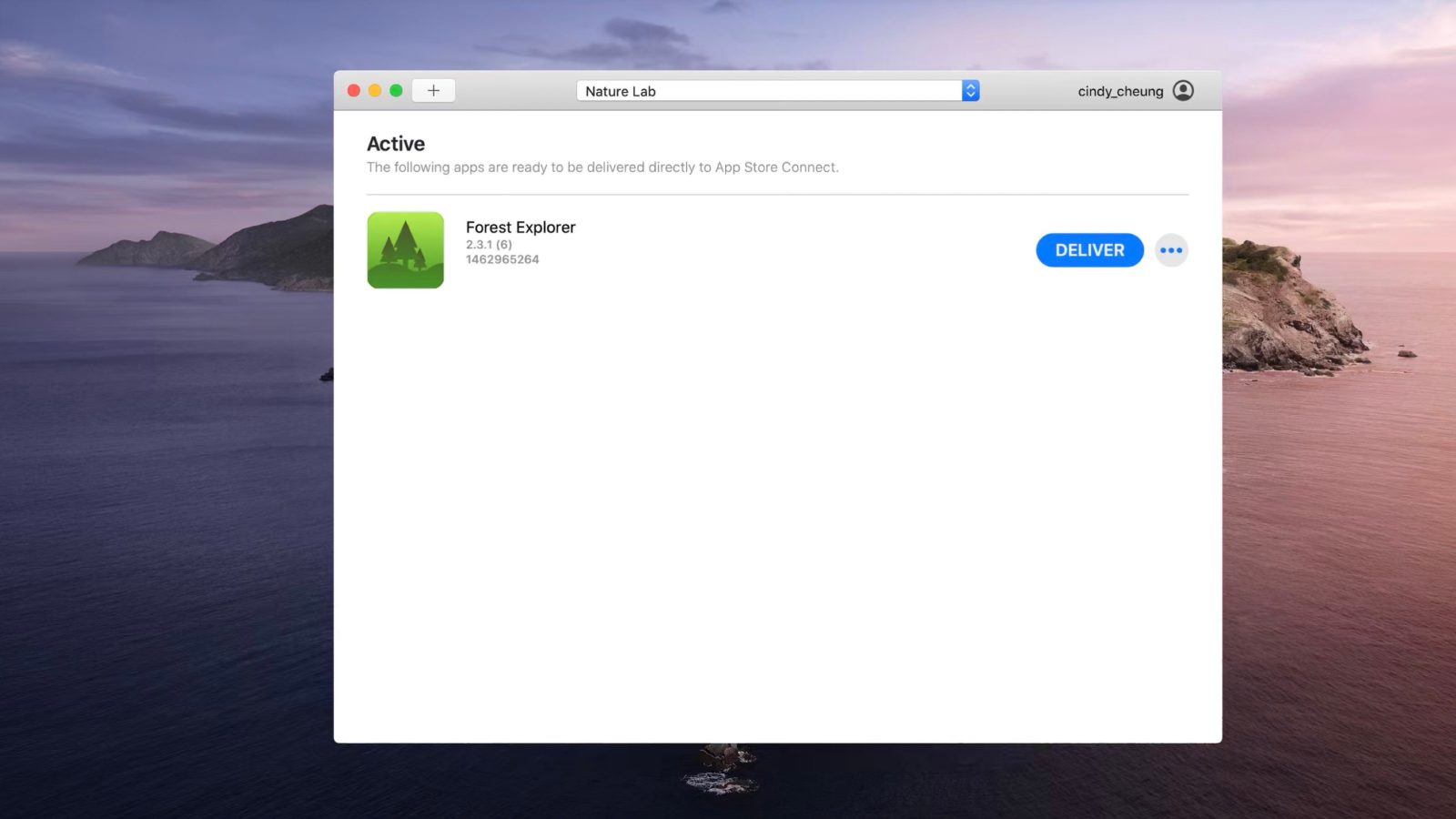 Apple introduced a new version of its Transporter developer application on the Mac App Store for the first time last year. Today, the company is once again updating the Transporter app with new features, including metadata upload and support for 29 more languages.

With Transporter, developers can easily upload apps to the Store Connect App platform. More than that, the app also lets creators upload content such as music, movies, TV shows, and books to the iTunes Store and Apple Books.

Version 1.2 of the Transporter for Mac app enables users to easily upload metadata packages of apps, music, and other content. The update also brings a history of delivered builds for each app version with filters by time period.

Transporter users will also now find support for 29 new languages, including French, Portuguese, and Spanish. You can read the full release notes below:

With this update, you can now:

Additionally, this update includes stability improvements and bug fixes, as well as language support for:

Transporter app is available for free on the Mac App Store. It requires a Mac running macOS 10.13.6 or later.