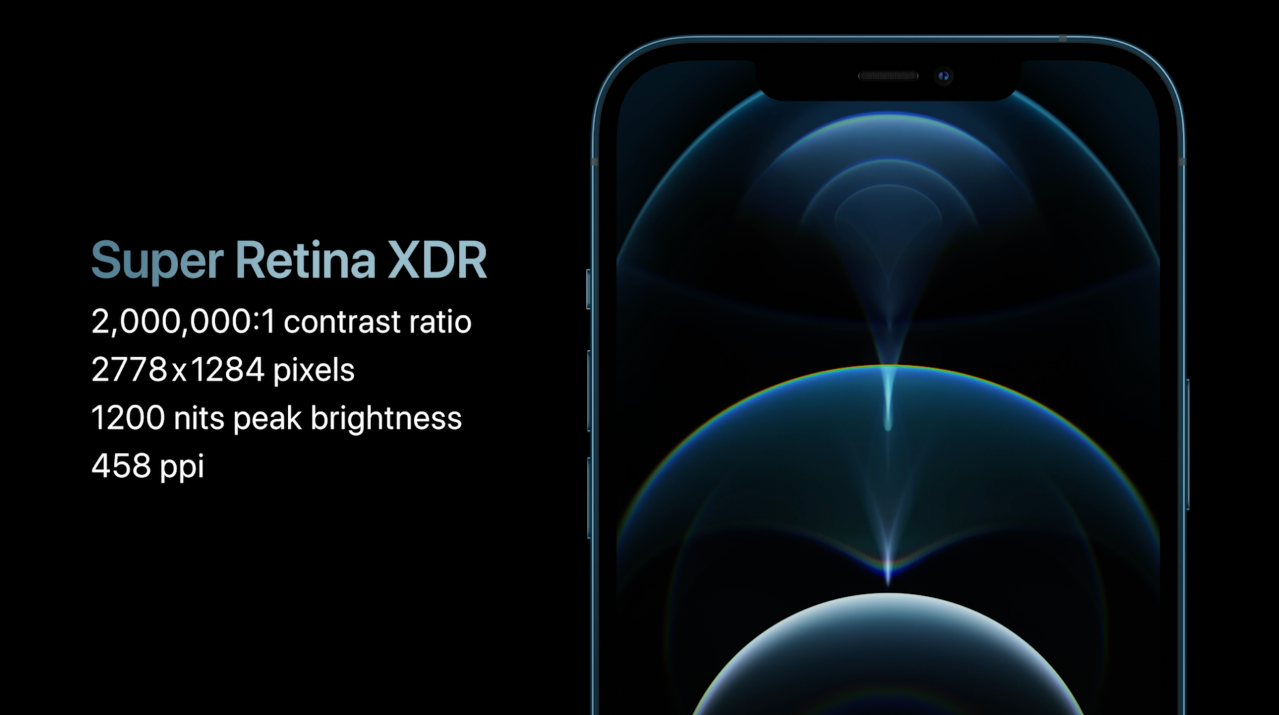 DisplayMate has put the iPhone 12 Pro Max Super Retina XDR display through its highly detailed testing and the outcome isn’t surprising: Apple has once again earned “DisplayMate’s highest ever Display Performance Grade of A+” and “Best Smartphone Display Award.” However, going beyond the iPhone 11 Pro’s accolades last year, the 12 Pro Max has matched or set 11 smartphone display performance records.

DisplayMate just published its deep dive review of the iPhone 12 Pro Max display. As has become a tradition, this year’s iPhone has garnered another highest ever A+ rating from the firm but more notably it has hit a milestone for how many new records it’s broken or matched: 11. For comparison, the iPhone 11 Pro matched or set 9 display performance records last year and did the same for 8 with the iPhone XS Max in 2018.

Here are the smartphone display records that DisplayMate says the iPhone 12 Pro Max has set/matched:

Note that Numerical Performance Differences that are Visually Indistinguishable are considered Matched and Tied Performance Records.

DisplayMate also touches on the iPhone 12 lineup featuring a 60Hz display instead of an upgraded 120Hz one like on the iPad Pro. It concludes that it “should be fine for most applications.”

For a detailed look at all the ways DisplayMate tested Apple’s latest state-of-the-art iPhone display, check out the full report here.