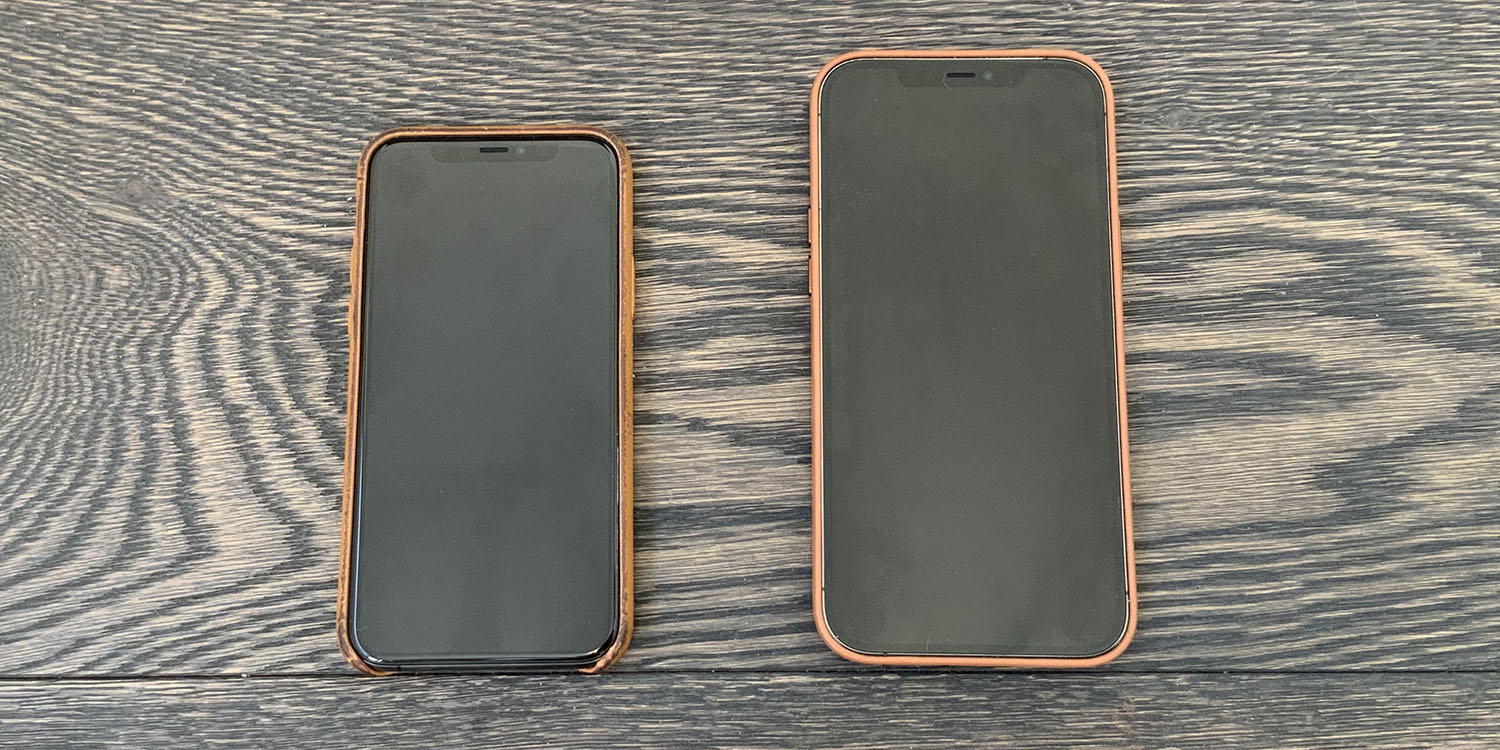 Millions of people buy Apple’s largest iPhones each year for one main reason: they love the large screen.

That’s something to which I ought to be able to relate. I’ve always owned the largest MacBooks Apple offers: from the 17-inch MacBook Pro back in the day, through to the 16-inch one today. I also own and love the largest iPad available, and am on record as saying that I’d buy a bigger one if I could.

Then there’s my monitor, which is … quite large. I think one can reasonably conclude that I’m generally a fan of large screens …

iPhones have always been the exception, however, where I favored pocketability over screen size. But although it appears I will be keeping my iPhone 12 Pro Max, the screen size has almost nothing to do with that decision.

The main area I do appreciate it is for composing and viewing photos. No surprise there, of course: the camera is the reason I’m opting for this model over the iPhone 12 mini.

(Incidentally, when I tell you how much I adore the mini, you might understand when I admit that, just for a moment, I did even consider buying one as well, and carrying either mini or Pro Max depending on whether I expected to use the camera. Not even I could justify that much gadget extravagance, however!)

The large screen does also make a big difference when viewing videos. However, I rarely do this on my phone. If it’s anything other than a short video on Facebook, I’ll use the ‘Open in Safari’ option and then use iCloud to view it on my Mac. If I want to watch video on the move, I’ll use my iPad instead.

The Pro Max screen does also make an iPhone marginally better for reading ebooks, but it’s again very rare that I do this. Typically this is only when I have a few minutes to spare somewhere and don’t have either my iPad or Kindle on me. (And yes, I know I said I didn’t need a Kindle, but my girlfriend disagreed: apparently the 12.9-inch screen casts too much light even when dimmed when I’m reading in bed, so I bought a Kindle Oasis on Prime Day.)

I can see the benefit for games, but I very rarely play them. I haven’t even bothered taking up the three-month free trial of Apple Arcade that came with the phone, though I guess I ought to, just out of curiosity.

The screen size also makes a bit of a difference in Safari and Facebook, showing a little more content at a time, but it’s not a huge difference.

I mean, I do kind of get it. There are times when the additional screen real estate is beneficial. But for me personally, it’s not a big deal. Large screen iPhones haven’t appealed to me for the same reason that the iPad mini never did: it’s a cute gadget, but for me, the trade-off of usability against portability means they never won me over.

The camera has, totally. The examples in the Halide blog post further cemented the benefits to me. I’m not getting out enough during lockdown to have tested the hassle factor of carrying the phone in a bag, but I’ll do that in the next day or two.

The large screen, though? It’s handy sometimes, but there’s no way it would ever be enough to sell me on a large phone.

What about you? If you buy the Pro Max/Plus models for the large screen, what are the main benefits to you? Please share your perspective in the comments.