iPad Pro Diary: Talk of a 14.9-inch iPad doesn’t seem as crazy as it sounds 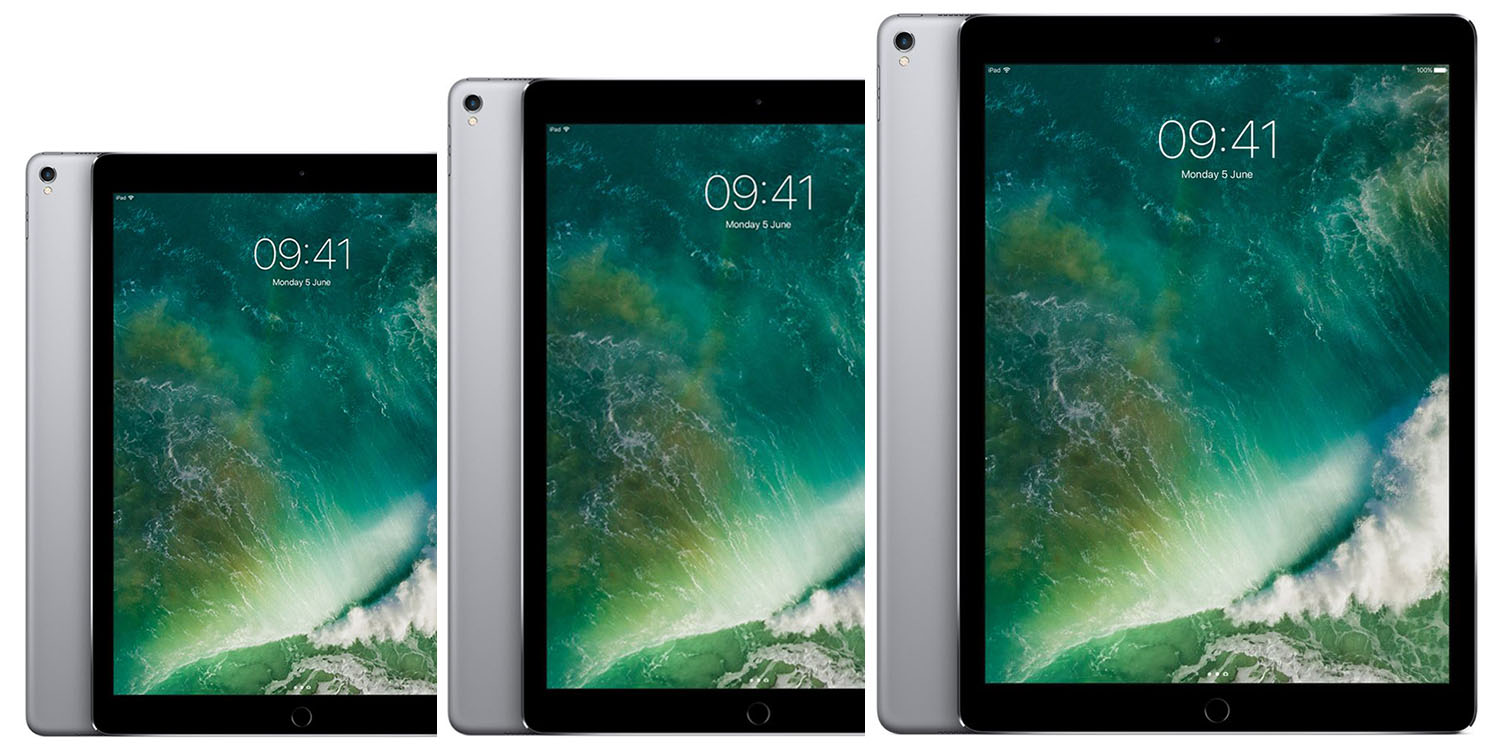 Even before the new compact 12.9-inch iPad went on sale, there was talk of even larger iPads.  Developer Steven Troughton-Smith made the case for a 14.9-inch iPad Pro, noting that this would allow two decent-sized Safari tabs to be open side-by-side with a third app open too.

And while some might think it’s a crazy idea – where would it end? – a poll of 9to5Mac readers shows that around 40% of you favor the idea of an iPad larger than the existing 12.9-inch model …

One fairly common suggestion has been to have an iPad with the same external dimensions as the original 12.9-inch model, using the smaller bezels to boost the screen size. But others have backed the idea of a 14.9-inch iPad. Indeed, in our poll, some 13% of you would go larger still.

Some have been ridiculing the idea, but after a week’s use of my own 12.9-inch model, I don’t actually think it’s as crazy as it sounds.

Yes, the old 12.9-inch model was, for me, too big for a mobile device. It wasn’t something I wanted to carry around with me routinely, and that remains the case. The new model is, I think, about the limit of something I’d want to casually take with me on an everyday basis.

But while the iPad was originally sold as a mobile device, many iPads never leave the home. Mine does, but I do still use it extensively at home – even more so since upgrading to the larger screen.

As a home device, I do think there’s scope to go larger. All of the benefits I mentioned before would apply, only more so, to a larger device.

Video is really great at this size, and the speakers are amazingly powerful. Magazines feel like you’re looking at a full-size page in portrait mode. Ebooks let you see significantly more of the text on a screen, so less page-flipping. For websites, I’ve switched to portrait mode because the page-width doesn’t feel cramped and you can see so much more at once. I’m not much of a gamer, but I just fired up XPlane, and it’s clear that games too are noticeably more immersive on this size screen.

How large could we go? For me, there’s no reason not to go as large as a laptop. A 14.9-inch iPad seems perfectly reasonable.

Meantime, back at my 12.9-inch one, I think there’s only one new thing to report. My partner, who declared that it was ‘huge’ the first time she saw it, and was rather rolling her eyes at the purchase, is now in love with it too. She was using it last night to watch a TV show and was very appreciative of the size. Steph doesn’t have my gung-ho attitude to buying new gadgets, but I think the seed has been sown …