Rumor: iPad Pro with OLED display coming in the second half of 2021 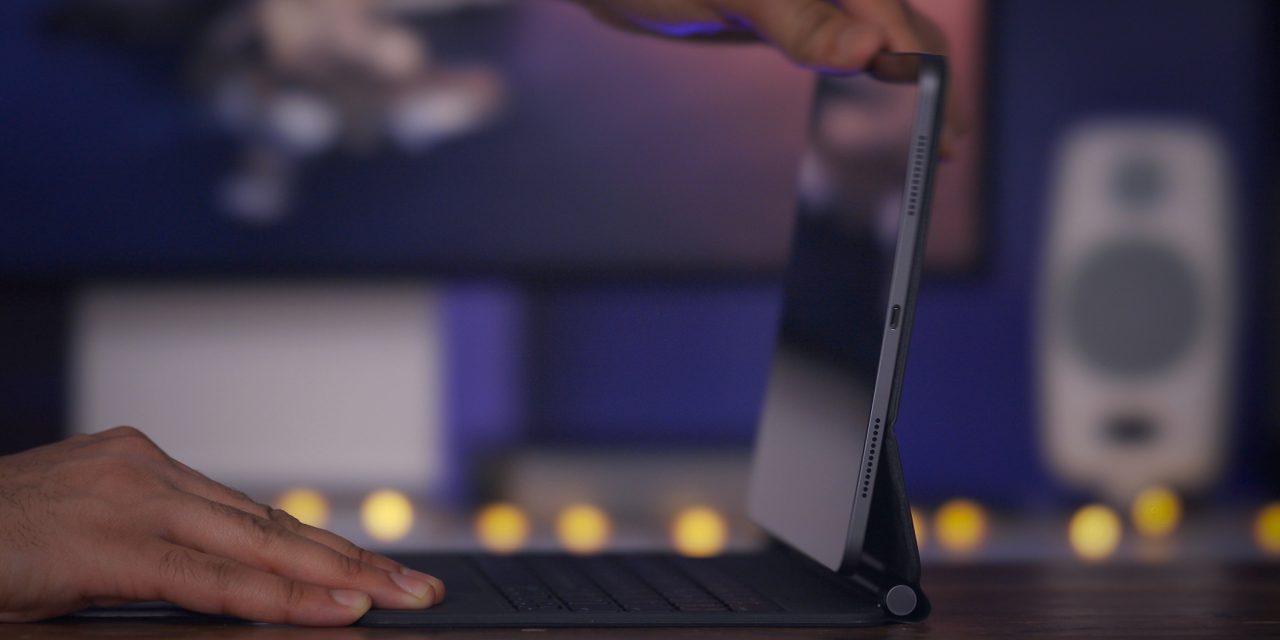 Apple is widely expected to transition the iPad Pro lineup to mini LED displays starting in the first quarter of 2021. A new report today from the Korean supply chain outlet The Elec, however, says that Apple is also planning to adopt OLED screens in the iPad Pro lineup.

As a refresher, mini LED is a new form of backlighting that is used for LCD screens. It offers many of the same benefits as OLED, but oftentimes can offer increased brightness, improved power efficiency, and a lower risk of burn-in.

Most recently, a report last month said that Apple would start the mini LED transition in Q1 2021. Ming-Chi Kuo has also predicted that the iPad Pro would be the first Apple product to use mini LED displays, and the transition could perhaps start with the 12.9-inch model, followed eventually by the 11-inch model.

Interestingly, today’s report from The Elec paints a slightly different roadmap for the transition.

The report explains that Apple is “preparing to adopt OLED screens for its iPad Pro tablets launching next year.” The displays would reportedly be provided by Samsung and use a new manufacturing process to reduce the risk of burn-in:

Samsung Display was renovating one of its production line at its A4 factory in Asan to produce the OLED screens for the iPad. The company was adding adding a distribution chamber to the organic material deposition chamber to deposit red, green and blue in tandem. This will allow the firm to deposit one layer of RGB, send the substrate back to the front of the production line, and stack an emitting layer atop it.

Tandem structure allows two to three emitting layers to be stacked. This is done to extend the life of the emitting layer compared to using just one layer.

Apple was requiring higher specs for the OLED that will be used for its iPad Pro from Samsung Display and LG Display compared to screens that provide for iPhones, people familiar with the matter said.

The report does caution that the iPad Pro’s adoption of OLED could be delayed depending on the “scale of adoption” of mini LED. The Elec corroborates that mini LED iPad Pros would come in the first half of 2021, followed by OLED later on.

So if this report turns out to be true, it would mean that Apple is planning to initially transition the iPad Pro to mini LED as a stepping stone before making the jump to OLED.

The Elec has accurately reported details about the iPad Pro lineup in the past, including reporting that the iPad Pro would adopt a LiDAR scanner as part of its rear camera system. Nonetheless, today’s report should still be treated with some skepticism given that the timeline feels quite aggressive.

What do you think about an iPad Pro with an OLED display? Would you be willing to potentially sacrifice battery life in exchange for OLED? Let us know down in the comments.