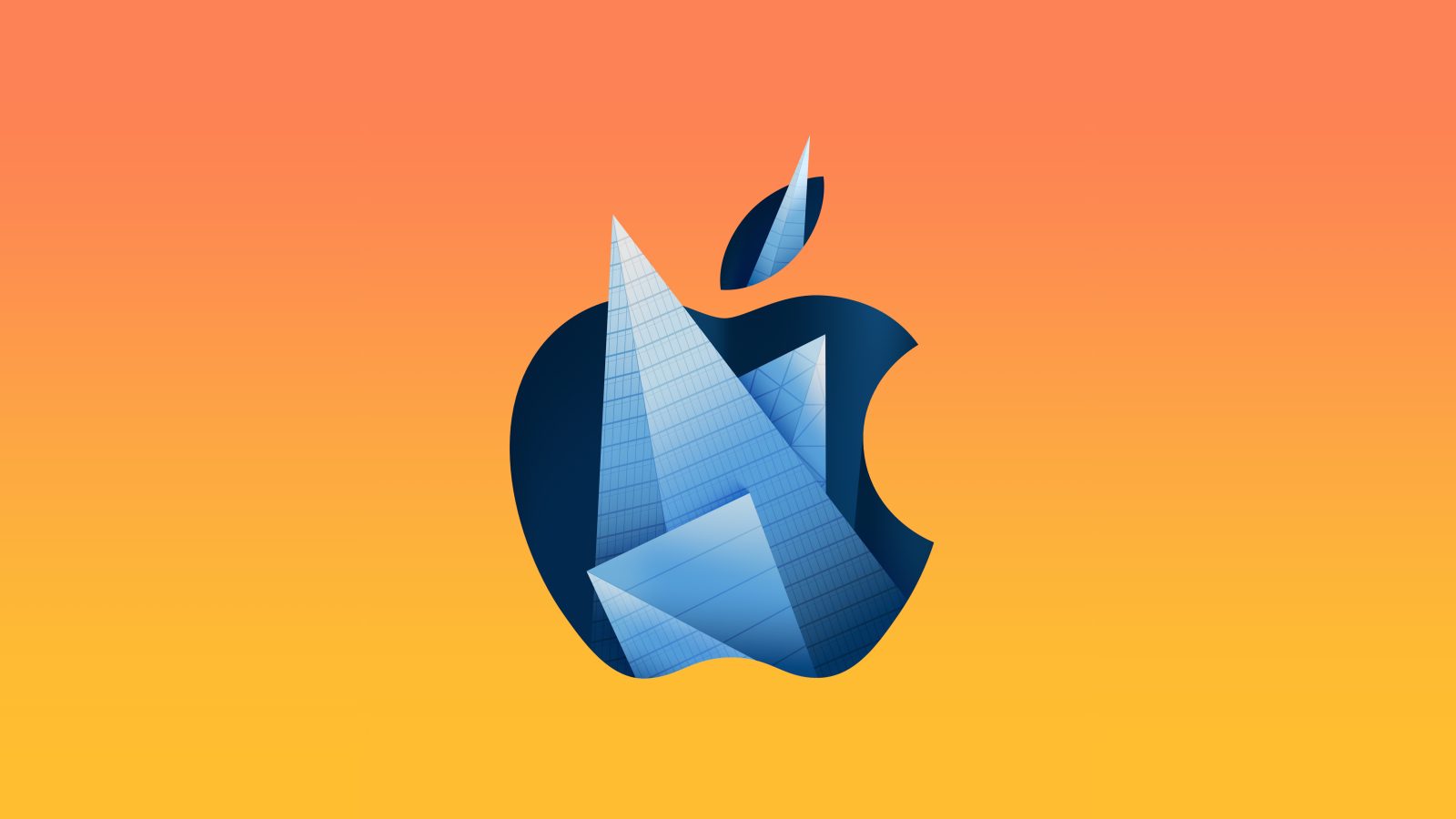 Apple first welcomed customers in South Korea in 2018, when Apple Garosugil opened in Seoul’s Gangnam area. The same experience is coming to Yeouido, an island bordered by the Han River and southwest of the Myeong-dong shopping district.

If you attend the opening of Apple Yeouido, I’d love to share your photos.

Apple Yeouido is located on L1 of IFC Mall Seoul, an indoor shopping center directly below the angular office towers of IFC Seoul and near the iconic 63 Building. Shoppers enter the mall through a glass pavilion just steps from Yeouido Park. Three floors of fashion, cinema, and food are tucked below ground.

In the future, visitors can expect Apple to host educational and creative Today at Apple sessions that engage the store’s surroundings.

Apple has published fun wallpapers and an animation on its website to announce the opening.

Like all recent Apple Store openings, Apple Yeouido will follow strict safety guidelines including reduced capacity and a mask requirement. Apple Garosugil was the first Apple Store outside of Greater China to reopen during the pandemic and served as an important signal tower for Apple’s global reopening strategy.