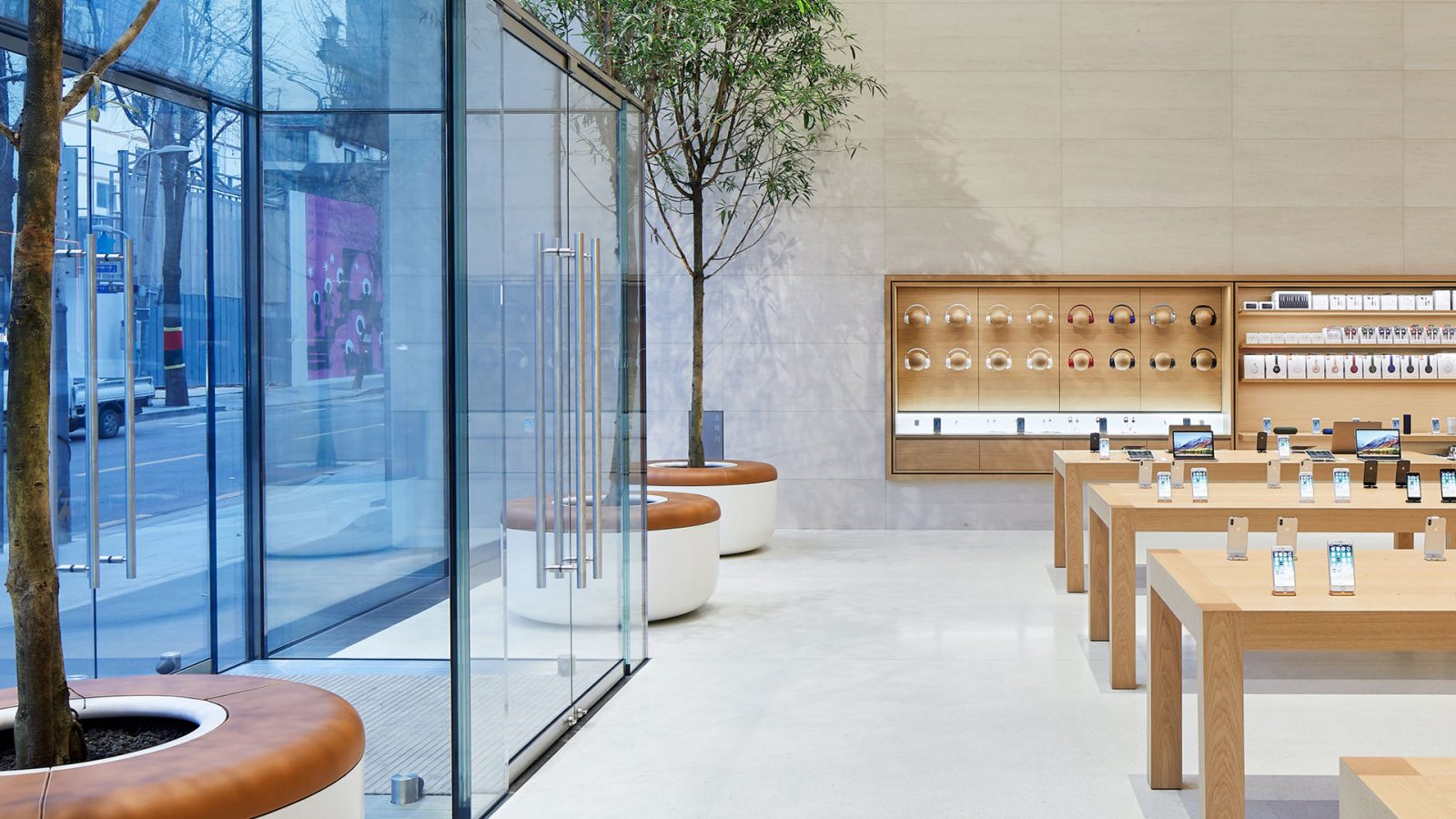 Apple closed all of its retail stores outside of Greater China on March 13 due to the coronavirus pandemic. After more than a month of closures, Apple’s only store in South Korea is scheduled to reopen to customers at a reduced capacity on April 18.

Apple Store closures were initially planned to last until March 27. The evolving global health situation necessitated indefinite closures as Apple assessed the conditions in each market where it operates retail stores. In late March, a memo described the company’s “staggered” approach to reopening only when the time was right. At the time, Apple anticipated some stores could begin to reopen in the first half of April.

Conditions in the United States have pushed back store reopening timelines until May at earliest, and regions like Singapore have seen an uptick in new coronavirus infections following initially successful mitigation. Apple is choosing to reopen in South Korea due to the country’s adequate response to the crisis.

Throughout the store closure period, Apple has continued to support its retail teams financially and in spirit, providing frequent company updates and an Employee Assistance Program. Store employees have been given the option to work from home providing support via AppleCare, and Creative Pros around the world have joined together to create Today at Apple (at Home), an online extension of Apple’s popular in-store creative sessions.