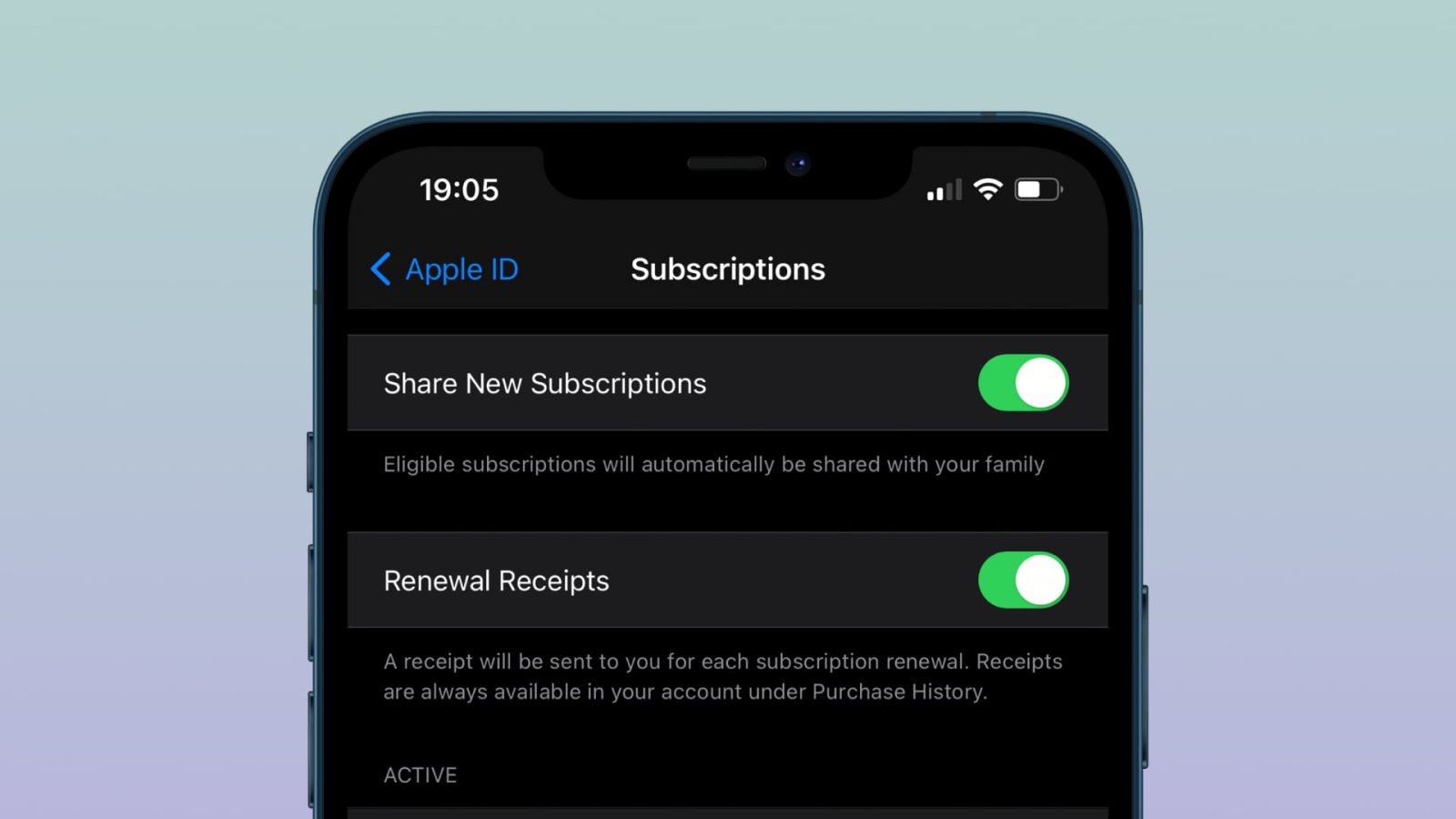 Earlier this year at WWDC 2020, Apple announced a major change to its in-app purchases system that would let users share in-app paid content with the family. This option is now officially available for developers and users running iOS 14 and macOS Big Sur.

You can already share with your family the purchases you’ve made using your Apple ID through iCloud Family Sharing, which includes apps, music, movies, and an Apple Music subscription. However, in-app purchases remained individual and non-shareable.

After promising that in-app purchases would be shareable among family, this option has finally been made available to the public today. Some users were just notified about apps that now offer the option to share their in-app purchases and subscriptions.

A new toggle is available in Settings > Apple ID > Subscriptions to let users share eligible subscriptions with family members through iCloud Family Sharing. You will also find another new option to disable subscription sharing for a specific app.

However, not every app will let you share in-app purchases and subscriptions with the family. In fact, as noted by developer Steve Harris, developers need to manually enable Family Sharing for their apps through the App Store Connect portal.

This is excellent news for those who have multiple paid apps using in-app purchases and don’t want to have to pay for the same app again on family member devices.

Have you been able to turn on this feature on your devices? Let us know in the comments below.