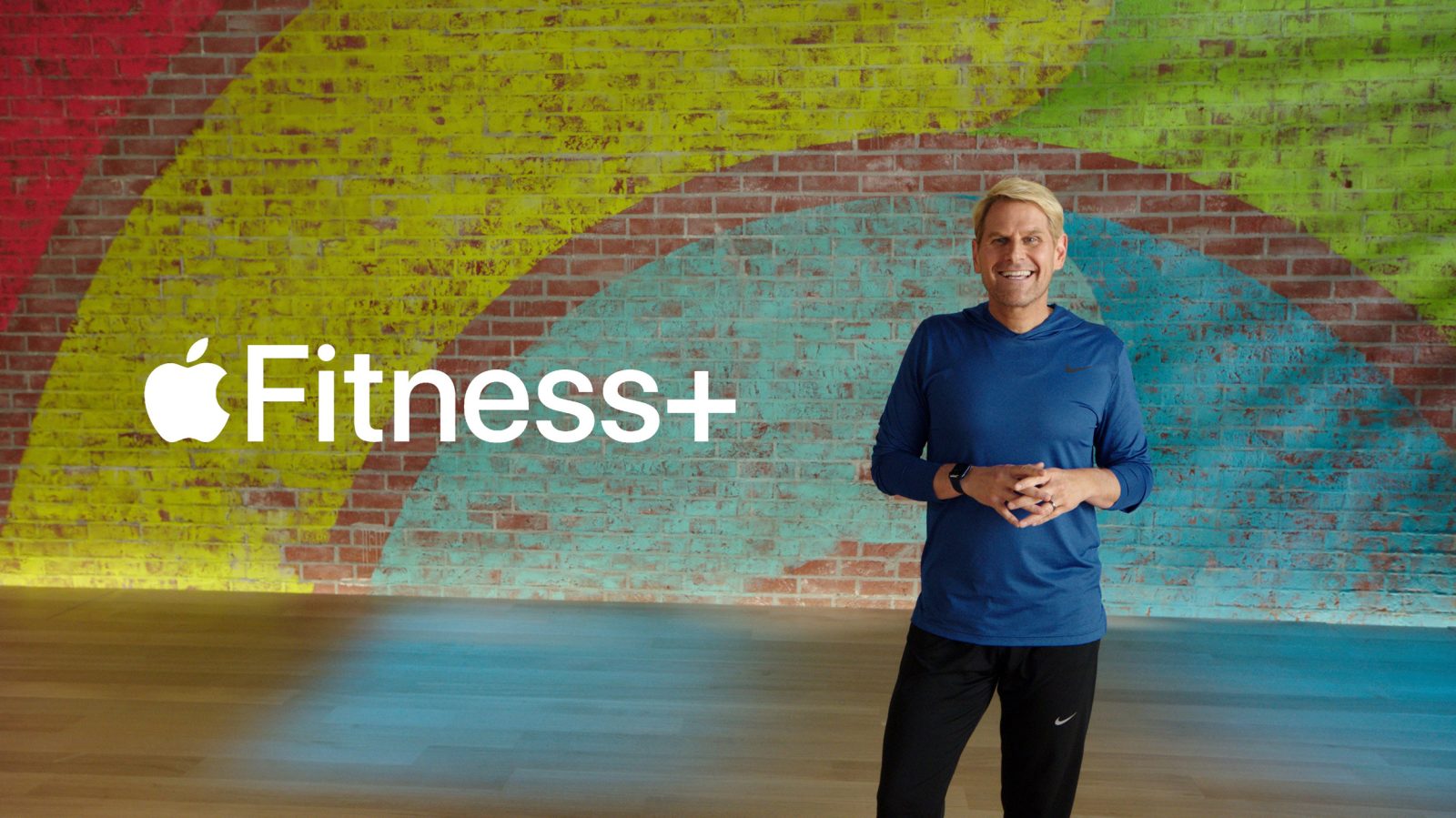 Apple today officially announced that its new Fitness+ subscription service will launch on December 14. Ahead of that launch, Jay Blahnik, who servers as Apple’s senior director of fitness technologies, sat down with WSJ. Magazine talk about Fitness+, the Apple Watch, and more.

“Metrics is motivation. The metrics react to the things the trainer says and the things that you do. We believe that makes it much more immersive than simply following content that’s available anywhere else.”

He also added that Fitness+ aims to be as “inclusive” as possible by offering workouts for beginners and professionals alike:

“We love the fact that Fitness+ is integrated with Apple Watch. It’s really inclusive. We put music at the center to motivate a wide variety of people. We’ve made it really easy to find your next workout, whether you’re a beginner or not, and allowed you to use it across all your screens.” He sums things up with a running metaphor: “We treat all areas that we get engaged with as marathons, not sprints.”

Apple is also putting a focus on personalization with Fitness, Blahnik explained. The interface will include a “Try Something New” carousel, which will help users find workouts of all categories:

“We always say: It shouldn’t take 20 minutes to find a 20-minute workout. We have a carousel called ‘Try Something New.’ So if you tend to do more linear workouts, like running or cycling, you would be suggested things like HIIT or yoga, that would move your body in different directions.”