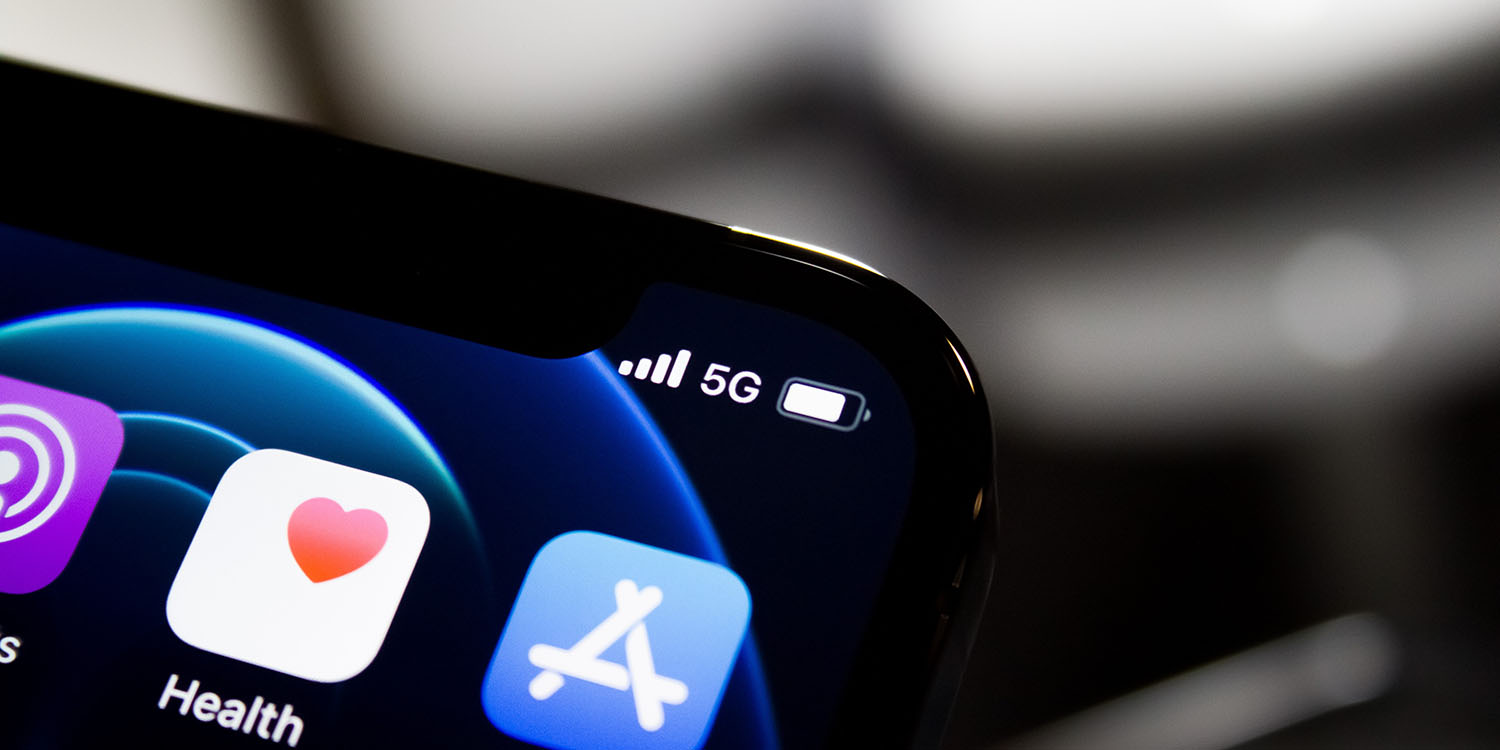 Rumors about Apple working on its own cellular modem are not exactly new, but they became more frequent after the company acquired Intel’s modem business in 2019. However, according to a new Bloomberg report, Apple has finally started to develop its first cellular modem chip.

Bloomberg heard from sources that Johny Srouji, Apple’s vice president of hardware technologies, invited some employees to a meeting in town hall on Thursday to discuss development plans for the company’s first cellular modem.

During today’s meeting, Srouji confirmed that Apple has begun building its own cellular modem that will be used for future devices.

This year, we kicked off the development of our first internal cellular modem which will enable another key strategic transition,” he said. “Long-term strategic investments like these are a critical part of enabling our products and making sure we have a rich pipeline of innovative technologies for our future.

As expected, Apple will benefit from the $1 billion acquisition of Intel’s modem division to build its team of engineers responsible for Apple’s first cellular modem. The company currently designs some proprietary wireless chips, including the H1 chip used in AirPods and the ultrawide-band U1 chip found in iPhone and Apple Watch.

With its own cellular modem, Apple will have even more control over the functioning of phone calls and internet connection on the iPhone, Apple Watch, and iPad models with cellular. If it succeeds, Apple is expected to replace Qualcomm’s modems with its own chips. This should reduce costs for building new devices as Apple must pay licensing fees to Qualcomm.

The move extends Apple’s push toward greater reliance on its own parts at the expense of Qualcomm, Intel and others. Qualcomm gets about 11% of its revenue from Apple, while Intel gets roughly 7% of sales from the iPhone maker, according to data compiled by Bloomberg.