Concept: With Fitness+, Apple should expand its Apple Watch lineup with a true Fitbit killer 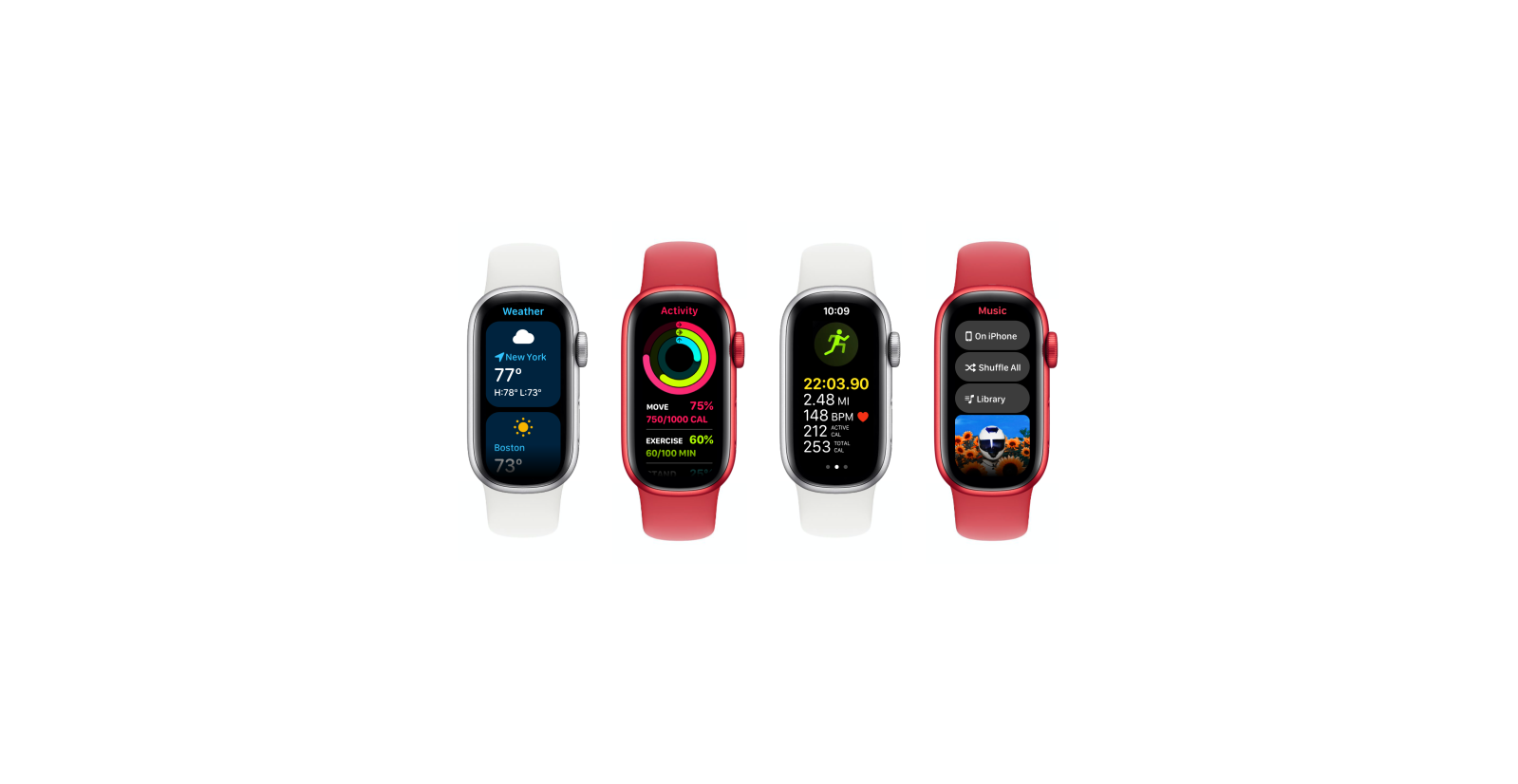 By the time you are reading this, Apple Fitness+ will have probably launched. It’s not Apple’s first foray into social fitness but it is a giant opportunity for them to expand the Apple Watch’s user base. Apple Watch is the best selling watch in the world, but there are still tons of people who either want to wear a traditional watch or don’t want to spend the money on a new Apple Watch. The latter tend to purchase Fitbits or other popular fitness bands that still have basic smartwatch features and track their fitness.

None of the current popular fitness bands are truly designed for iPhone and none of them come even remotely close to the Apple Watch’s breadth of features. So what if Apple used Fitness+ as an opportunity to introduce a new member of the Apple Watch family? One that catered specifically to buyers at the low end and traditional watch wearers. Meet my concept for an Apple Watch Fit.

Traditional watch wearers and fitness buffs don’t want to wear something that is too big or too wide. Apple could simply narrow the existing design of Apple Watch SE and offer thinner sport bands and sport loops. With a skinnier design, a traditional watch wearer could wear both on one wrist without it feeling awkward or wear one on the other wrist without feeling like they’re wearing two watches.

watchOS was designed from the start for smaller displays and it turns out that trying to imagine it on a narrower display isn’t that difficult. In fact, it seems to naturally fit displays that are even smaller than the current Apple Watch displays. Obviously, there are apps that wouldn’t work well on smaller, narrower displays like Maps. But a more affordable Apple Watch that is clearly fitness-focused doesn’t need to have a Maps app.

All of Apple’s fitness apps look great when imagined on a narrower device. You can see how Workout, Activity, Sleep, and Breathe could all look on this hypothetical fitness-focused Apple wearable.

Fitness+ has the potential to be a huge hit. Services like Peloton have caught on but are not easily accessible to most people. Fitness+ lets people subscribe to a powerful fitness subscription service without buying a multi-thousand dollar machine. By lowering the barrier to entry with Apple Watch to $149 or even $99, an Apple Watch Fit could dramatically increase the amount of Fitness+ subscribers and help make more people generally healthier.

A Boon for Apple Music

As Apple lowers the barrier of entry to AirPods and wireless audio, it could become more accessible than ever to live the Apple Watch + AirPods lifestyle. When paired, they are a powerful combination. We’ve seen the standard second-generation AirPods drop as low as $110 over the course of the holiday shopping season and Apple Watch Series 3 drop as low as $119. If Apple used fewer materials in the watch case and bands, didn’t include an always-on display, and didn’t include the EKG & blood oxygen sensors, they could position this product in the place of Apple Watch Series 3. In fact, they might even be able to make it cheaper. Apple Watch SE is already a great deal, but this could be an even better one for the vast majority of people.

A new feature introduced in watchOS this year, lets parents set up cellular Apple Watches for their kids. However, since a cellular model is required, the barrier to entry is much higher. Apple could offer a cellular version of Apple Watch Fit that kids could use when paired to one of their parent’s iPhones. Parents could get their kids an Apple Watch and do it for much cheaper than an Apple Watch SE or Apple Watch Series 6.

Apple is not a company that often gives things away for free. But they have an incentive to now. Apple has put an increased emphasis on their paid services. As a growth hack, they could offer an Apple Watch Fit with a Premier Apple One subscription. This kind of promotion would only run for a limited time and there are plenty of people who don’t want to pay $29/month for Apple One. If you already have Apple One, it’s more than likely you already have an Apple Watch too. In one subscription, Apple could create bait that could convince users to get a more expensive Apple Watch down the road and add tons of new subscribers to their services.

A fitness-focused more affordable Apple Watch designed to be a complement to traditional watches could solidify Apple as the definitive leader in wearable fitness tech. Apple Watch Series 3 continues to be sold as a low-end entry point to Apple’s expanded ecosystem. But a truly new model, designed specifically for the price point could change everything. If priced right, it could end Fitbit’s hold on the tracker market and create a new gateway for people to learn why the Apple Watch is just so damn good.

What do you think about Apple introducing a product like this? Would you be interested in an Apple Watch with a Fitbit-inspired design? Let us know in the comments below!