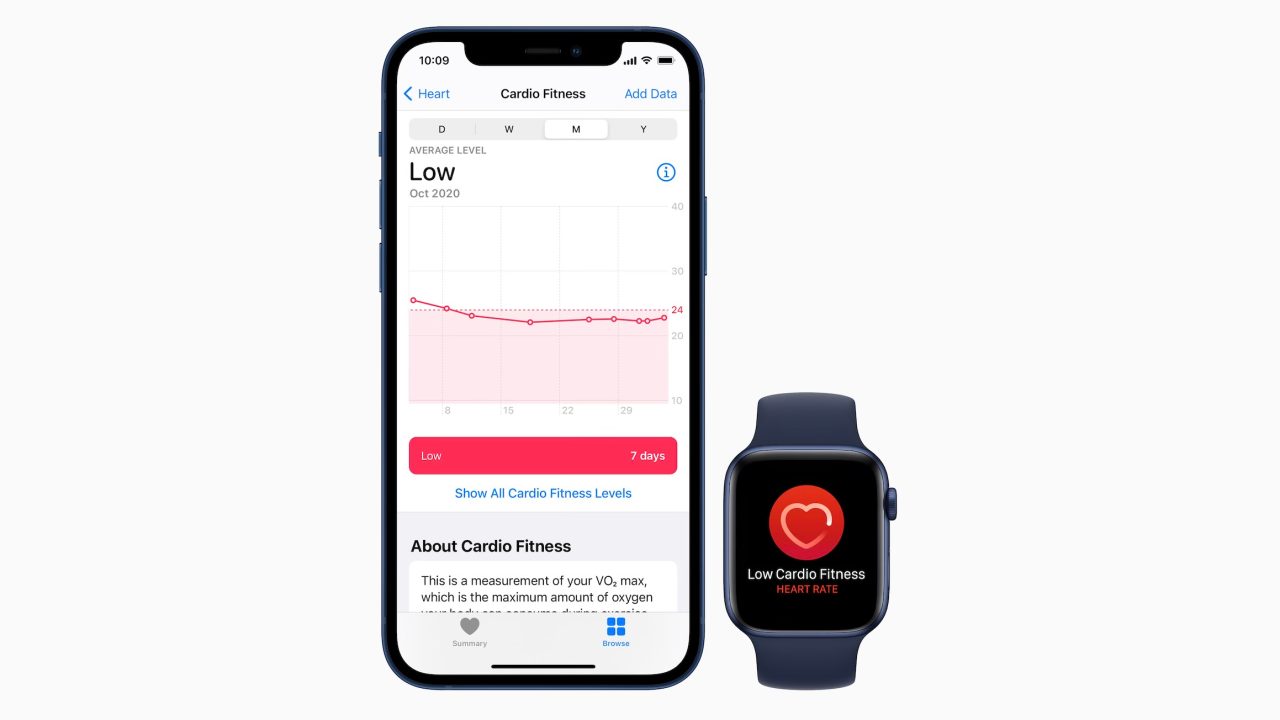 The Apple Watch plays an integral role in the new Apple Fitness+ service. In fact, an Apple Watch is required for Apple Fitness+, so if you don’t have one, you won’t be able to sign up for the service. With Fitness+, your Apple Watch syncs with the device on which you’re watching the class, displaying things like metrics, activity ring progress, and more.

Cardiorespiratory fitness, as measured by VO2 max, is the maximum amount of oxygen the body can use during exercise, and it can be increased through physical activity. Apple Watch already estimates average and higher levels of VO2 max during vigorous outdoor walks, runs, or hikes, which many runners and other athletes monitor to improve performance.

Here’s how you to update your Apple Watch to watchOS 7.2:

Let us known if you spot any other changes with today’s release of watchOS 7.2 in the comments below or on Twitter @9to5Mac.