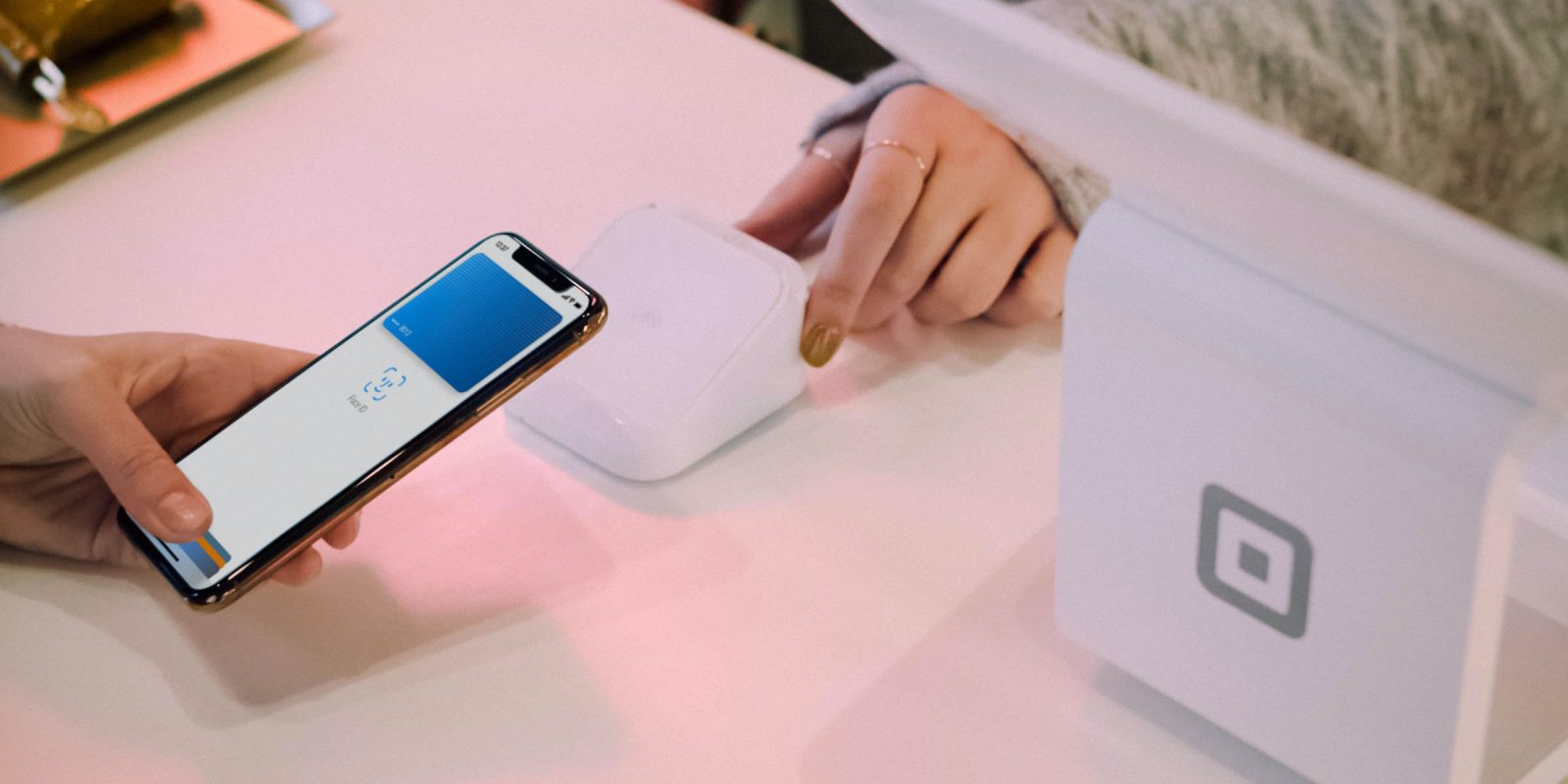 Apple Pay antitrust pressure is growing as the coronavirus crisis has boosted the popularity of contactless payment in general, and Apple’s mobile wallet service in particular.

Contactless cards have a relatively low limit, above which the card needs to be inserted into the terminal and a PIN used. Apple Pay, in contrast, qualifies for very much higher limits or no limits at all, allowing contactless payment for even major purchases …

That has accelerated what was already rapid growth in Apple Pay usage. A Financial Times report says that it is now used by every other iPhone user in the world – with much more to come.

It is now used by 507m people, according to analysts at Loup Ventures, or roughly half of the people in the world who own an iPhone, up from just 67m four years ago.

Apple takes an estimated 0.15 per cent fee on each transaction, and analysts at Bernstein estimated, before the pandemic, that it would facilitate one in ten of the world’s credit card transactions worldwide by 2025.

One fintech analyst has even suggested that Apple Pay revenue could ultimately exceed the money the Cupertino company makes from the App Store.

That has drawn the attention of antitrust regulators. We’ve already seen European Union, German and Dutch investigations, and a senior antitrust lawyer thinks that is just the start.

Thomas Vinje, a partner at the law firm Clifford Chance who has worked on Spotify’s competition complaint against Apple, said EU regulators are keen to put Apple Pay high on their agenda. “It is clear to me that there is a very large appetite toward pursuing antitrust cases towards Apple,” he said. “There is political momentum behind it.”

The EU first began making enquiries more than a year ago, into whether it was anticompetitive behavior by Apple to ban other payment services from using the NFC chip in iPhones and the Apple Watch. It is now considering whether to pass legislation which would force Apple to allow other mobile wallet services to use the chip and compete with Apple Pay.

In parallel with its ongoing and future competition enforcement, the Commission will examine whether it is appropriate to propose legislation aimed at securing a right of access under fair, reasonable and non-discriminatory conditions, to technical infrastructures considered necessary to support the provision of payment services,” the EU says in the document.

The Netherlands Authority for Consumers has opened an investigation into “whether users get a free choice of financial apps with contactless payments.”

Another likely focus is Apple’s guidance to developers on payment methods, which ‘advises’ them to favor Apple Pay over rival options.

“Make Apple Pay the default payment option when possible,” Apple says in an online guide for app developers. “If Apple Pay is enabled, assume the person wants to use it. Consider presenting the Apple Pay button as the first or only payment option, displaying it larger than other options, or using a line to visually separate it from other choices.’