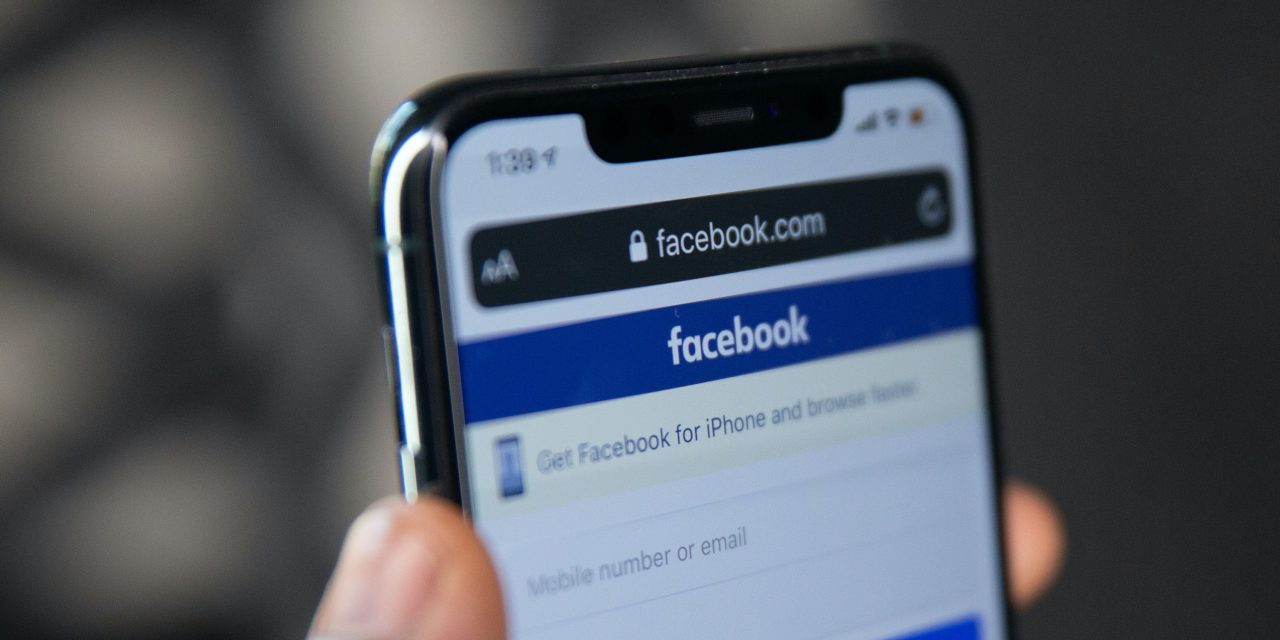 Facebook has been criticizing Apple after being forced to offer an option to disable user tracking on its iOS app. However, even Facebook employees don’t seem to agree with the company they work for as some of them have said that Facebook campaigns against Apple are “bordered on hypocrisy.”

Last week, Facebook attacked Apple with a full-page ad in US newspapers accusing the company of hurting small businesses as the new privacy features of iOS 14 allow users to choose not to be tracked by apps.

The company that owns the social network wasn’t happy with this since its main revenue comes from advertisements based on user data. According to a BuzzFeed News report, Facebook has been holding meetings with its employees to discuss the new App Store rules and how they will affect their jobs.

BuzzFeed News obtained access to internal comments and audio from a presentation for Facebook employees in which not all of them agree with the attacks on Apple. One of the employees said their bosses are just “using small businesses as a shield” to justify Facebook’s bad practices.

“It feels like we are trying to justify doing a bad thing by hiding behind people with a sympathetic message,” one engineer wrote in response to an internal post about the campaign from Dan Levy, Facebook’s vice president for ads.

A Facebook spokesperson reinforced that the company is concerned about everyone who uses the social network as a platform to promote their products and services, especially small businesses. “Because this is such a critical time for [small- and medium-sized businesses], we will continue to share those stories with the public and our employees,” said Ashley Zandy.

Apple responded to Facebook’s criticism by suggesting that the social network should reconsider its practices regarding users’ privacy. The company also argued that users should be in control of what they want to share with developers and advertisers. According to Apple, developers have until early 2021 to comply with the new App Store rules, otherwise, the apps can be banned from iOS.