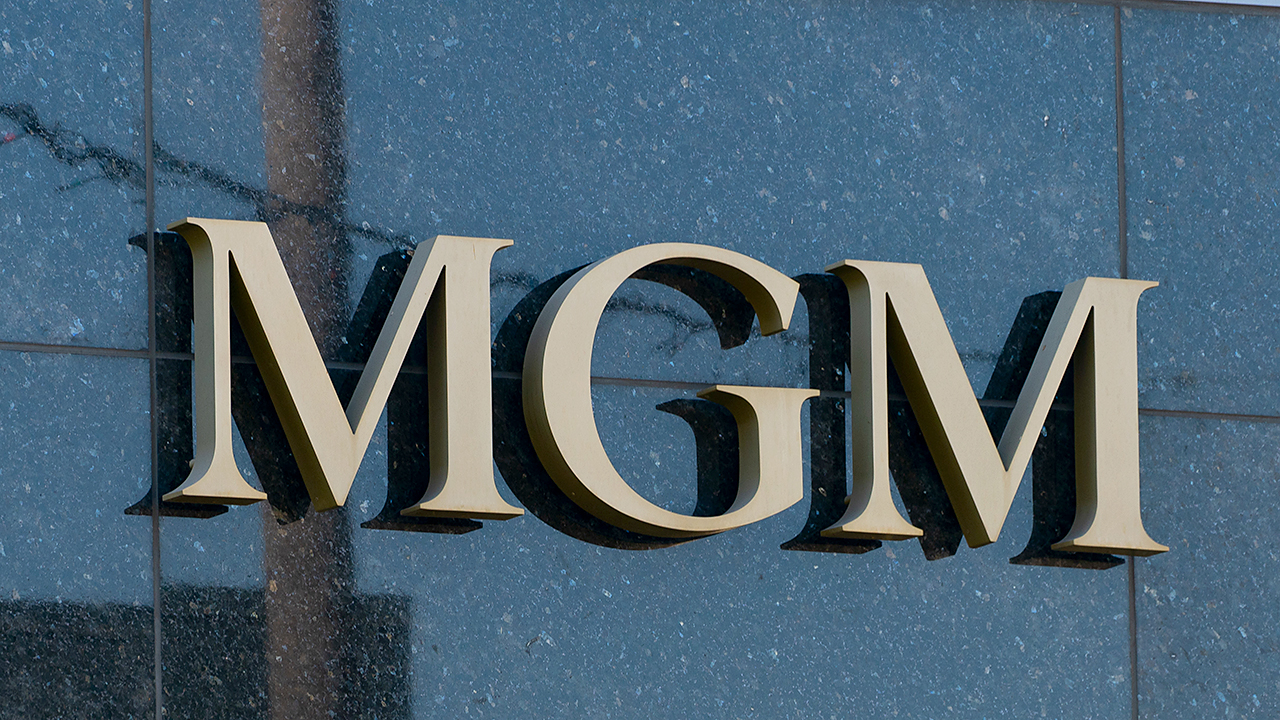 The Wall Street Journal reports that film studio MGM Holdings Inc. is putting itself up for sale after years of difficulty. MGM has had trouble selling itself in the past, reportedly because its asking price was just too high. The new pricing was selected in an effort to gather more interest from studios that may make a nice home for MGM’s franchises.

Apple has previously held talks with MGM about acquiring the company to expand their television and film portfolios. Although those talks didn’t go anywhere, this new reasonable price tag might make the company more appealing. Apple seems to be quite happy with the first full year of Apple TV+ original programming, but they have shown a willingness to add existing IP to the service.

Lots of companies are in the process of rapidly building out new streaming services, so there is sure to be a great deal of interest in MGM. Any studio or service that chooses to acquire the company will gain a massive selection of popular franchises. Some of their biggest names include: James Bond, The Handmaid’s Tale, Terminator, Stargate, The Pink Panther, and The Hobbit. The company also owns the rights to iconic characters like the Addams Family, Bill and Ted, Rocky, and Elle Woods from the Legally Blonde series.

Apple acquired Beats in 2014 for $3 billion, and that acquisition has proven to be a major success for the company. $5 billion for MGM’s massive portfolio actually seems quite reasonable. It would make a lot of sense for Apple to acquire MGM. With one sale they’d instantly gain tons of classic and new beloved franchises for Apple TV+.