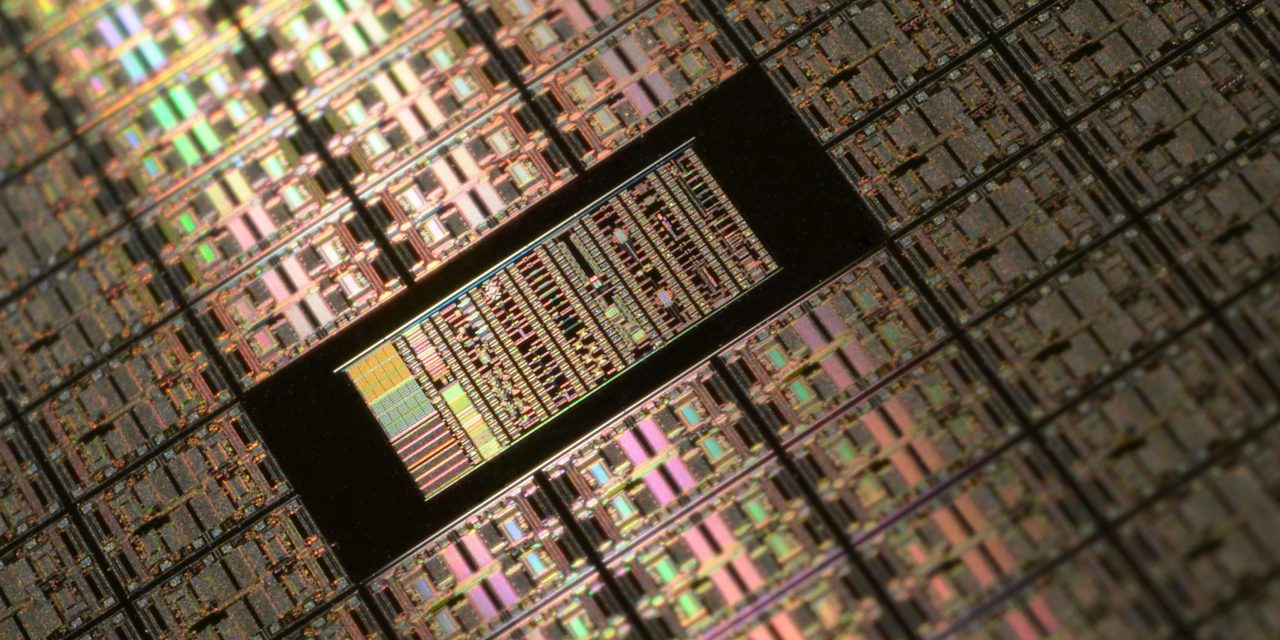 An Intel investor with a billion dollar stake in the chipmaker says that it needs to make drastic changes to address its changed fortunes – including attempting to win back Apple as a client.

Intel stock had fallen 21% over the course of 2020 before the 10-figure investment by hedge fund Third Point, which is pushing for fundamental change in the company …

Reuters reports that Third Point added its voice to earlier suggestions that Intel ditch the fabrication side of its business, simply designing chips and then commissioning companies like TSMC to manufacture them.

Activist hedge fund Third Point LLC is pushing Intel Corp to explore strategic alternatives, including whether it should keep chip design and production under one roof, according to a letter it sent to the company’s chairman on Tuesday that was reviewed by Reuters.

A key reason for that is that Intel has fallen behind in fabrication capabilities, still working with 10nm and 14nm processes while TSMC has progressed to 5nm. Both the A14 chip in the iPhone 12 and the M1 chip in the latest Macs are produced by TSMC using a 5nm process. The company plans to use a 4nm process for the 2022 iPhone line-up.

The major Intel investor says there is no time to waste.

“Without immediate change at Intel, we fear that America’s access to leading-edge semiconductor supply will erode, forcing the U.S. to rely more heavily on a geopolitically unstable East Asia to power everything from PCs to data centers to critical infrastructure and more,” Loeb wrote.

More optimistically, the letter calls for the company to find ways of retaining Apple’s business – as well as that of other clients moving on from Intel.

Intel customers, such as Apple Inc, Microsoft Corp and Amazon.com Inc, are developing their own in-house silicon solutions and sending those designs to be manufactured in East Asia, Loeb wrote. He suggested Intel must offer new solutions to retain these customers rather than have them send their manufacturing away.

That is, of course, a hopeless idea. Apple has pledged to transition its entire Mac line-up from Intel to Apple Silicon within a two-year period, and the dramatic performance and battery life improvements seen in the M1 chip have demonstrated the clear benefits of ditching Intel.