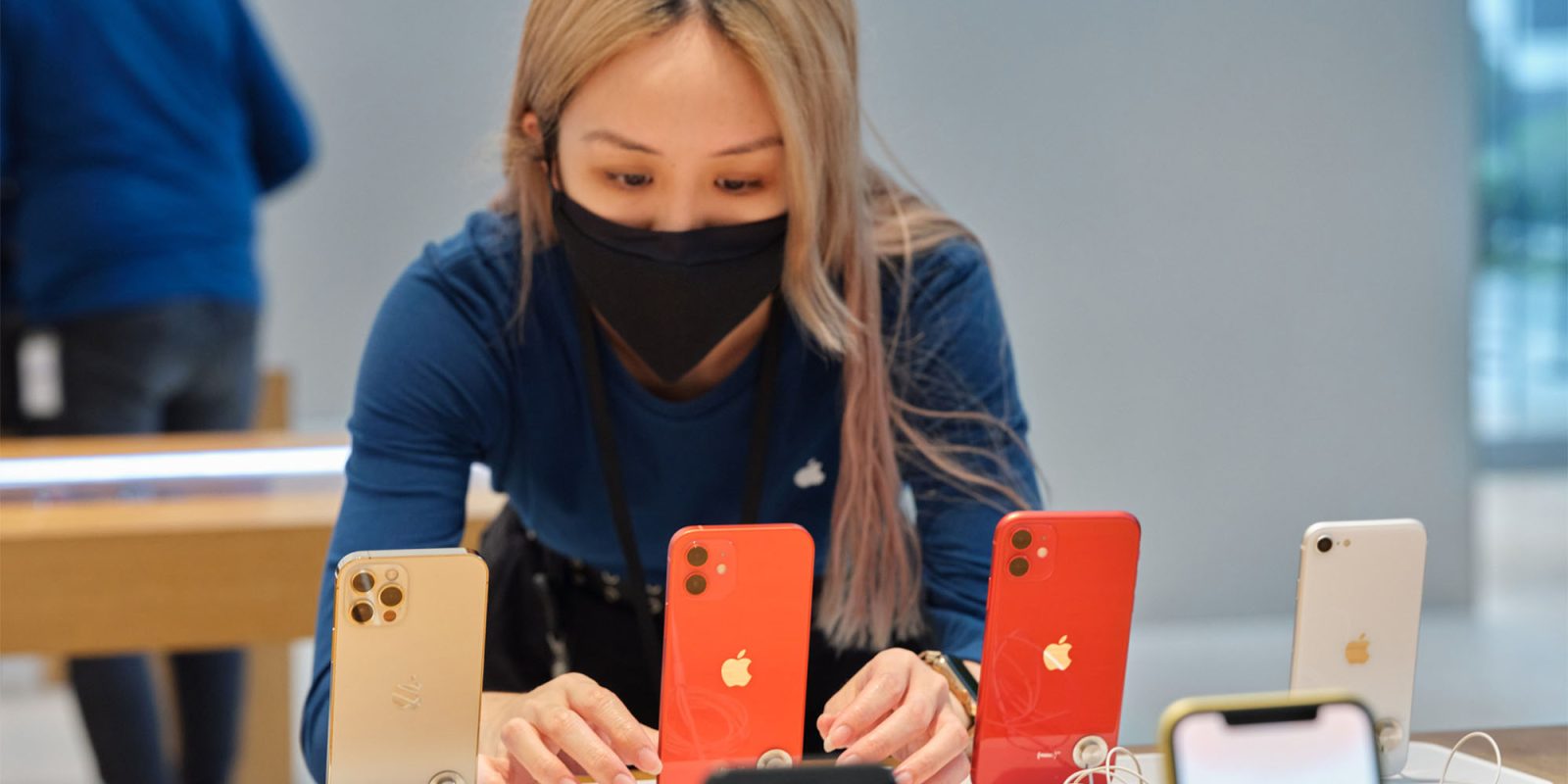 Counterpoint research has put together an estimate of the iPhone 12 component costs in a so-called Bill of Materials (BOM) analysis. It estimates that Apple’s total cost for materials for the US version of the middle-tier base model iPhone 12 is $431 – 26% up on the iPhone 11.

5G components were, of course, a significant element. The US models cost more, as they include mmWave 5G.

Producing a 128GB iPhone 12 mmWave (millimeter-wave) smartphone will cost Apple up to $431, 26% higher compared to the iPhone 11, according to the latest bill of materials (BoM) analysis by Counterpoint’s component research practice. Despite over $27 cost savings due to the simplified RF design, the BoM cost of the sub-6GHz-only model for overseas markets still increased by 18%.

Assuming a 38% mmWave mix, the blended materials cost for the iPhone 12 with 128GB NAND flash is nearly $415, a 21% increase over its predecessor. Application processor, 5G baseband, display and 5G RF components represent the major areas of the cost increase.

The new generation of Apple mobile processors, the A14 bionic, contains a whopping 11.8 billion transistors, up 39% from the A13’s 8.5 billion units. This provides significant performance improvements in aspects of CPU, GPU and Neural Engine. Given the much higher 5nm wafer cost (nearly double that for 7nm), the application processor alone is estimated to introduce a cost increase of over $17.

The switch from LCD to OLED in the base model iPhone 12 is estimated to have cost Apple an extra $23 per unit.

The firm does think Apple may have managed to make cost savings elsewhere, by bringing on board more component suppliers. This reduces risk and allows the company to negotiate lower costs by playing off one supplier against another.

Apple has managed to diversify its supply sources. For the iPhone 12, the memory orders are split between industry leaders, with Samsung and KIOXIA (Toshiba) supplying NAND flash, and SK Hynix and Micron supplying LPDDR4X. The camera content shares are largely gained by Sony, LG Innotek and Sharp. NXP and Broadcom continue providing solutions for wireless connection and display/touch control. Cirrus Logic, Goertek, Knowles and AAC dominate the audio design. TI and ST are major suppliers of power and battery management IC. Apple has also expanded its cooperation with ASE/USI, leveraging the latter’s SiP (System in Package) packaging technology to miniaturize the design.

The iPhone 12 component costs only cover materials. They don’t include assembly, packaging or distribution. Plus, of course, a huge proportion of Apple’s costs are in research & development and sales & marketing – including the cost of Apple Stores.