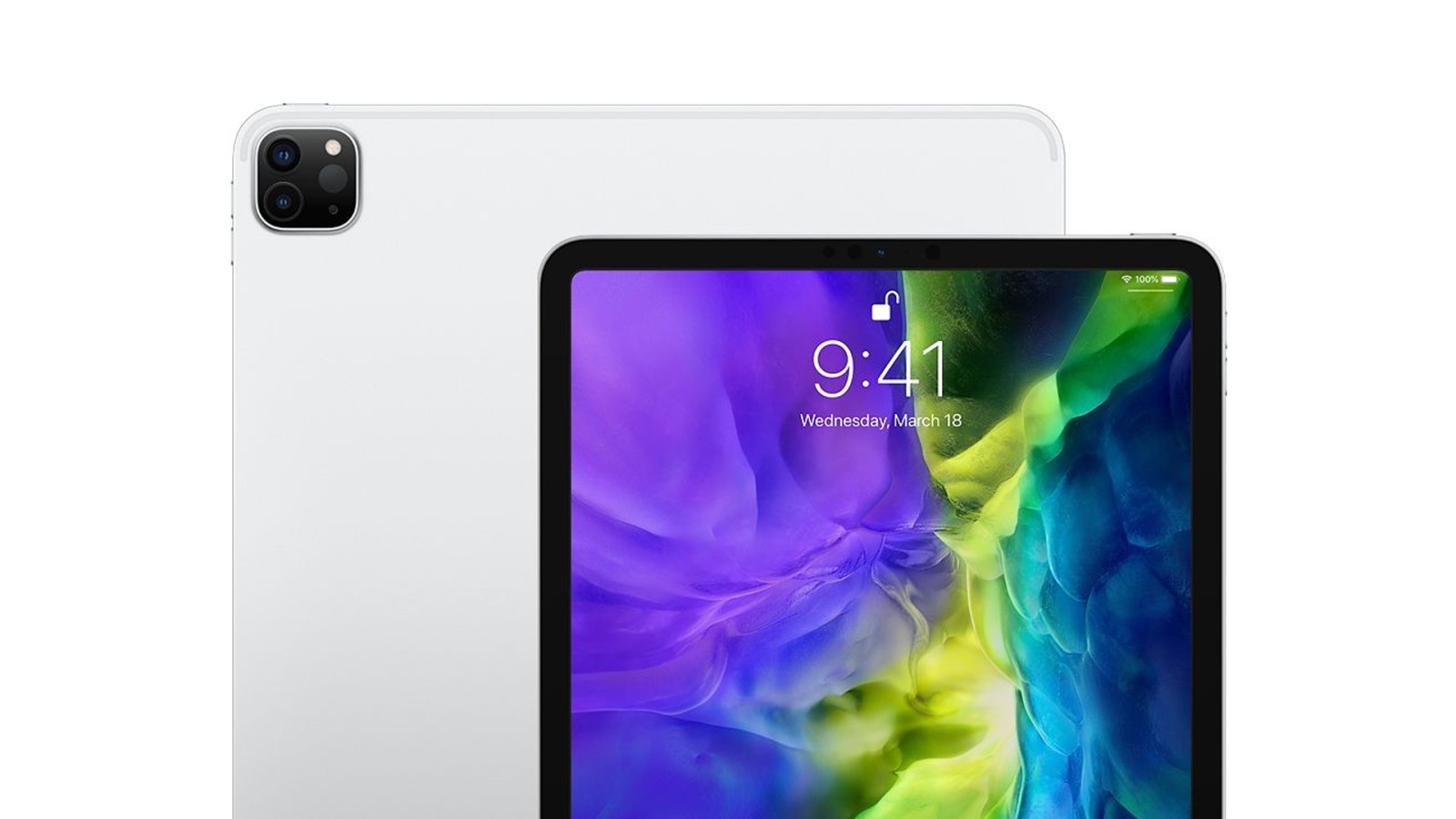 After sharing some details about the ninth-generation iPad this week, MacOtakara reported today that Apple is planning to launch the next-generation iPad Pro in March this year. The new models are expected to have a similar design to the current generation, but with a mini-LED display for the 12.9-inch version.

MacOtakara previously said that the 2021 iPad Pro will remain with the same design as the 2020 models, and this seems to be the case as the blog has once again reinforced that in today’s report. However, sources told the blog that Apple has reduced the number of speaker holes by two-thirds in the new models and their position has also changed.

The new rear camera module will also be similar to the one included in the iPad Pro 2020 with a bump, but MacOtakara says the lenses will no longer have a protrusion. Corroborating previous rumors, today’s report also claims that the 12.9-inch 2021 iPad Pro will have a thicker body to accommodate a new mini-LED display.

Mini-LED is a new form of backlighting that is used for LCD screens, which includes many of the benefits as OLED — but it can offer increased brightness, improved power efficiency, and a lower risk of burn-in. This is why Apple plans to use it in its larger-screened devices, rather than OLED.

The next-generation iPad Pro is expected to be announced in March. In its latest report, the Japanese blog said Apple will also launch this year a new generation of the entry-level iPad that will be based on the iPad Air 3 with smaller bezels and thinner body, but keeping the Home button with Touch ID.