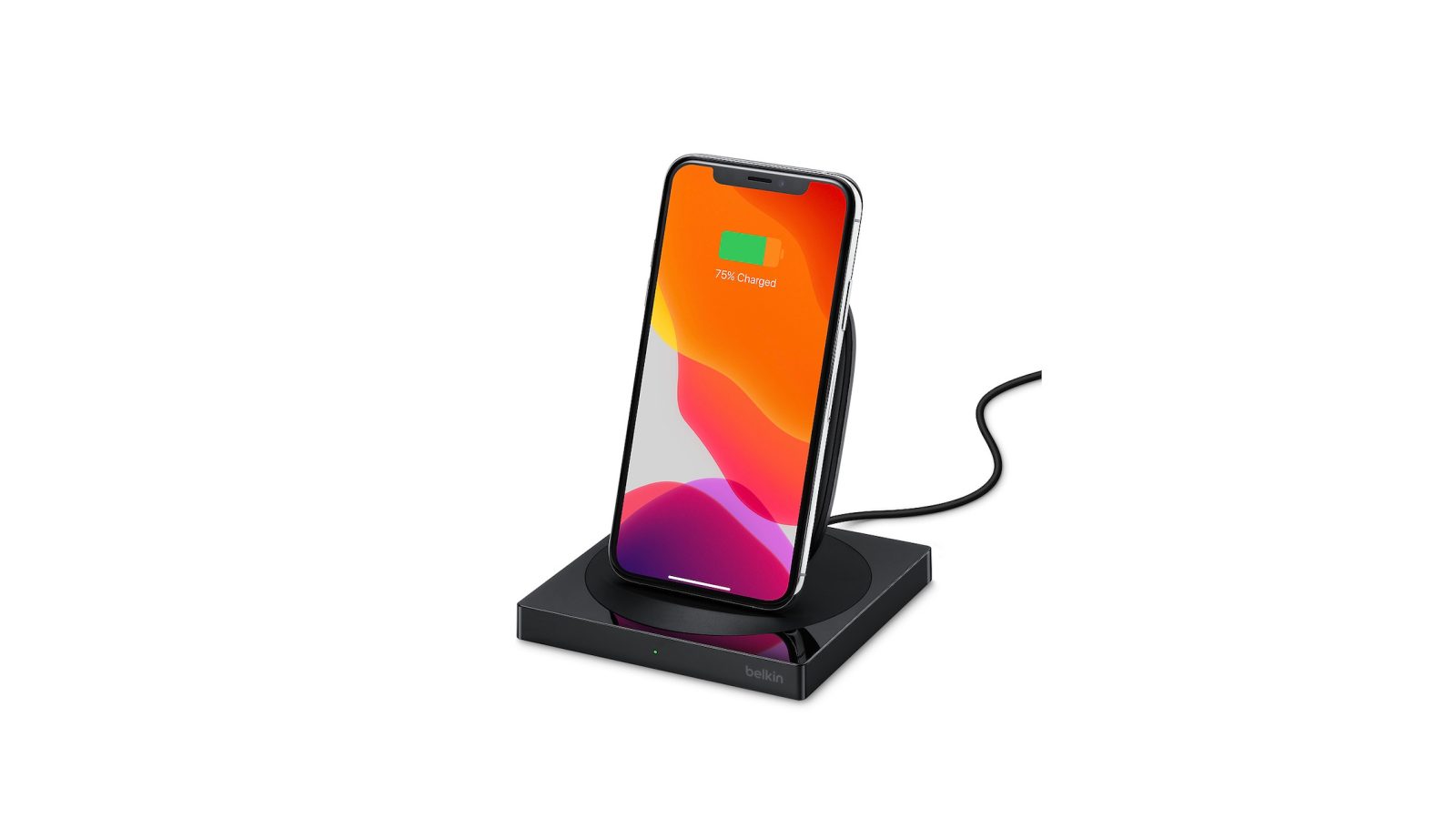 Belkin has announced that it is issuing a voluntary recall for the “Portable Wireless Charger + Stand Special Edition” that was sold in Apple retail stores and online. As first reported by the Verge, the Belkin wireless charger is being recalled because of fire and shock safety hazards.

Belkin says that it will be issuing a refund to all affected users. The problem is said to be caused by a “manufacturing defect in the power supply unit,” which can cause the accessory to malfunction and overheat.

Belkin has initiated a voluntary recall of all units of the Belkin Portable Wireless Charger + Stand Special Edition, WIZ003, and will be offering a full refund to all purchasers. A manufacturing defect in the power supply unit can cause the charger to malfunction and overheat, posing fire and shock hazards.

Belkin goes on to write that “if you have purchased” this accessory, “it is important that you immediately stop using it, disconnect it from any power supply, and contact us for further instructions.”

As of right now, Belkin says that “no injuries or property damage have been reported because of this defect. Only chargers sold between July 2020 and October 2020 are affected by the recall. The affected serial numbers include the following ranges, Belkin says:

The Belkin WIZ003 wireless charger features a 2-in-1 power bank and charging stand design. It allows you to charge your iPhone at home placed on a vertical stand, or with the 10,000mAh battery pack while on the go.