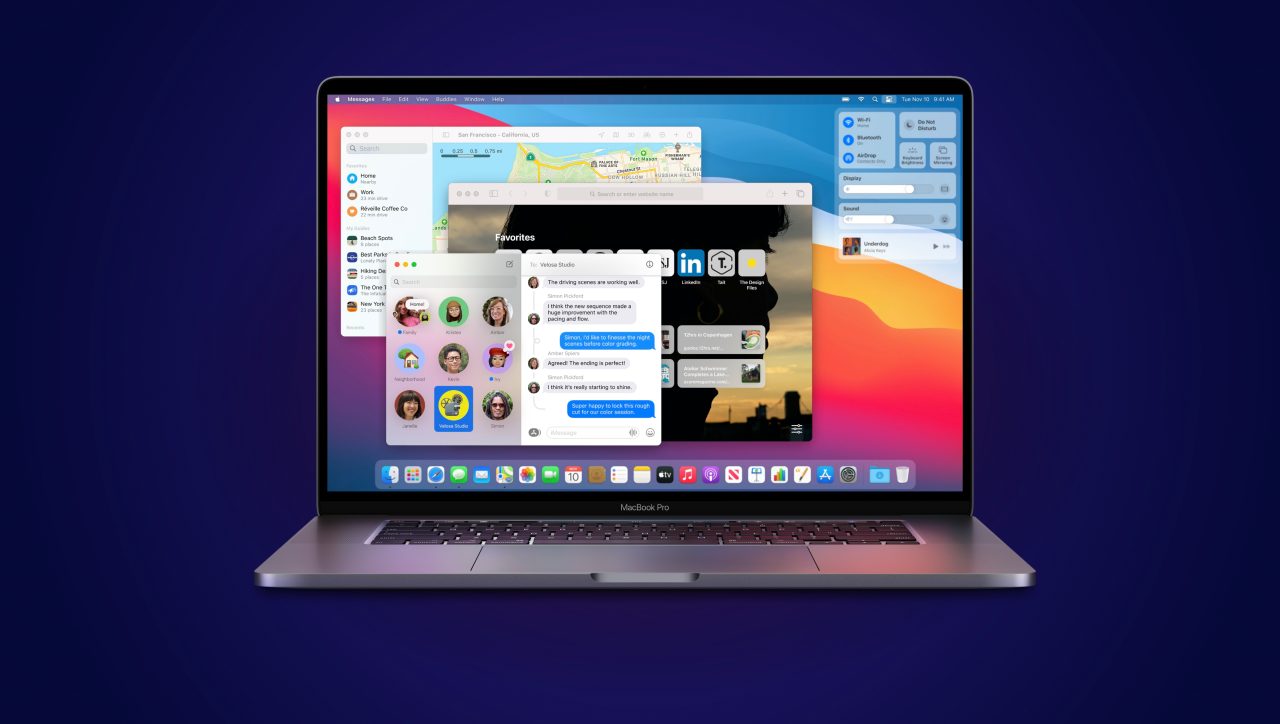 After almost a month since the first beta of 11.2, Apple has released the macOS Big Sur 11.2 beta 2 for developers as well as the public.

It’s not clear yet what changes macOS 11.2 beta 2 will include but we’ll be diving in shortly to discover just that. On Apple’s Developer Center, it hasn’t shared any new release notes for the second 11.2 beta:

There are no new release notes for this beta software update.

Previously, macOS 11.1 was released to the public with support for AirPods Max, the long-awaited App Store privacy labels, and Apple News widgets. macOS 11.1 was the first major update of Big Sur since Apple released macOS 11 to all users in November.

macOS Big Sur 11.2 beta 2 is now available to developers and can be downloaded through the Software Update menu in the macOS System Preferences app for those enrolled in the beta program.

If you see any changes in macOS Big Sur 11.2 beta 2 or the other new betas from Apple today, let us know in the comments below or on Twitter @9to5Mac. Stay tuned for our full hands-on coverage with the new releases at 9to5Mac.