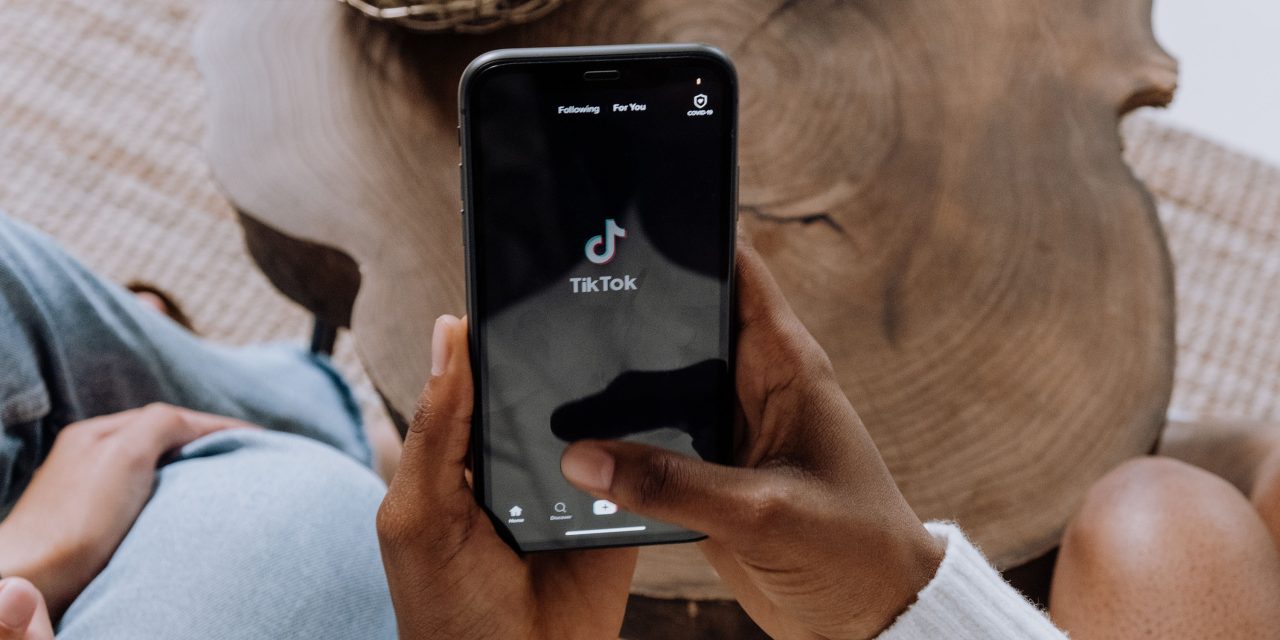 TikTok privacy protections for teenage users are being significantly enhanced, as the company belatedly responds to concerns that have been expressed ever since the app took off in the US.

The biggest changes affect the app’s youngest users between the ages 13 and 15, who will now have their accounts switched to private by default. The change applies to new sign-ups as well as existing accounts that may have previously been set to public. The app is also changing the default setting for comments, which can now only be set to “friends” or “no one.”

Finally, TikTok is restricting how other users can interact with videos created by teens 15 and younger. These videos can no longer be downloaded or remixed by other users via the app’s Duet or Stitch features.

The app is also making changes for older teens who are 16 and 17. For these accounts, TikTok will still allow their videos to be remixed with Duet and Stitch, but the default setting for the feature will be changed to friends only. Likewise, older teens can opt to make their videos available for download but the setting will be turned off by default.

Teenagers make up the bulk of TikTok users, and while parents and child protection advocates will welcome the changes, the report notes that users may be less happy with the new restrictions.

TikTok overtook Facebook to become the most-downloaded app in 2020.

Apps are increasingly having to respond to the growing focus on privacy. Apple has of course long been the cheerleader in this area, with its upcoming App Tracking Transparency and privacy label feature further increasing pressure on apps to reduce the amount of personal data they collect and share.

Privacy labels in particular are being used to compare the different practices of competing apps, with a comparison of Signal, iMessage, WhatsApp and Facebook Messenger getting particular attention. TikTok privacy changes are likely in response to the higher profile of the issue.