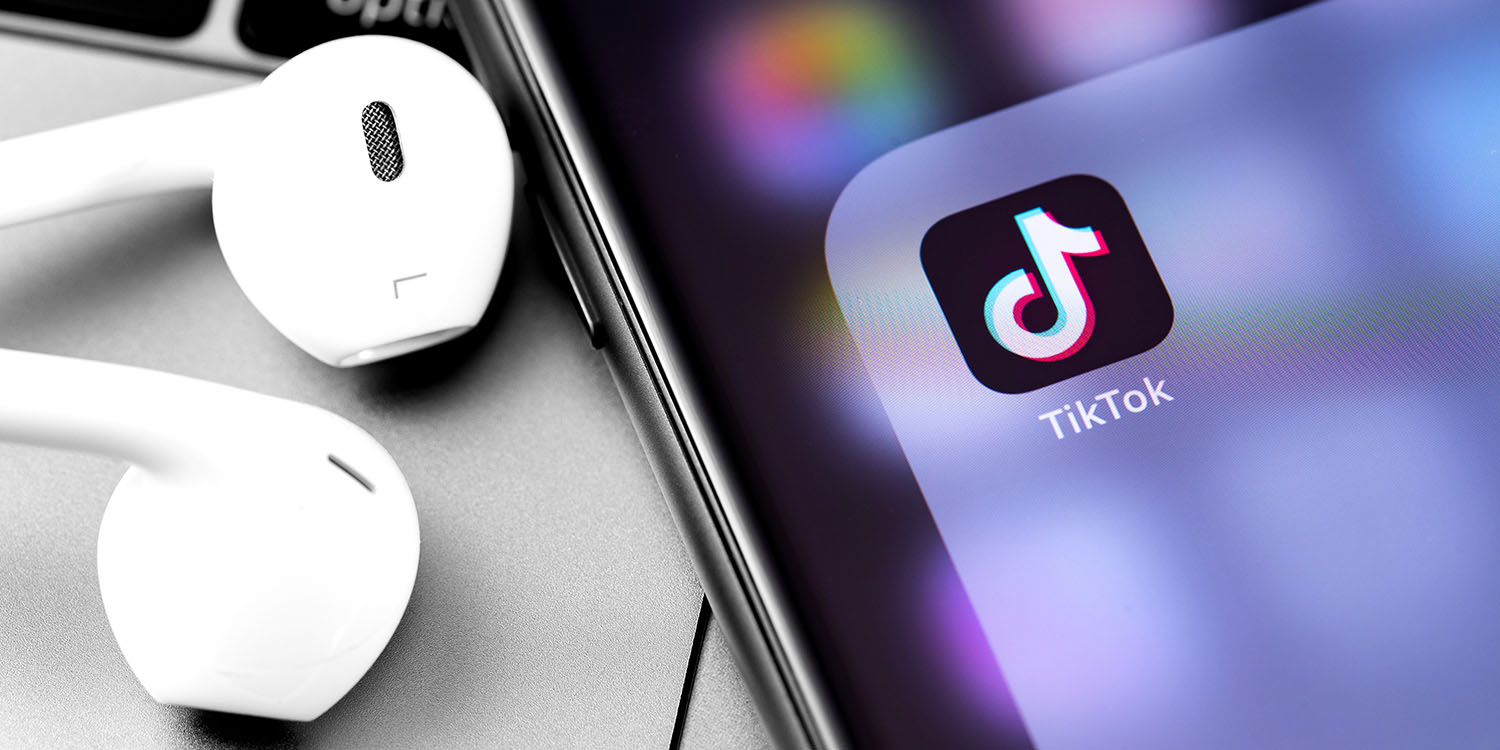 A new report from App Annie today highlights some of the mobile app trends of 2020. TikTok has booted Facebook from its reign as the most-downloaded app while iOS and Android downloads are expected to hit 130 billion with global spending forecasted to hit $112 billion this year.

TikTok’s momentum has grown significantly over the last few years and 2020 it continued that trend to overtake Facebook as the most-downloaded app The App Annie report seen by Fast Company, highlights that TikTok jumped up 3 places in the rankings to become the most-popular mobile app.

Notably, the Trump administration also dropped its effort to make TikTok sell off its US operations this week. TikTok also leaped 15 spots to become the second highest revenue generating app for “consumer spend” behind Tinder.

However, Facebook’s apps still make up the top four apps when its comes to monthly active users.

Looking at other big trends in the mobile space for 2020, global revenue for iOS and Android was up 25% for the year to $112 billion. No surprise here, but games made up 71% of the $112B and iOS took 65% of that total (as is typical) even though Android accounts for a greater volume of downloads.

The 130 billion downloads during 2020 represent a 10% increase compared to 2019 and again no surprise but business, streaming, finance, and shopping apps along with games saw the most growth during the pandemic.

Zoom had a monster year and its growth rocketed the app up 219 spots on the most-downloaded list to #4.

You can get access to the full App Annie report here.