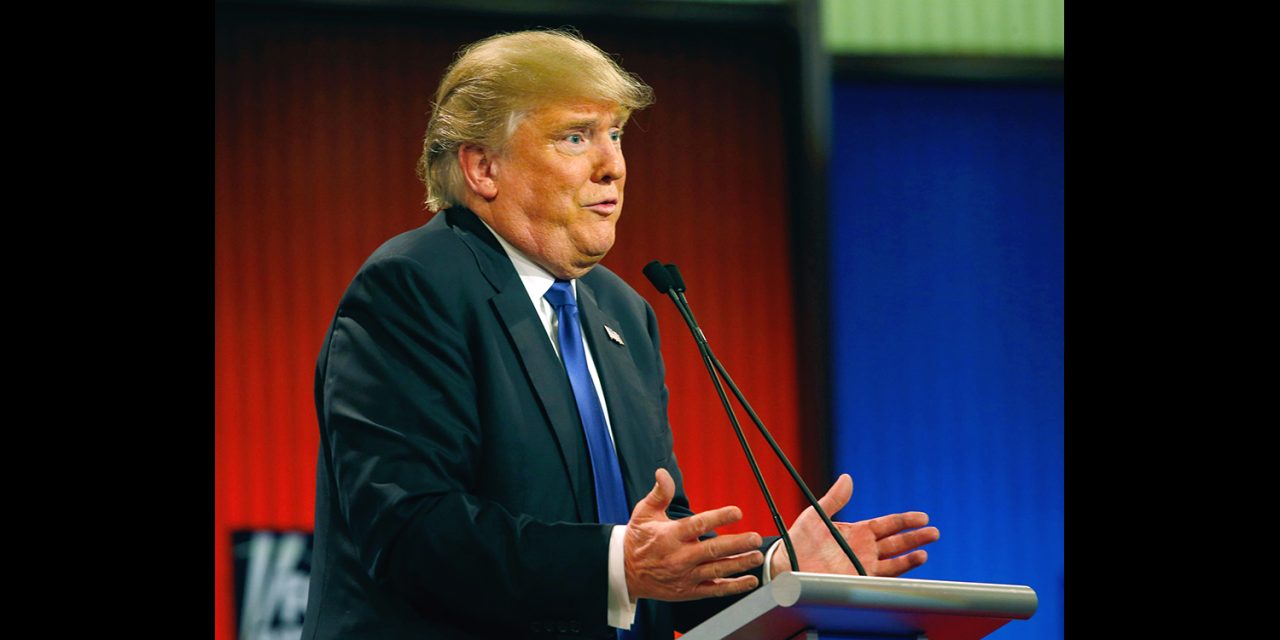 The White House has quietly allowed Friday’s TikTok deadline to lapse, without taking any action against the app. A US ban on the app was supposed to take effect on September 28, but was twice extended before … nothing.

Trump made unsubstantiated claims that the highly popular video-sharing app posed a risk to US national security, and said it would be banned in the US unless it were sold to an American company …

The deadline was first extended until November 27 and later extended until December 4. The White House declined to extend the deadline a third time, but Friday came and went without any action by the administration.

The Trump administration will allow a Friday deadline for TikTok’s Chinese parent company to sell the viral video app to lapse, said a person with knowledge of the decision […]

ByteDance had until Dec. 4 to sell the app under a White House order; the deadline had been extended multiple times. But while the White House did not extend the deadline for a deal again, it also plans to take no immediate action in response to the lapsed cutoff, said the person with knowledge of the discussions, who was not authorized to speak publicly.

The official line from the White House is that enforcement is being delayed to allow sale talks to continue.

The government will continue to work on a deal that would put a larger slice of TikTok’s ownership in American hands, the person said [and doing nothing] will allow talks over a possible deal to continue.

However, it was unclear what action the government could have taken in any case. A US court delayed the original proposed ban back in September, and other legal challenges are awaiting court dates.

At this stage, it appears that the lame-duck presidency will simply allow this one to quietly fade away.

TikTok is particularly popular with US teenagers, and even Apple recently got on board with a series of iPhone 12 video promos from four different TikTok creators.