Microsoft Lists now available to download from the App Store 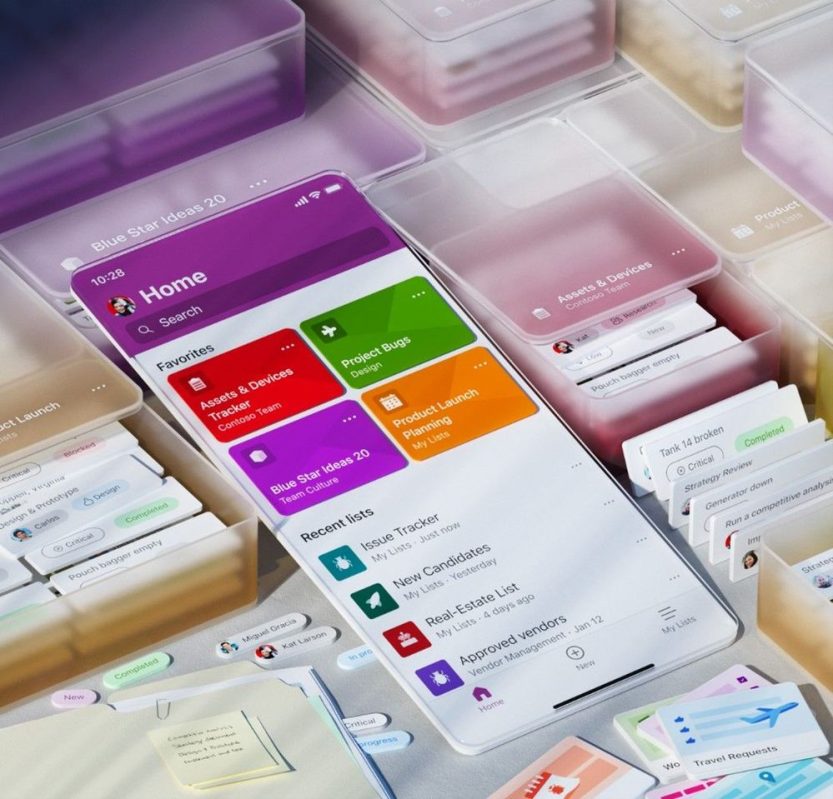 At Build 2020, Microsoft’s annual developer conference, the company announced a new service called Microsoft Lists. Today, the app has been made available to download from the App Store.

Microsoft Lists is a Microsoft 365 app that allows users to track and organize information in smart lists. Designed with teams in mind, the service makes it easy to follow issues, assets, routines, contacts, inventory, and more while keeping everyone on the team synced. Within the iOS app, users can create new lists, edit existing lists, and share them with other people.

Here is a more detailed list of actions that users can perform while using the app:

The app is currently not available on Android, but Microsoft has stated that it will have news on that later this year. Microsoft also stated that iPad-specific improvements are coming soon.

If you plan on using the app, something important to note is that the app requires your company to have an Office 365 commercial subscription to sign in.