Apple TV+ had only 3% market share in the US last quarter, Netflix still in first place 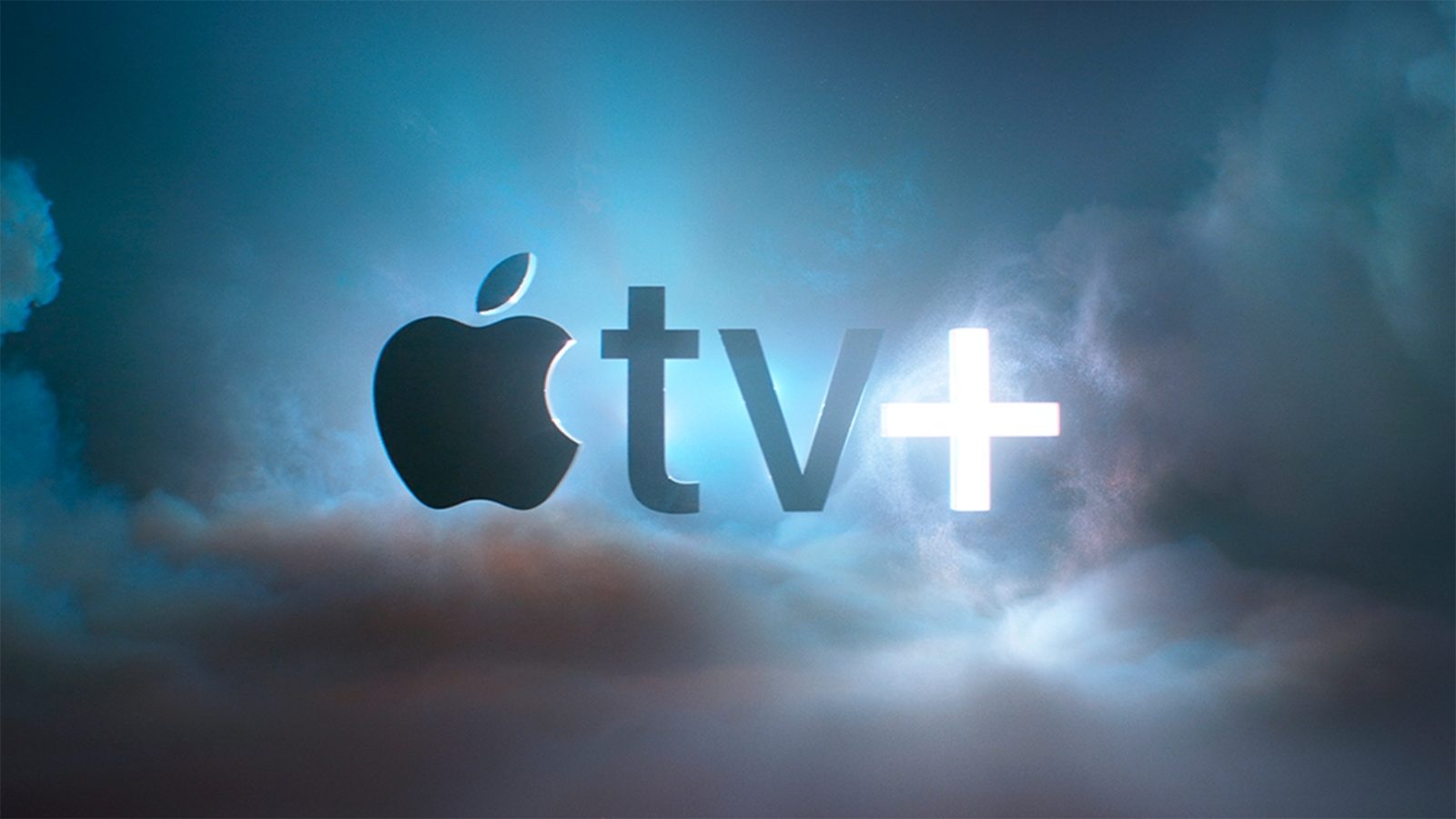 Although Apple has been investing in new movies and shows for its streaming service Apple TV+, the platform is still far from being considered a huge success. New research from JustWatch obtained by 9to5Mac revealed that Apple TV+ had only 3% of market share in the fourth quarter of 2020 in the US, ranking far behind competitors like Netflix, Disney+, and even Peacock.

JustWatch, a company that provides streaming guidance and analysis on video platforms, today shared research on the market share of streaming services in the United States. The research is based on data collected during the last quarter of 2020, and it considers the most popular platforms available in the country.

Netflix continues to lead the market share of streaming platforms in the US with 31%, but Amazon Prime Video has been growing and coming close with 22%. Hulu comes next with 14% and Disney+ with 13%, followed by HBO Max with 9% market share. Both Peacock, HBO Max, and Disney+ were launched after Apple TV+.

While JustWatch didn’t comment on why Apple TV+ has been struggling to achieve a higher market share, it’s no secret that Apple had a difficult year in 2020 as most productions were interrupted due to the COVID-19 pandemic. As Apple TV+ has only original movies and shows, the catalog is remarkably small compared to its competitors.

Apple last week extended the Apple TV+ trial period to subscribers who already had the 1-year free trial. These users will be able to enjoy Apple TV+ for free until July 2021, while the benefit was previously supposed to end in February.

The company also released the second season of Dickinson and Servant on Apple TV+ this month, while the second season of For All Mankind premieres in February. Apple TV+ is available for $4.99 per month or included with the Apple One subscription, but you can get it for free by purchasing a new iPhone, iPad, Mac, or Apple TV.