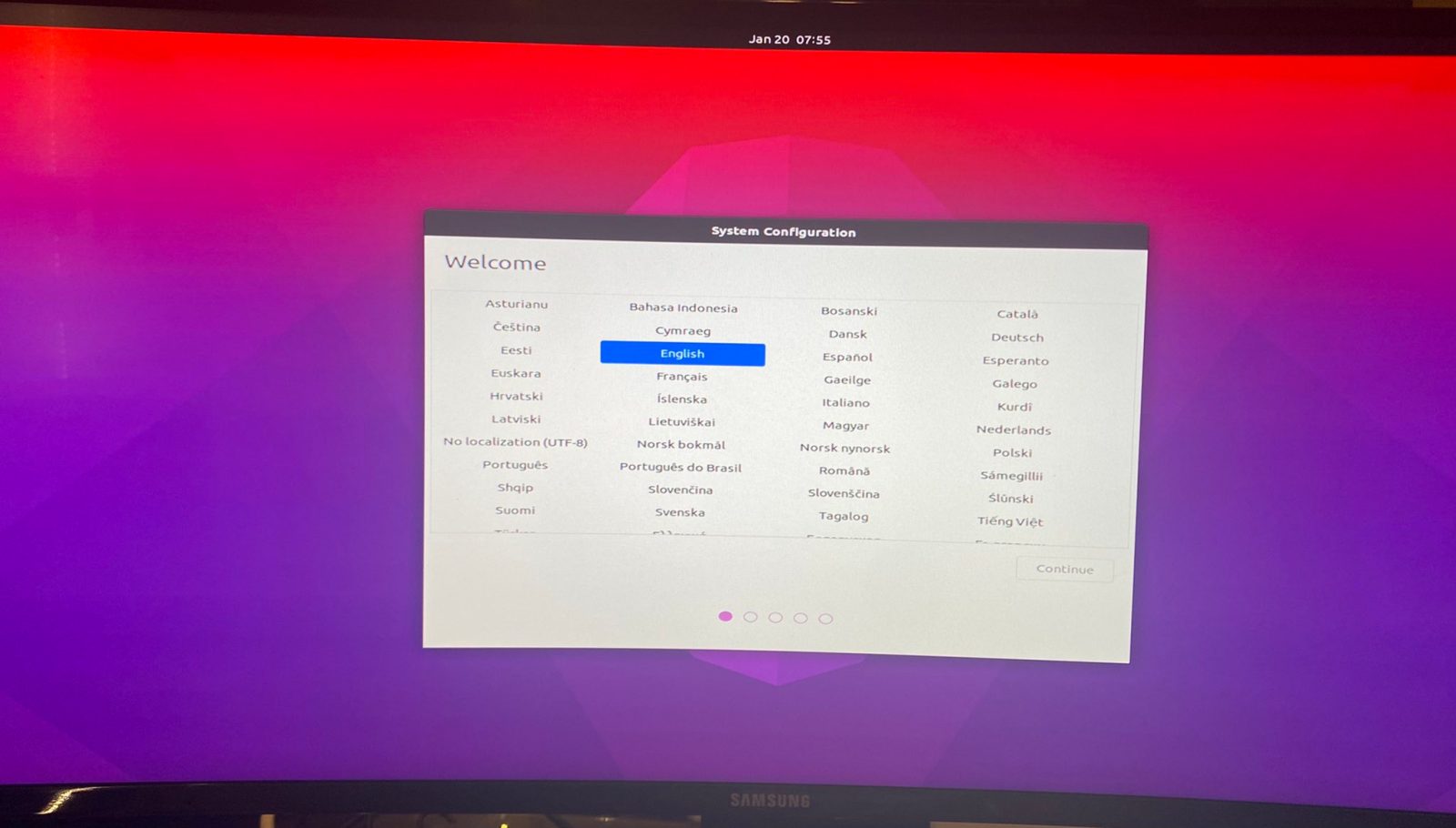 Since the new M1 Macs were announced, developers have been working to run different operating systems on the Apple Silicon platform, including Windows and Linux. Now, thanks to Corellium, it’s possible to run Ubuntu — a popular Linux distro — on new Macs with M1 chip.

The announcement was made on Twitter by Corellium’s CTO Chris Wade. Corellium offers solutions for virtualization of ARM devices and platforms, and it was recently involved in a lawsuit with Apple regarding a tool that lets users virtualize iOS.

This time, the Corellium team brought Linux to the M1 Macs with a modified version of Ubuntu that supports the full user interface, in addition to USB, I2C, and DART — that was not supported in previous Linux ports for the new Macs. According to Wade, this makes the Linux experience “completely usable” on Macs with M1 chip.

However, the current port still has some limitations. For instance, you’ll probably need a USB-C dongle to use the network when booted into Linux, not to mention that there’s no hardware acceleration for now. Even so, it’s very interesting to see that they managed to run a full version of Linux on the new Macs with ARM-based chips — and the project is still in beta.

The Ubuntu port has been released on GitHub for users interested in installing it on an M1 Mac, but keep in mind that the process is quite difficult for those unfamiliar with Linux development.