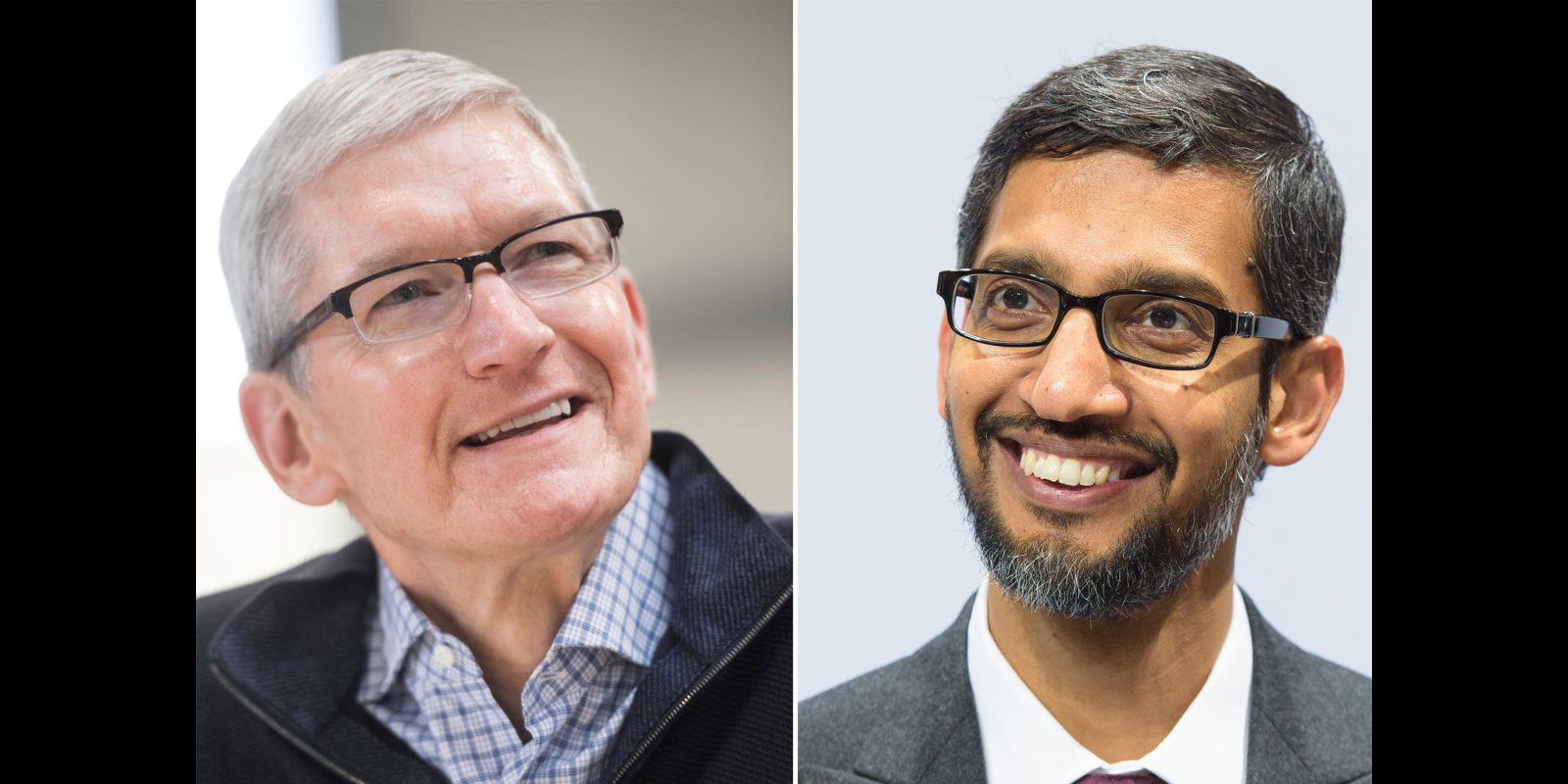 Apple and Google have both welcomed two executive orders on immigration signed by President Biden on his first day in office.

Biden wasted no time yesterday in getting down to work, signing no fewer than 17 executive orders. Many of these reversed decisions taken by Trump during his time in office, two of them concerning immigration …

It’s just the start of the Biden administration’s immigration reform efforts. The administration also plans to drop a new bill that would provide 11 million undocumented immigrants with a pathway to citizenship and an eight-year waiting period before they can become permanent residents

Apple and Google were equally quick to welcome the initiatives, their respective CEOs issuing statements of support.

Apple’s Tim Cook: “We welcome President Biden’s commitment to pursuing comprehensive immigration reform that reflects the American values of justice, fairness and dignity. This effort will strengthen American communities and the pathways to opportunity this country has long fostered,” Apple CEO Tim Cook said in a statement Wednesday. “In the weeks and months to come, business leaders look forward to working with the Administration, as well as Democrats and Republicans in Congress, to achieve bipartisan, practical and comprehensive solutions to fix our broken immigration system, including a permanent solution for Dreamers that includes a path to citizenship.”

Google’s Sundar Pichai: “We applaud @POTUS‘s quick action on COVID relief, the Paris Climate Accord, and immigration reform. Google has supported action on these important issues & we look forward to working with the new administration to help the US recover from the pandemic + grow our economy.”

Steve Jobs was the son of a Syrian immigrant. Under Trump’s policies, Steve’s father would not have been allowed to enter the US.

In my conversations with officials here in Washington this week, I’ve made it clear that Apple believes deeply in the importance of immigration — both to our company and to our nation’s future. Apple would not exist without immigration, let alone thrive and innovate the way we do.

The following year, Apple told Trump that visa changes would harm the US economy.

The USA grants work visas to highly-skilled immigrants who offer particular value to U.S. companies. Under an amendment introduced under the Obama administration, their spouses are also offered work permits to make a move to the States more practical …

It’s this aspect of the program Trump wants to reverse, denying work permits to spouses [making] it harder to recruit the best qualified employees, and may lead to many existing workers deciding to leave the country.