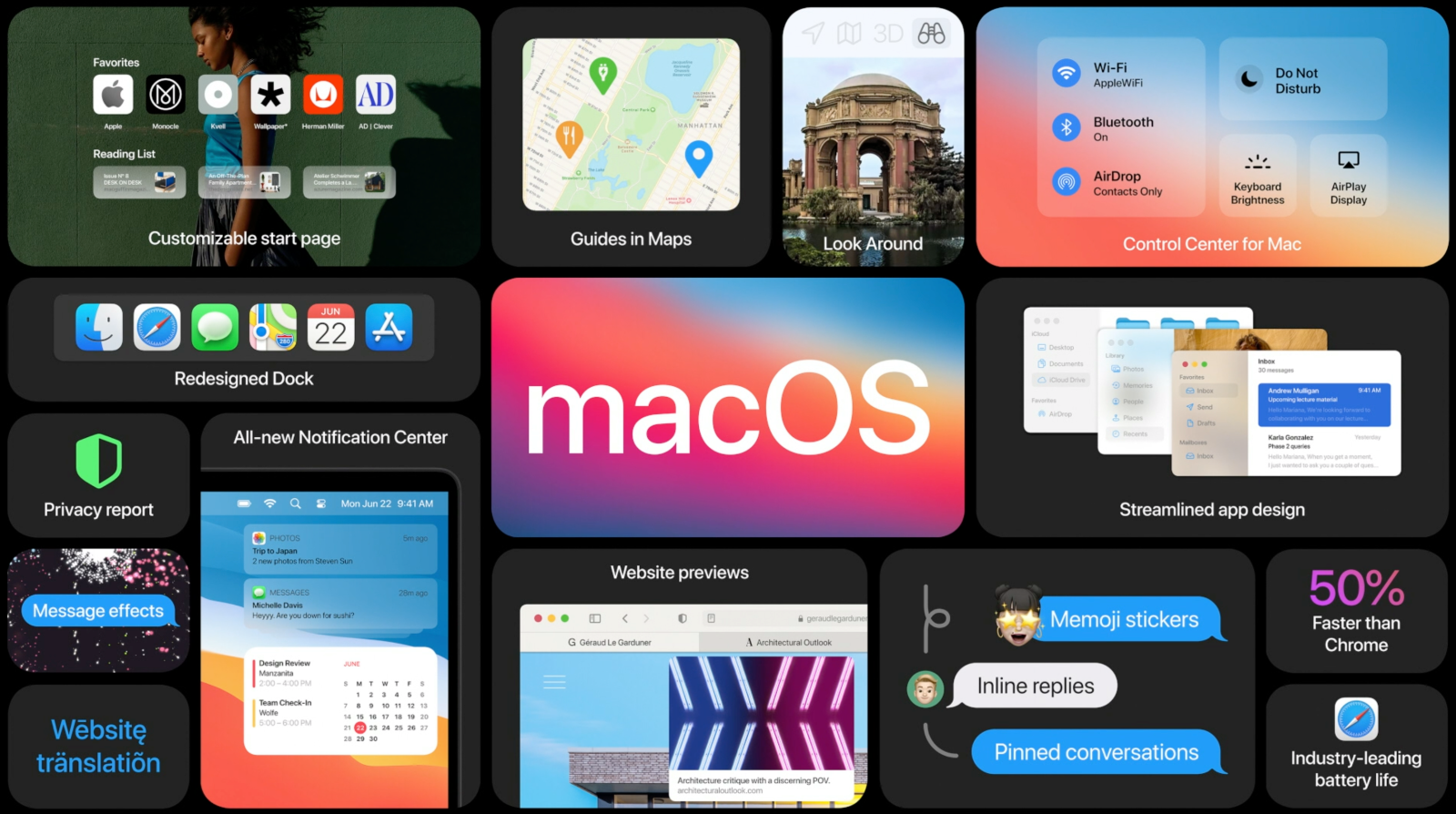 We expect macOS Big Sur 11.2 to be released to the general public as soon as this week. Today’s update to the second release candidate build likely includes some minor last-minute fixes and improvements. The update features the build number 20D62, compared to the 20D53 build number of last week’s RC.

Below are Apple’s release notes for macOS Big Sur 11.2:

If you spot any changes in macOS Big Sur 11.2 RC 2, let us know in the comments below or on Twitter @9to5Mac.