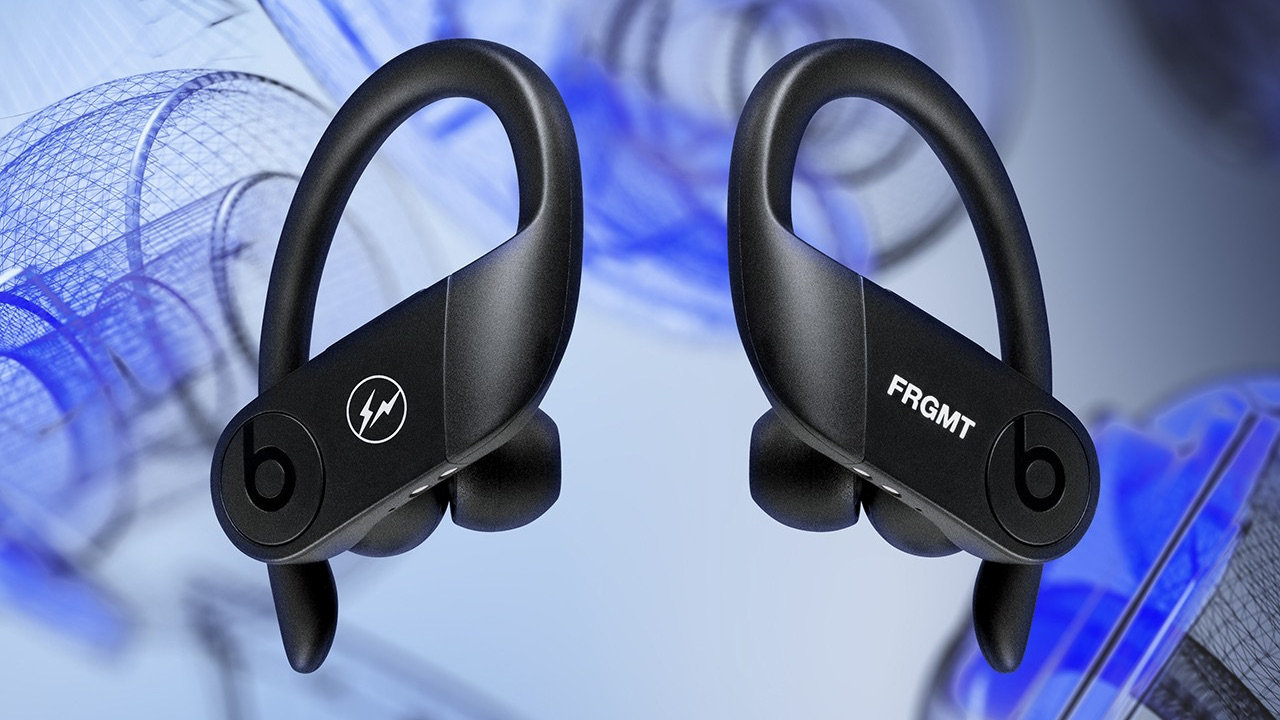 Apple has collaborated with revered artist and designer Hiroshi Fujiwara and his company fragment design on new pair of special edition Powerbeats Pro. This version comes with a minimal, monochromatic design on the black Powerbeats Pro.

fragment design is well-known for its high-profile collaborations with companies like Nike/Jordan, TAG Heuer, and many more. Apple’s Beats is the latest to offer a special edition FRGMNT product with the black on black Powerbeats Pro. Beats shared the news on its blog today (via HYPEBEAST).

After exploring rounds and rounds of different color ways, Hiroshi landed on this design simply stating, “nothing beats black on black.”

The FRGMNT Powerbeats Pro will be available from January 29 at Apple as well as Dover Street Market priced at the normal MSRP of $249.99 (the standard all-black Powerbeats Pro can usually be found for less).

This special FRMNT edition will likely sell out quickly, so keep a close eye out for the launch.