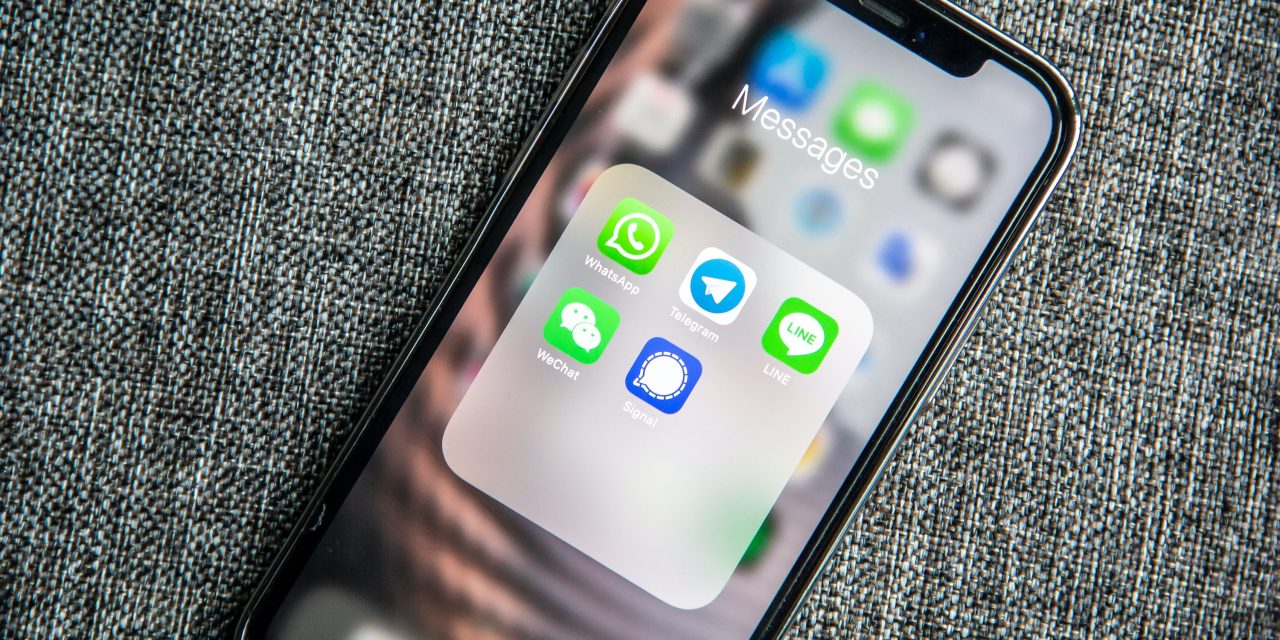 Signal has always had a serious image, being the secure chat app of choice for governments, journalists, and activists – and being recommend by NSA whistleblower Edward Snowden. But that’s all changing as consumers switch away from WhatsApp, replacing it with either Signal or Telegram …

The Verge notes that the latest versions of the Signal iOS and Android apps introduce features more commonly associated with iMessage and WhatsApp.

The latest version of Signal for both iOS (5.3.1) and Android (5.3.7) brings a number of new additions to the increasingly popular encrypted messaging app. These include mainstream features like chat wallpapers, animated stickers, and an “About” section in your profile. The iOS app now handles data more efficiently, too, bringing it closer to feature parity with the Android app […]

With chat wallpapers, you can pick from a number of presets or select a photo of your own, and you can also set a wallpaper for a specific conversation or all of them […] The iOS app, meanwhile, is also more efficient with data. iPhone users will see a new setting to lower data usage during calls, an option to automatically pause attachment downloads during calls, and improved image compression among other enhancements.

WhatsApp came under fire when it updated its privacy policy to remove the user opt-out on data sharing with Facebook. While it subsequently tried to spin this as a minor and technical change, and later delayed the move, the damage was already done.

Signal suffered some poor publicity of its own when former and current employees said that the messaging service didn’t seem well-prepared to deal with misuse by right-wing extremists.

Photo by Adem AY on Unsplash