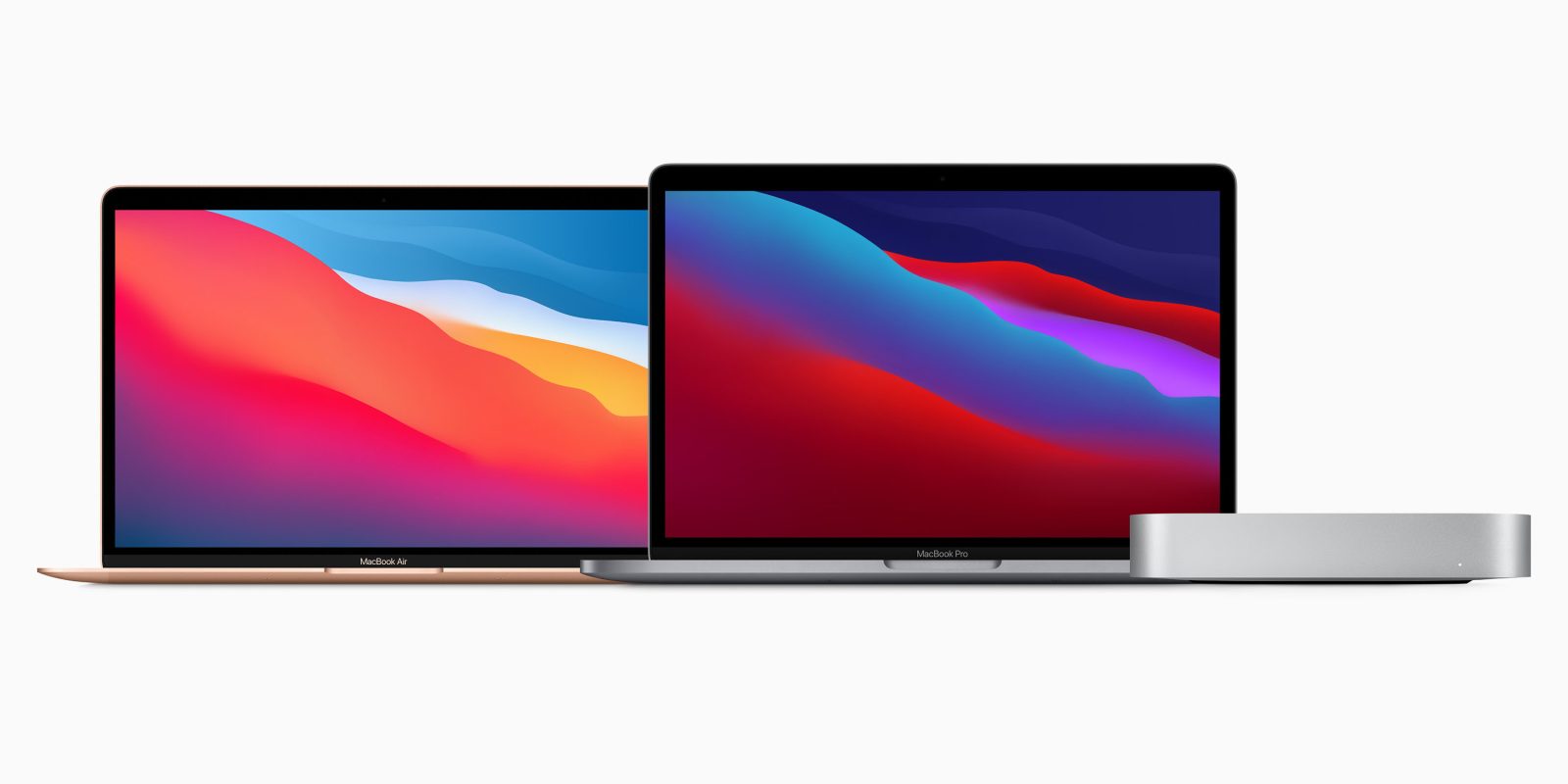 Apple yesterday released the first developer beta of macOS Big Sur 11.3. As we detailed at the time, the update includes a variety of new changes and features, such as support for setting stereo-paired HomePods as your default sound output device.

As it turns out, macOS Big Sur 11.3 includes a pair of changes for running iPad apps on M1 Macs.

For those unfamiliar, M1 Macs allow users to install iPhone and iPad apps via the Mac App Store. The experience, however, has been lackluster in many regards, and macOS Big Sur 11.3 takes a pair of small steps to change that.

First off, macOS Big Sur 11.3 has added a dedicated new preferences pane for “Touch Alternatives,” which is a feature designed to replicate touch gestures that you would use in the iPad version of the app. This feature has been there since the M1 Macs were first released in November, but macOS Big Sur 11.3 adds a new preferences pane that gives users more granular control over the feature.

Previously, macOS Big Sur only allowed you to enable Touch Alternatives, not actually have any control over the specifics. Here it is in action:

As first spotted by The Verge, macOS Big Sur 11.3 also makes a very, very small tweak to the window size of iPad apps on the Mac. The report explains:

iPadOS apps will now appear larger than before — if your screen size allows for it — and beta testers will find a new preference pane for iPhone and iPad apps that’ll let them better personalize the “touch alternatives” keyboard commands. Touch alternatives allow for “keyboard alternatives for tap, swipe, and drag gestures, and enables multi-finger gestures using the option key and a trackpad.”

For those unfamiliar, certain iPad apps don’t allow you to adjust the window size when running on the Mac — such as HBO Max. Now, with macOS Big Sur, the default window size of these applications is slightly larger. Here is a before and after comparison of HBO Max on the M1 MacBook Air:

These are small but useful changes to the experience of using iPad apps on the M1 Macs, and while it’s encouraging to see Apple making improvements, there is still a lot more that needs to be done.

The change to default window sizing is particularly bizarre. The ideal solution is for Apple and developers to simply allow the window sizes to be adjusted by the user, but that’s seemingly not possible with apps such as HBO Max.

What do you think of the experience of using iPad apps on the Apple Silicon Macs? What improvements would you like for Apple to make? Let us know down in the comments!