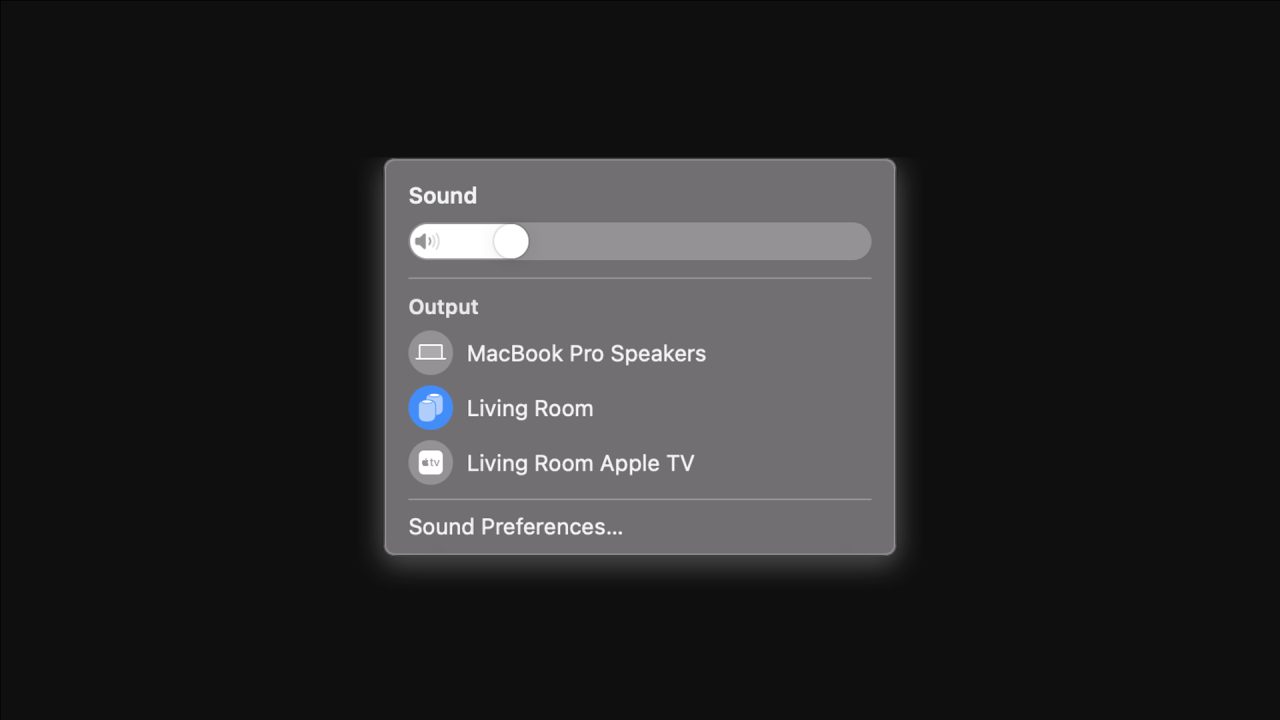 Users can already pair two HomePods in stereo mode and set them as audio output on iPhone, iPad, and even Apple TV. However, using a stereo pair of HomePods on a Mac is not that easy. macOS Big Sur 11.3 beta, which was released today for developers, finally adds an option to set stereo-paired HomePods as the default sound output on Mac.

In previous versions of macOS, stereo-paired HomePods were available as an option in the Music app or for other AirPlay content, but you had to select them for each content through the AirPlay menu. By trying to choose stereo-paired HomePods as the default option, macOS shows the left and right side as separate outputs.

With macOS Big Sur 11.3 beta installed, the system now shows a HomePod pair as a single option in the sound output list instead of showing each HomePod separately. Once you click on the pair of HomePods, the system will automatically use them to play sounds in stereo mode.

The feature is not yet working consistently, but it’s still a big step forward compared to the experience Mac users have had with the HomePod so far. It’s worth pointing out that this only lets you use two HomePods to play stereo sound from media like music and videos across different apps, but system sounds will remain playing only on the built-in Mac speakers.

As pointed out by my 9to5Mac colleague Ben Lovejoy, Apple has never implemented AirPlay 2 on macOS, adding it only to some of the system’s native apps. This may suggest that the company is finally implementing its latest audio protocol across the system.

macOS Big Sur 11.3 is now available exclusively for developers, but it’s unclear when Apple plans to release it to the public.