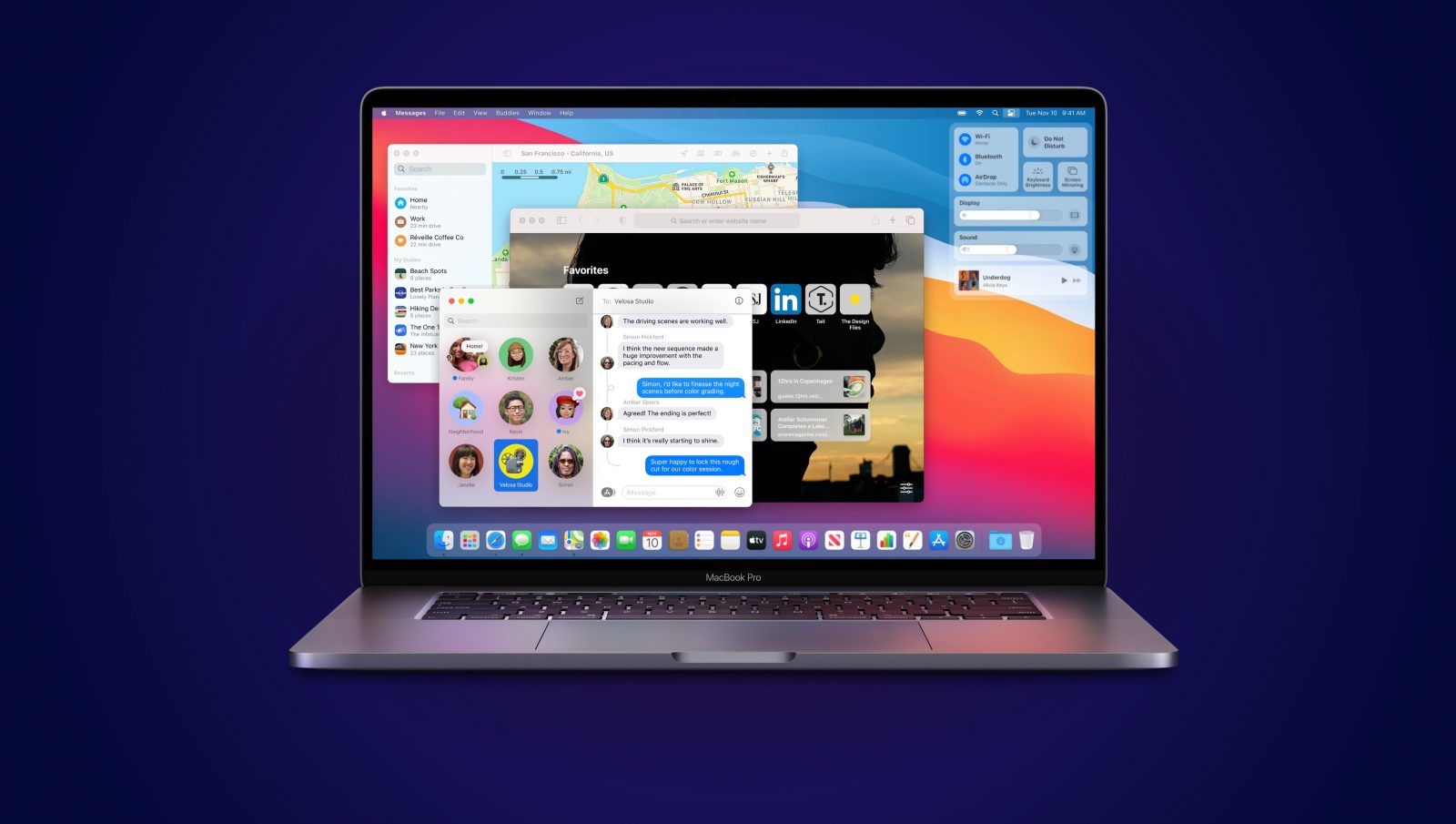 A day after Apple released macOS Big Sur 11.2 to the public, it has seeded the first 11.3 beta to developers. The latest release comes with a number of new features and improvements similar to what we’ve seen with the first iOS 14.5 beta.

At the time of writing, the OTA isn’t showing up automatically for those enrolled in the macOS developer beta yet. But you can manually download it from Apple’s developer website.

The changes included in macOS Big Sur 11.3 mirrors much of what we saw with the first iOS 14.5 beta.