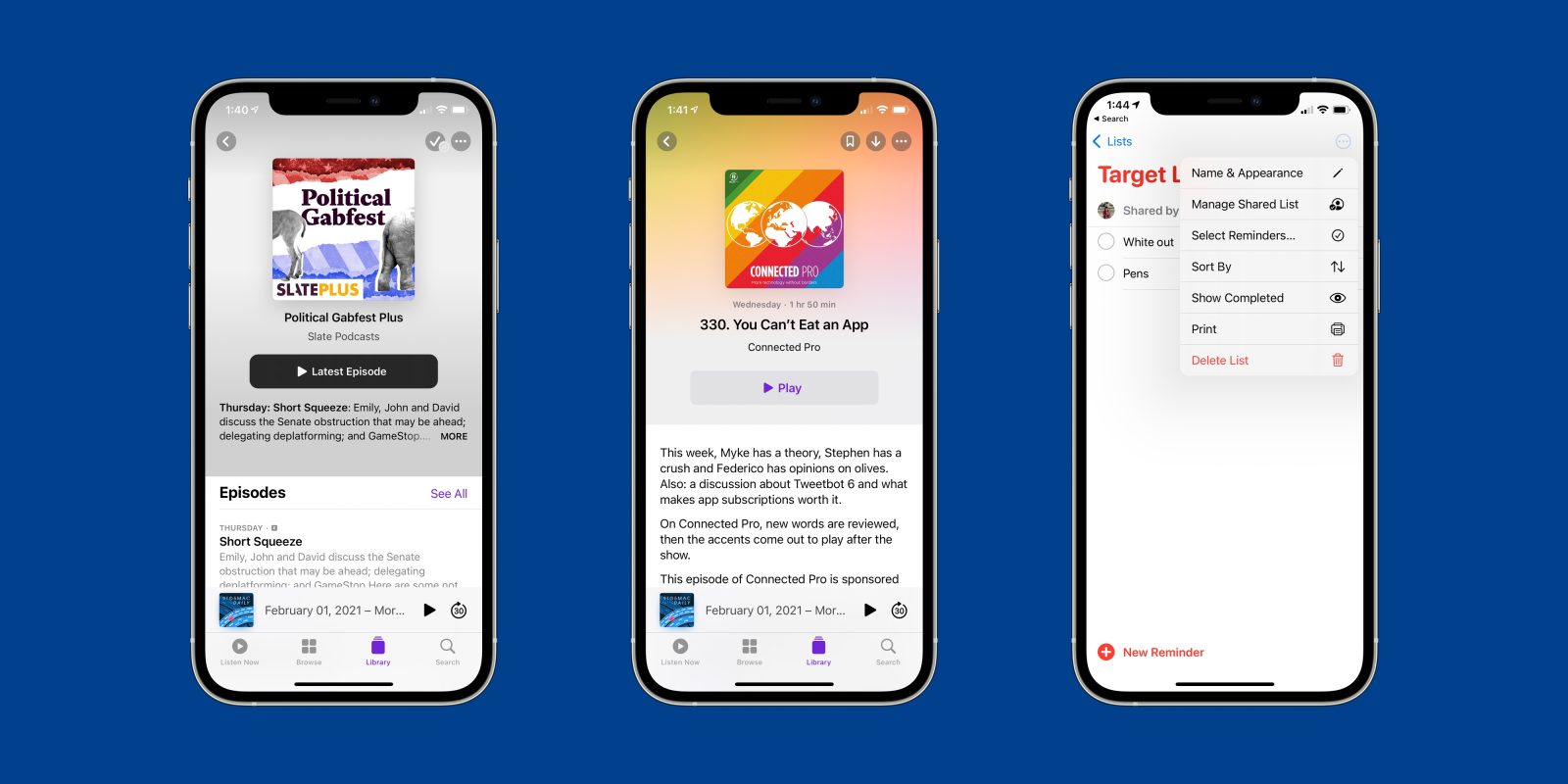 The first developer beta of iOS 14.5 and iPadOS 14.5 is officially here, and it includes a variety of changes, new features, and improvements for iPhone and iPad users. The update is headlined by new privacy controls and a new Apple Watch unlocking feature, but there are a variety of other improvements as well.

If you spot any other changes in the first iOS 14.5, or the other new betas from Apple today, let us know in the comments below or on Twitter @9to5Mac. Read on as we round up everything we’ve found so far.