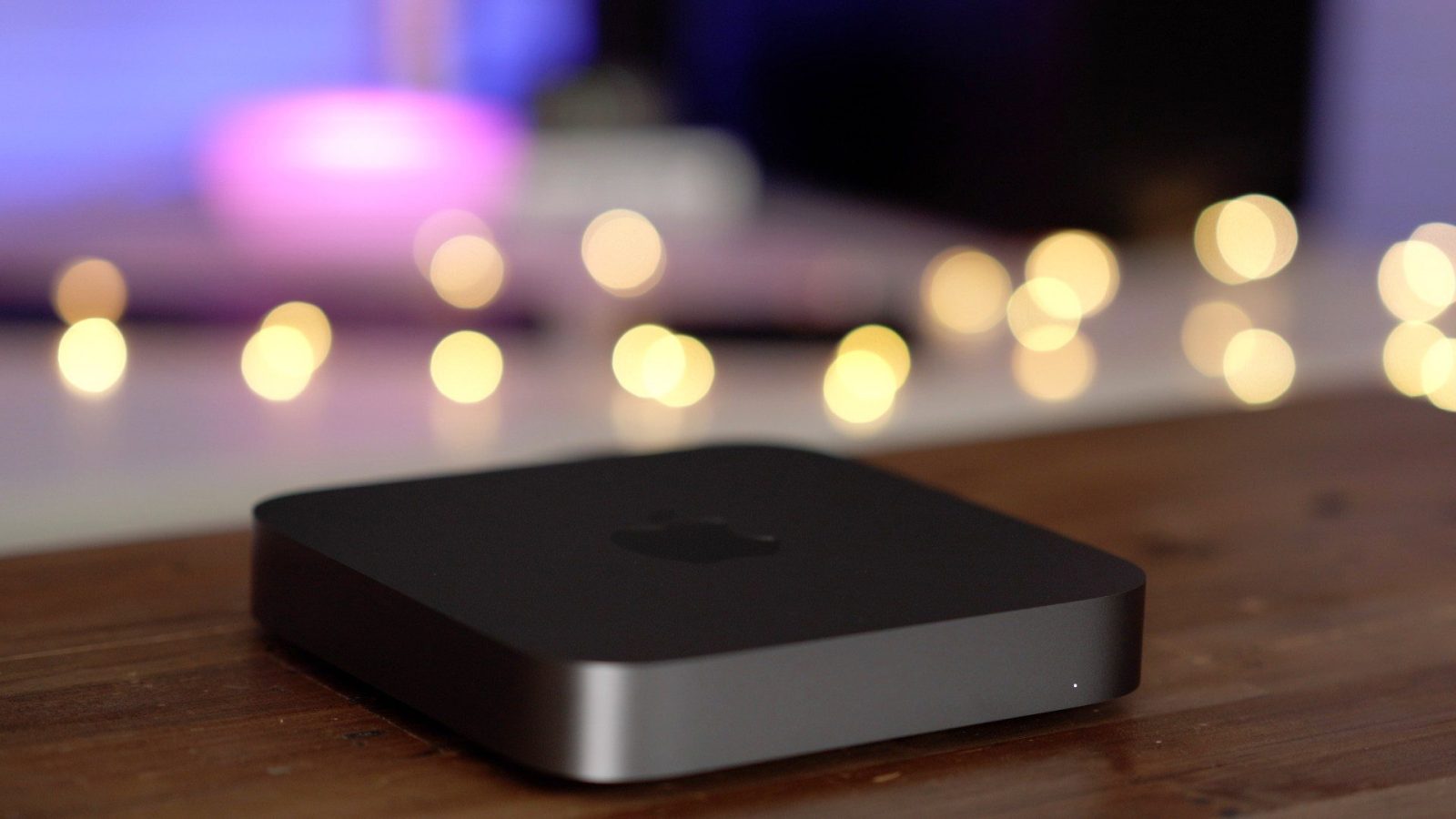 Earlier this week, Apple told developers in its DTK Apple silicon program to be prepared to return the early access prototype Mac mini soon. It said developers would receive a $200 credit towards the purchase of an M1 Mac as a token of appreciation.

However, this announcement was not met too kindly by the community. Apple has ‘heard the feedback’ and has increased the credit accordingly …

Last year, developers could apply to get early access to Apple silicon hardware, in the form of a Mac mini featuring a A12X chip inside, along with dedicated developer technical resources to help them get their apps compatible with ARM faster. Participation in this program cost $500, with the upfront expectation that the DTK hardware would need to be returned once Apple started selling real ARM Macs to consumers.

It did not promise any make goods; the program cost $500. That being said, the offer of a $200 credit saw some developers feel a little affronted, especially as that credit would expire at the end of May. Many DTK units failed to turn on within a few months, meaning some developers could not even get value out of what they paid for. Moreover, expectations about a more generous reward had been set by precedent; when Apple transitioned the Mac from PowerPC to Intel, it swapped out $999 Intel DTK units for new $999 consumer iMacs.

Anyway, Apple obviously saw the groaning from developers on Twitter and the like in response to last week’s news, and has now upped the credit. DTK developers will now receive a $500 credit when the DTK is returned, and that credit will be valid through the end of the year — so developers eyeing the upcoming 16–inch ARM MacBook Pro for instance can now take advantage of it.

Apple also clarified that developers who already own an M1 Mac will be able to use the credit to purchase any Apple hardware product. All in all, it makes for a swift response that will leave the developer community with much more positive sentiments.